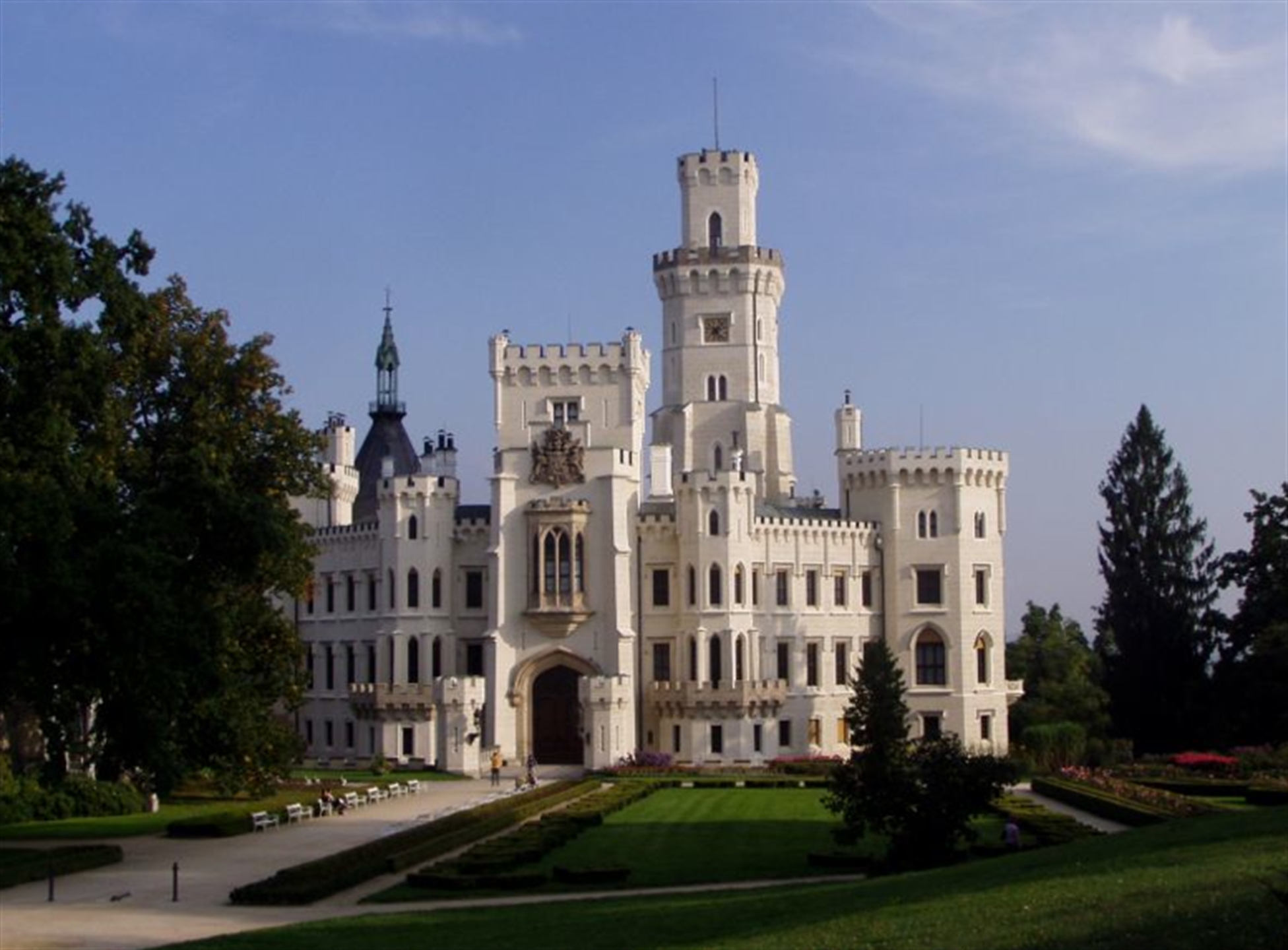 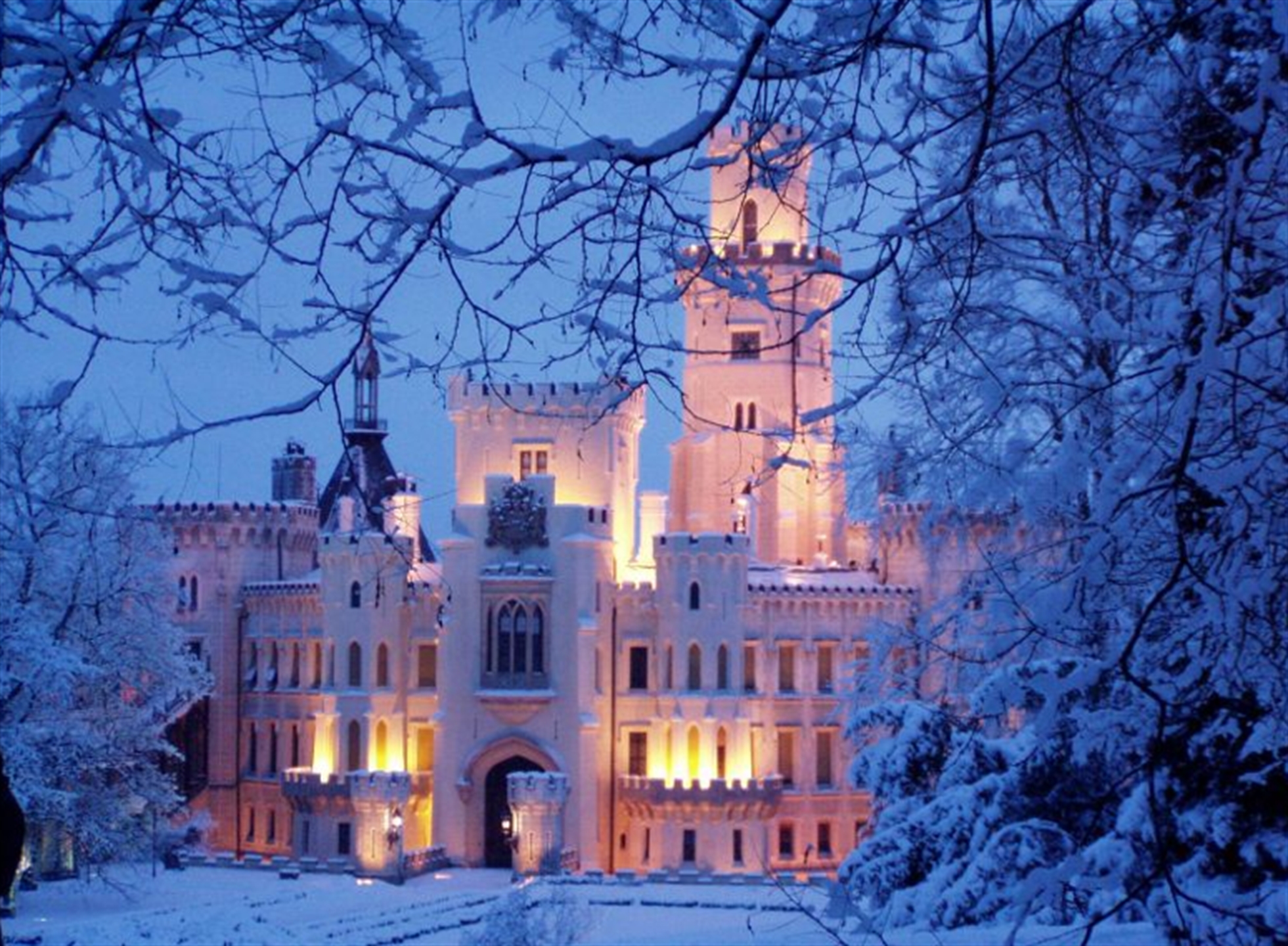 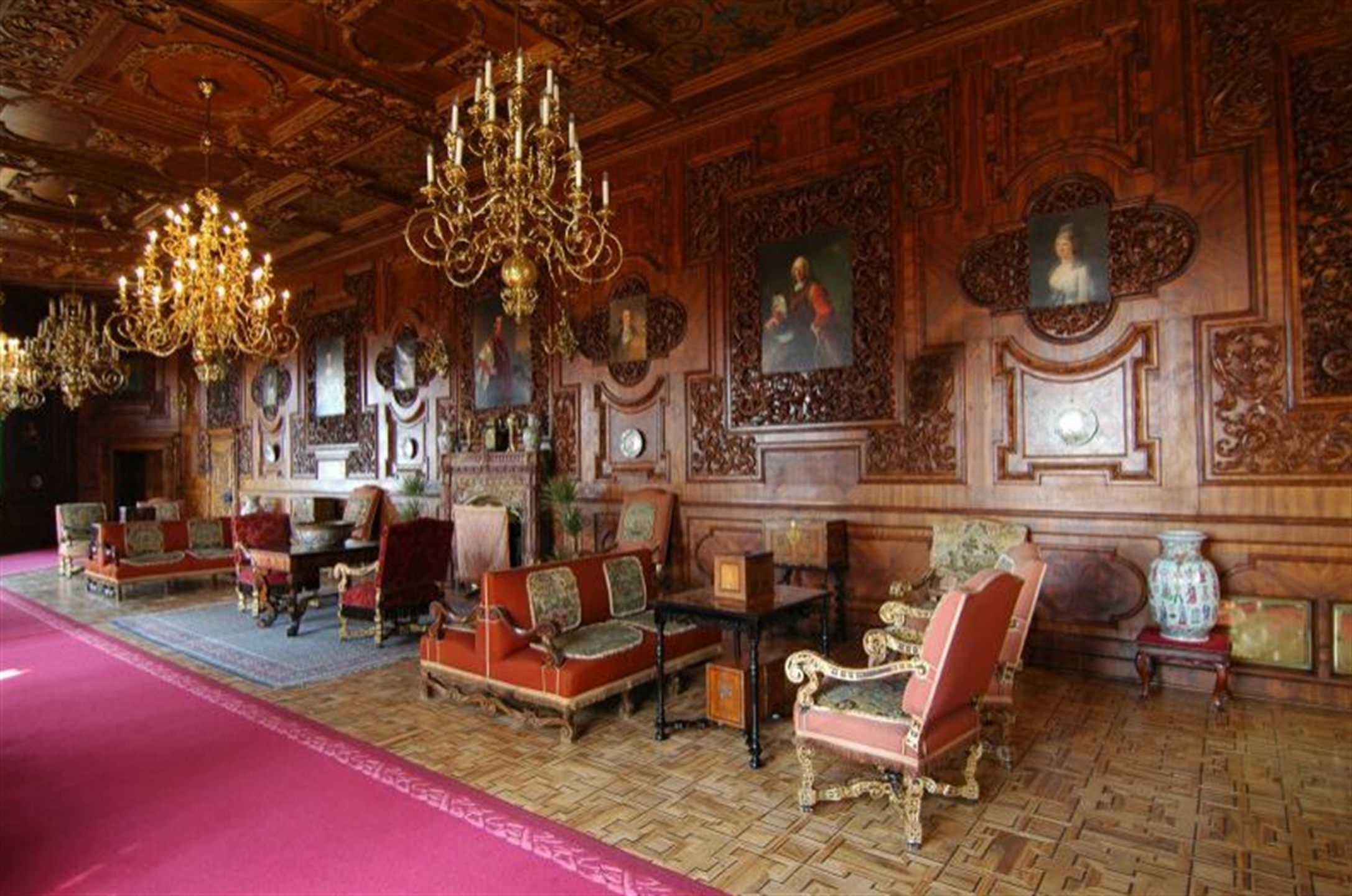 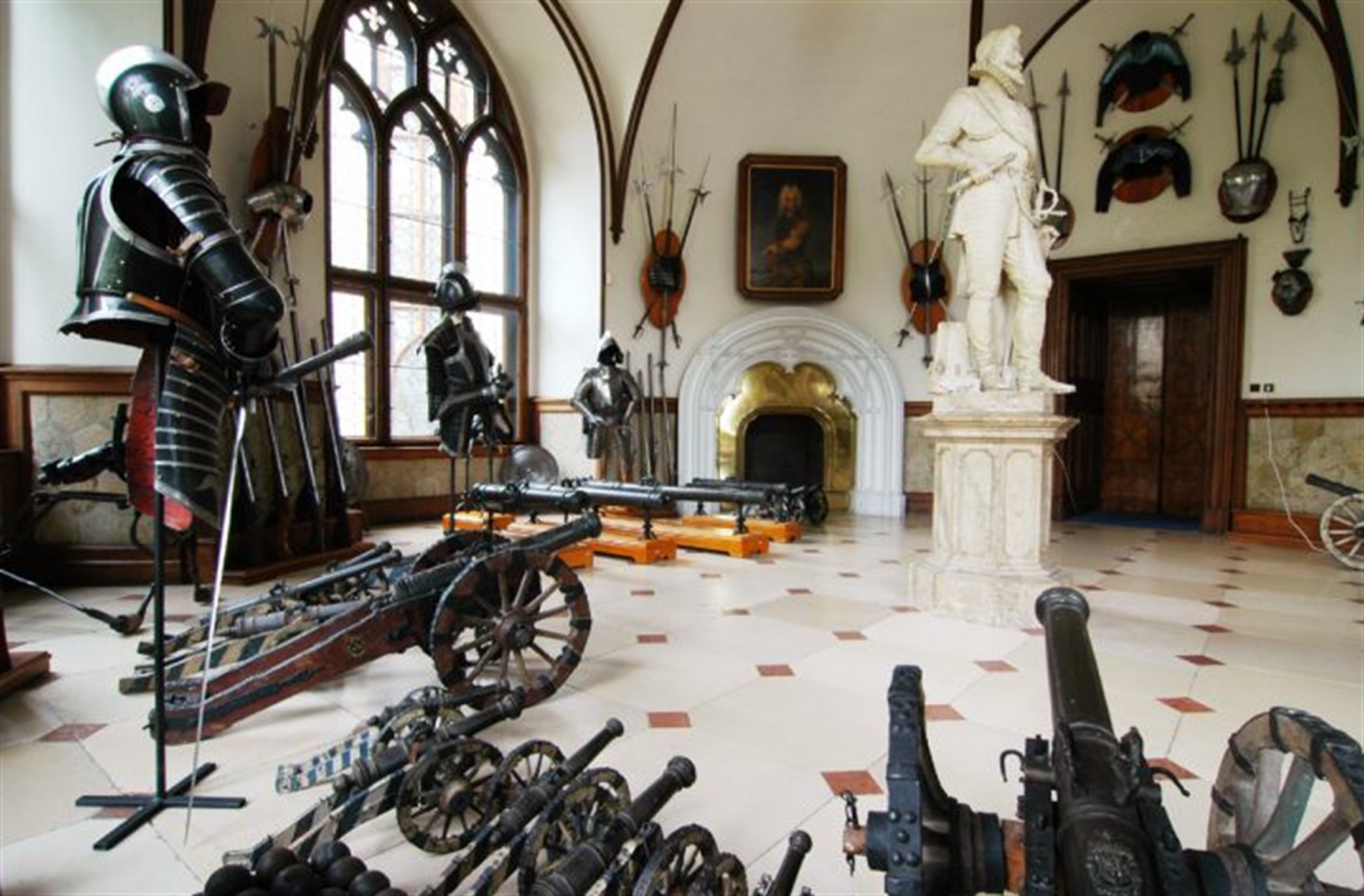 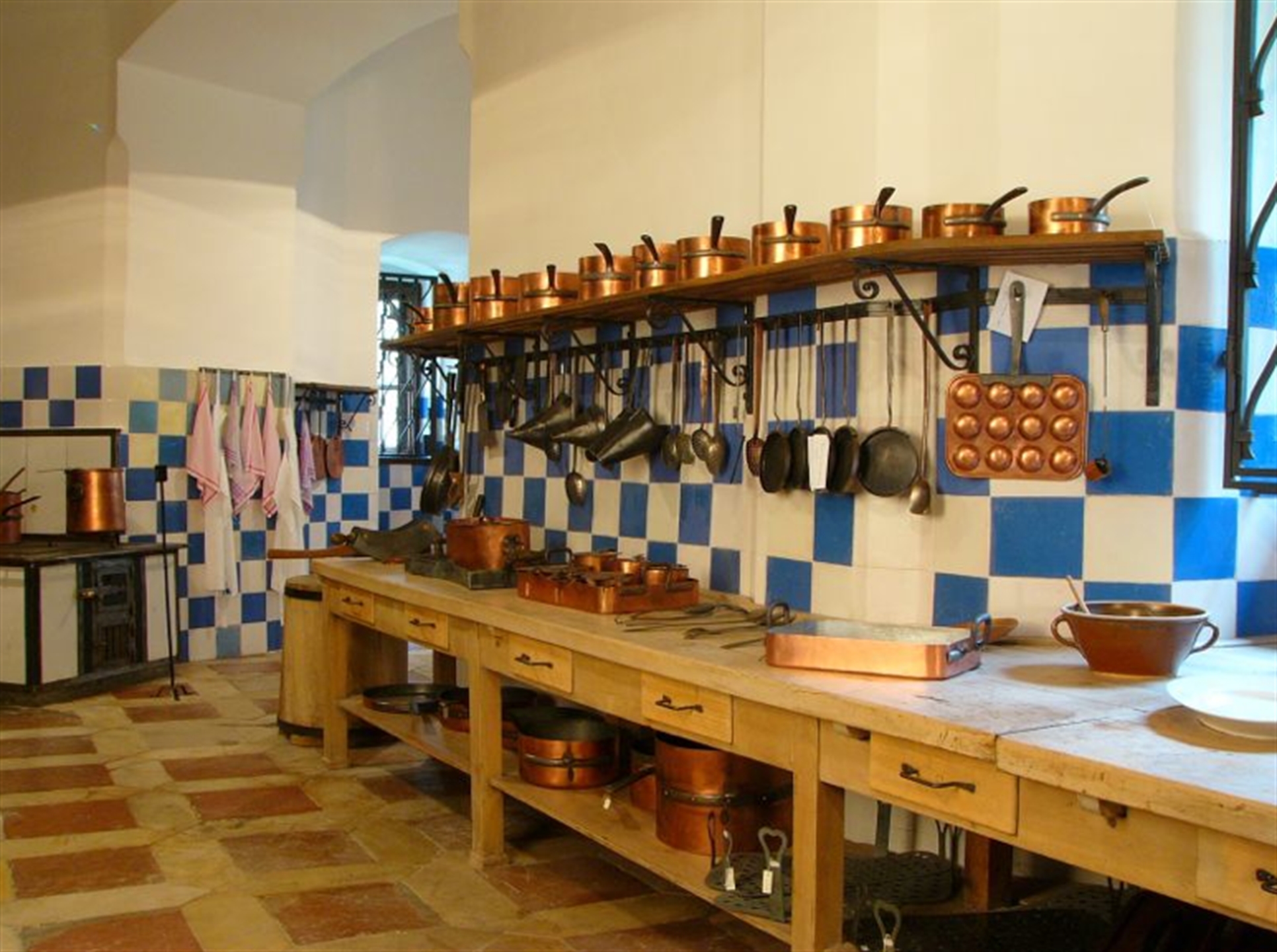 One of the most famous and most visited castles in the Czech Republic is the Hluboká Castle. Located close to České Budějovice, the castle sits on a pond basin and above the Vltava River. Originally a royal castle, Hluboká was established in the 13th century by King Premysl Otakar II. In 1661 the Schwarzenberg family gained possession of the structure and reconstructed the castle to its present day Neo Gothic appearance based on the English castle of Windsor. Hluboká Castle has had four major reconstructions. The reconstruction was finished in 1871; the family created 140 richly decorated rooms, eleven towers and bastions and succeeded in turning it into a Neo Gothic gem. The castle is surrounded by a gorgeous English style castle park. If you are a true lover of castles, simply do not miss Hluboká, a true fairy tale gem.

Prague Castle is the centerpiece of every Prague panorama. It overlooks the city and demands admiration. If you ever find yourself in Prague during summer dusk make sure to take a look at the sun sett ...

Located close to Prague is the most famous Czech castle, Karlstejn. Czech King and Roman Emperor Charles IV to house and protect the Royal Coronation Jewels and his collection of holy relics built thi ...

The second largest castle complex in the Czech Republic besides the massive Prague Castle, the Cesky Krumlov Castle complex is located in Southern Bohemia. The gorgeous castle sits perched high above ...

In the protected area of Cesky Raj located about an hour northeast of Prague you will find magical castles and ruins, natural wonders such as rock cities and rock quarries containing semi precious sto ...

Located in the pretty Berounka region west of Prague, Krivoklat, dating back to the 12th century is one of the oldest and most important castles in the country. Originally built during the reign of Př ...