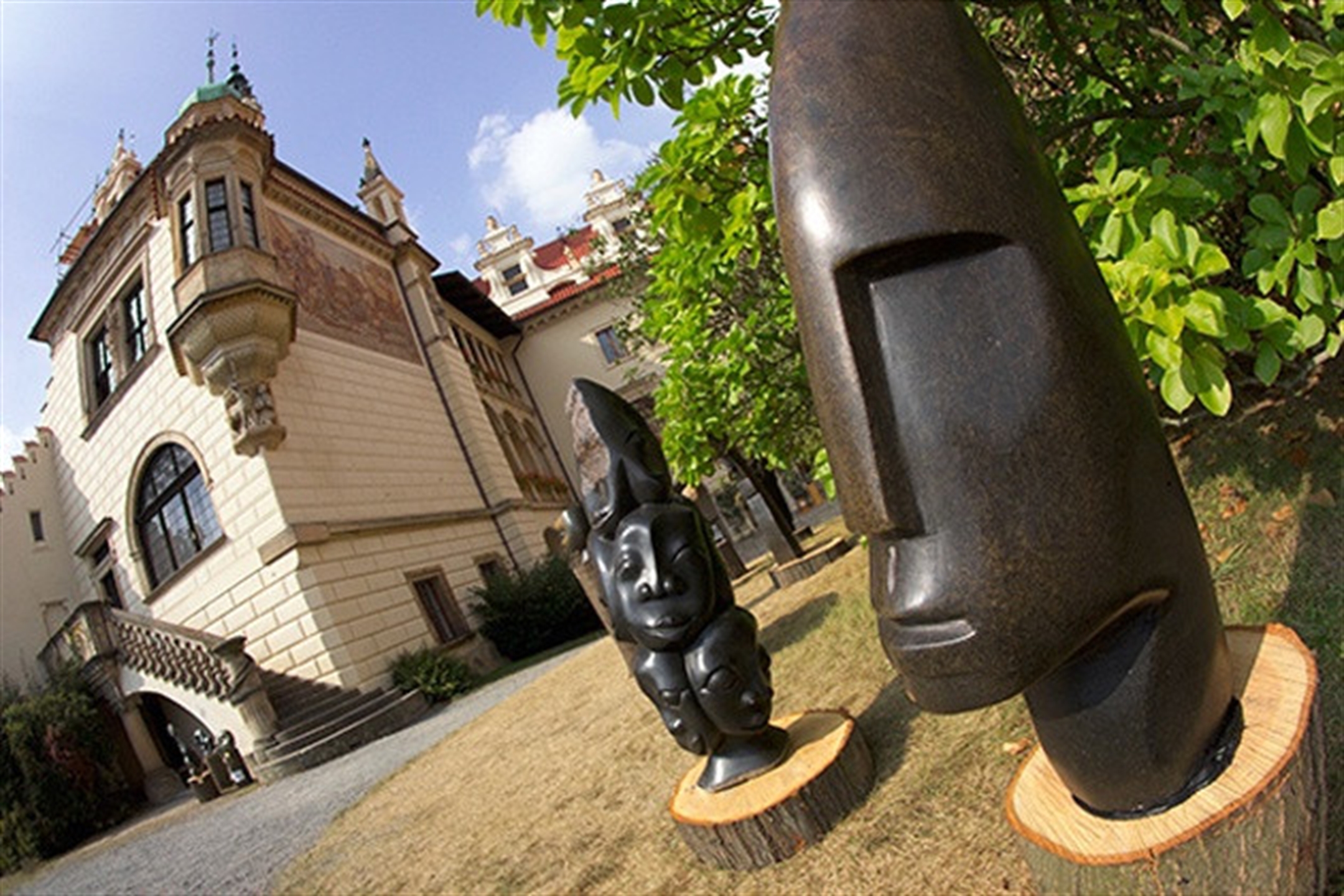 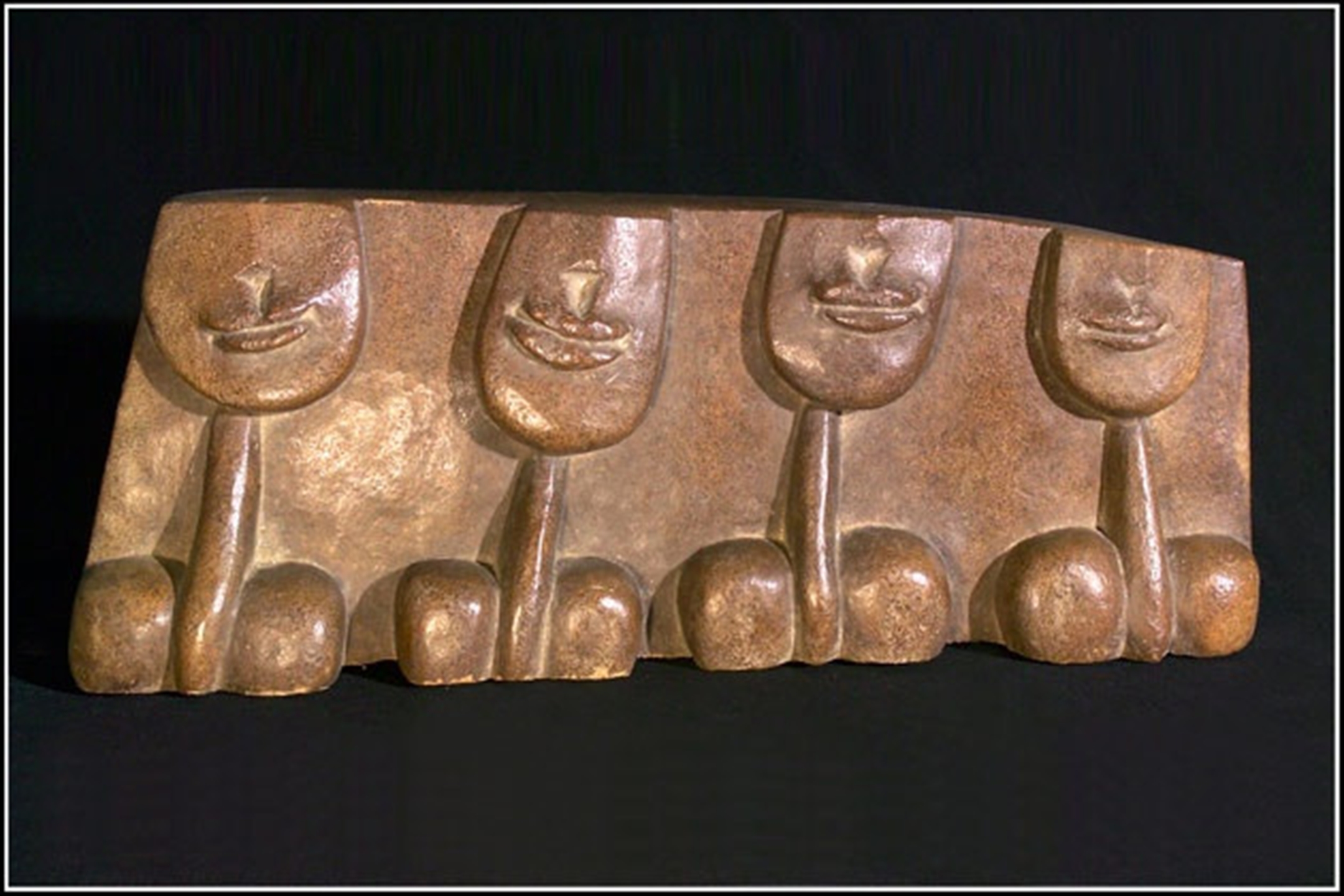 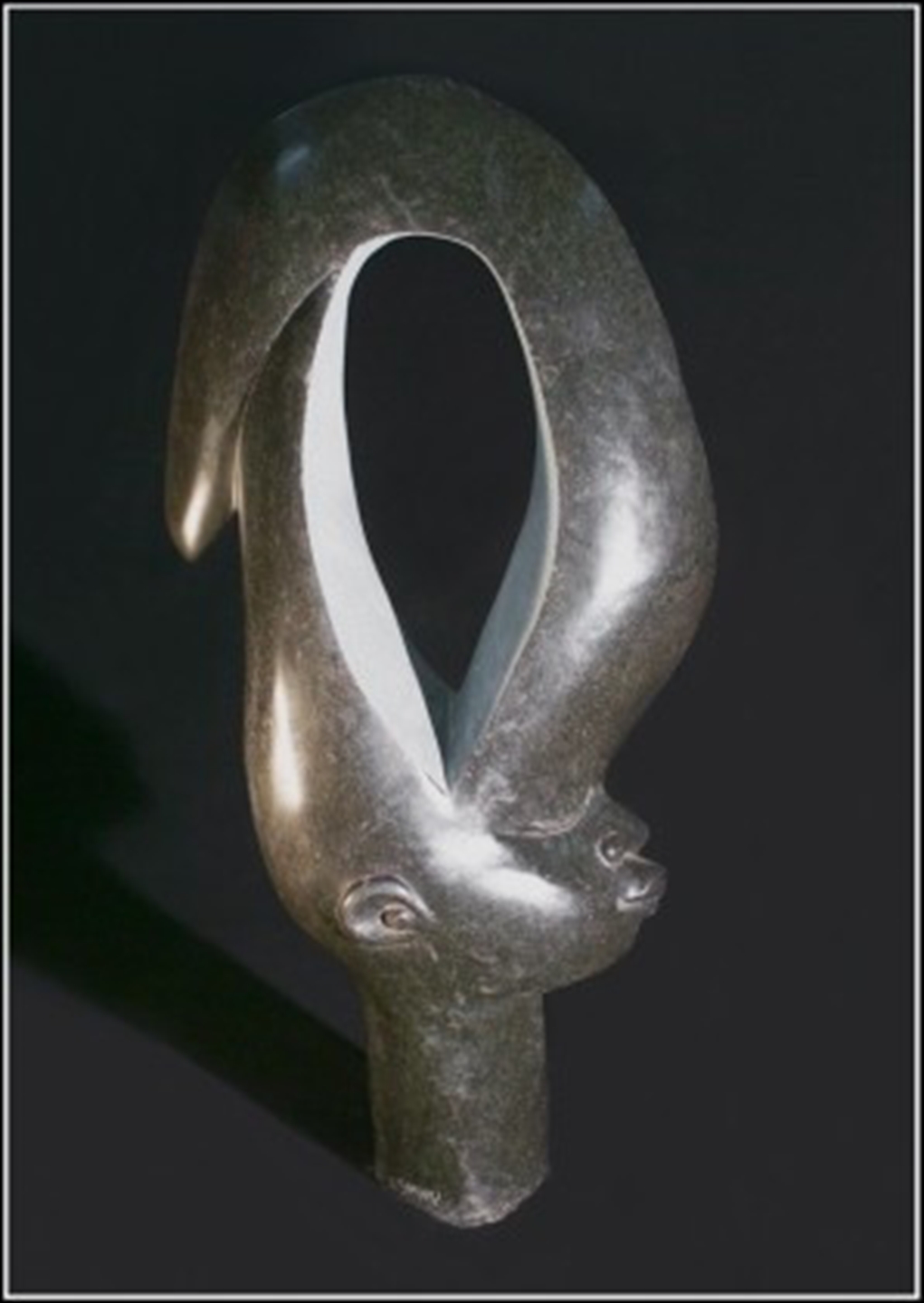 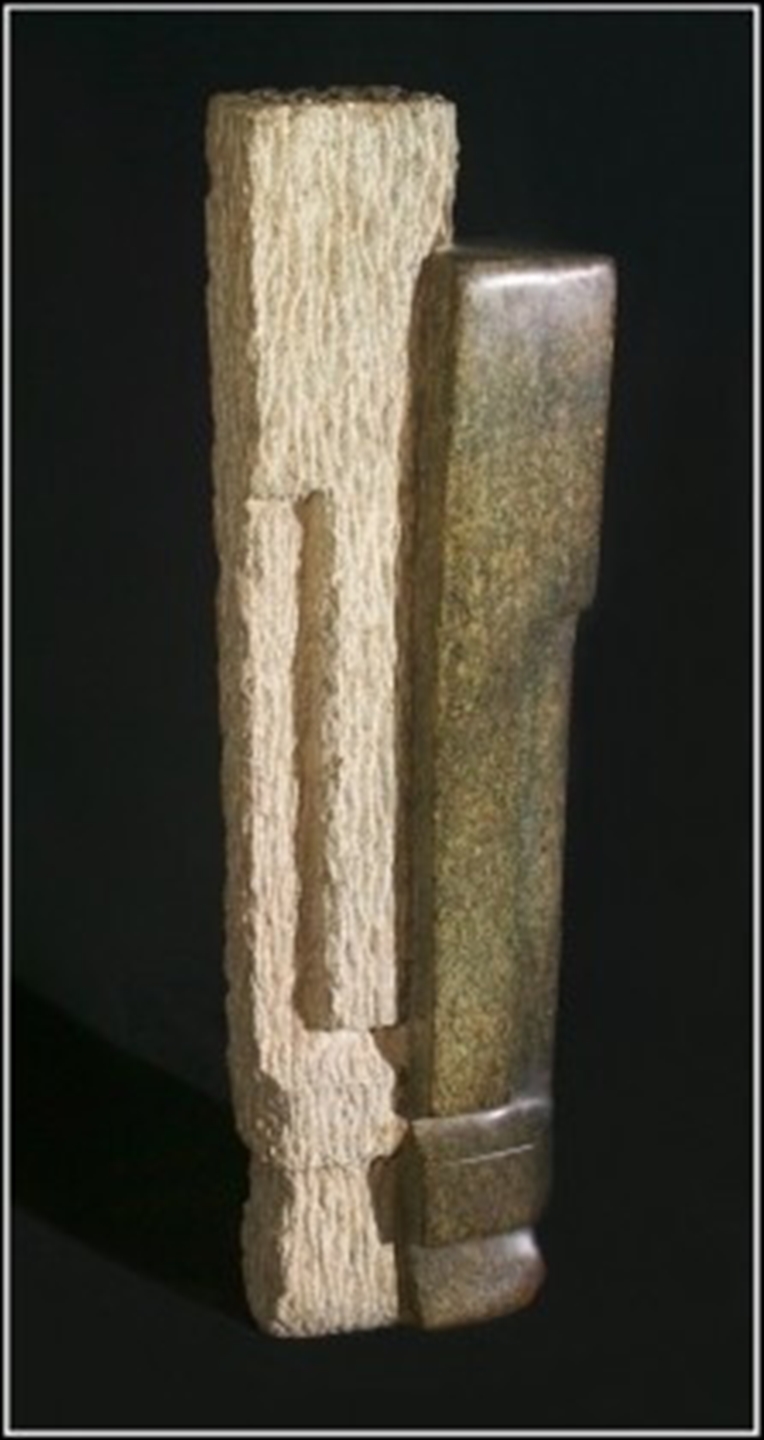 The idea of making African sculpture accessible to Czech collectors of art was started in 2005 by Miroslava Sodomková. Since her tragic death in 2007, her husband Ondřej Homolka has continued her work. Ondřej Homolka imports African stone sculptures by sculptors from Zimbabwe, mainly from the Tengenenge art community, to the Czech Republic, where he displays them under the open sky or at various galleries and also offers them for sale. The sculptures represent contemporary art, even though the sculptors inspire themselves with traditional African culture, magic and legends. The sculptures are sculpted by hand from stone that is also mined manually to ensure that its inner structure does not get damaged during the process. Carving stone is widely available in Zimbabwe – Zimbabwe is also the only country south of the Sahara Desert where there are historical stone structures. It is from these spectacular sculptures, and the carving tradition, that name of the country is derived and is usually translated as „a large house of stone“. The history of modern sculpture in Zimbabwe dates back to the 1960s. For more than forty years these sculptors from Zimbabwe have gained success and awards at many exhibitions all over the world. Now, however, sculptors are harshly affected by the current political and economic crisis in the country. In the Czech Republic statues from Zimbabwe have been exhibited at many places such as at the Aleš South Bohemian Gallery (2006), Veletržní Palace of the National Gallery in Prague (2007), Prague Botanical Garden in Troja (2006, 2007 and 2010), in the small courtyard of the Průhonice Castle near Prague (2011), Ambit Art Gallery in Prague (2011) and also at the Gallery of Slovak Union of Visual Arts (2011). Sculptures by contemporary Zimbabwean sculptors are suitable for installation in a public place or office space or they can become a dominant feature of your garden. If you want to own a piece of original modern art from Africa, all you need to do is choose a statue from the offer of Ondřej Homolka on his website given below or visit the sculpture show space after a prior arrangement.

If you ever get nostalgic about a vacation in Greece with its tavernas, traces of ancient history and the sunny beaches of the Aegean sea, you must visit Olympia, a wonderful Greek shop located betwee ...

This Italian delicatessen and bistro, designed by Mitte Studio is full of tasty traditional goodies. Gastronomica carries a wide selection of baked goods, balsamic vinegars and olive oils, coffees and ...

Swarovski Crystal Headquarters is located in Austria, but Daniel Swarovski, founder of the company and inventor of the revolutionary glass-cutting machine in 1892 that made Swarovski a luxury goods em ...

ARTĚL absolutely fills a niche in the luxury crystal market not only in Prague but also throughout the world as their work is carried in stores ranging from Bergdorf Goodman in New York to Christian D ...

Moser Glass sets the standard for high quality glass world round. The company is based in Karlovy Vary, but the city of Prague features two lovely Moser stores, both located in the Old Town, one on Ol ...

Located on the ground floor of the superior Cubist House at the Black Madonna in the center of Prague is the Kubista design shop. This shop is not only wonderful in the fact that it is located in one ...