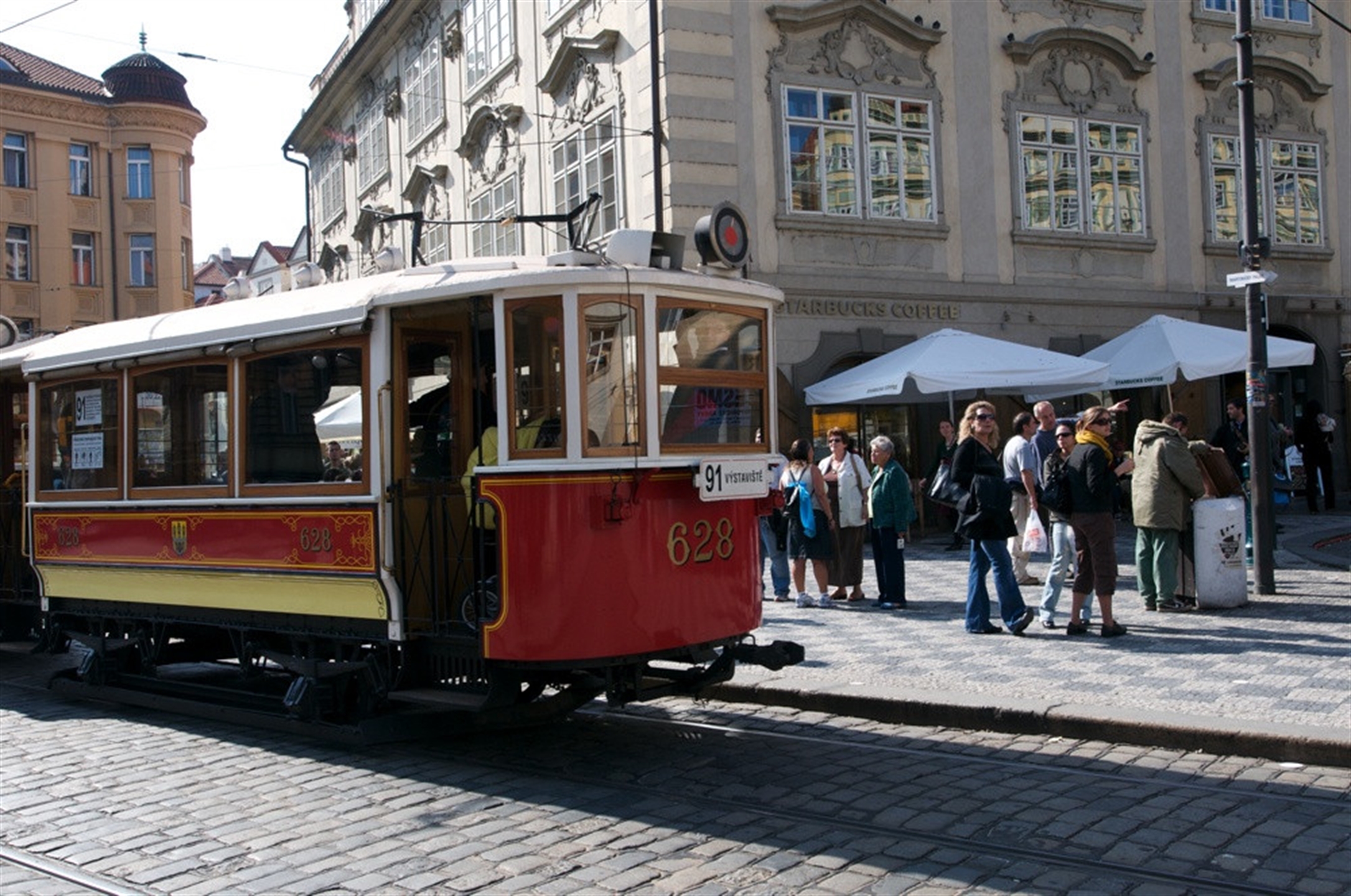 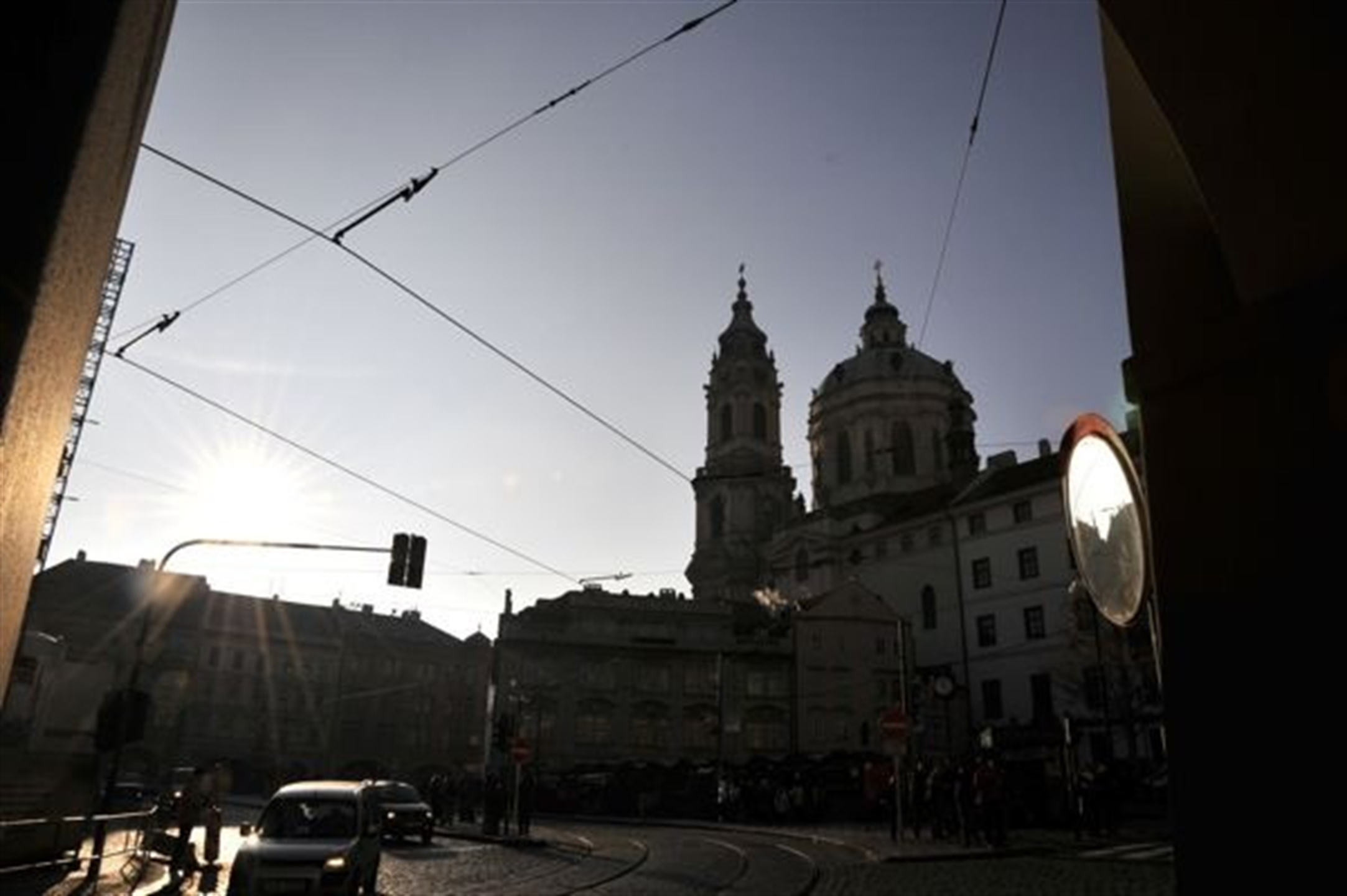 This square has been the hub of Lesser Town for over 10 centuries. Its centerpiece is the grand church of St. Nicholas, which can be seen from both sides of the river. This Baroque masterpiece features an impressive 70m dome with a Holy Trinity fresco painted on it. Construction of the church began in the early 1700s and many distinguished artists of the Baroque period left their mark, particularly in terms of frescoes. Wolfgang Amadeus Mozart played the organ at St. Nicholas church in 1787. Another important building on the square is the Smiricky Palace where Czech nobles gathered in 1618; series of events following that meeting triggered the Thirty years war. Lesser Town Square is a tram hub and meeting point for waves of tourists.