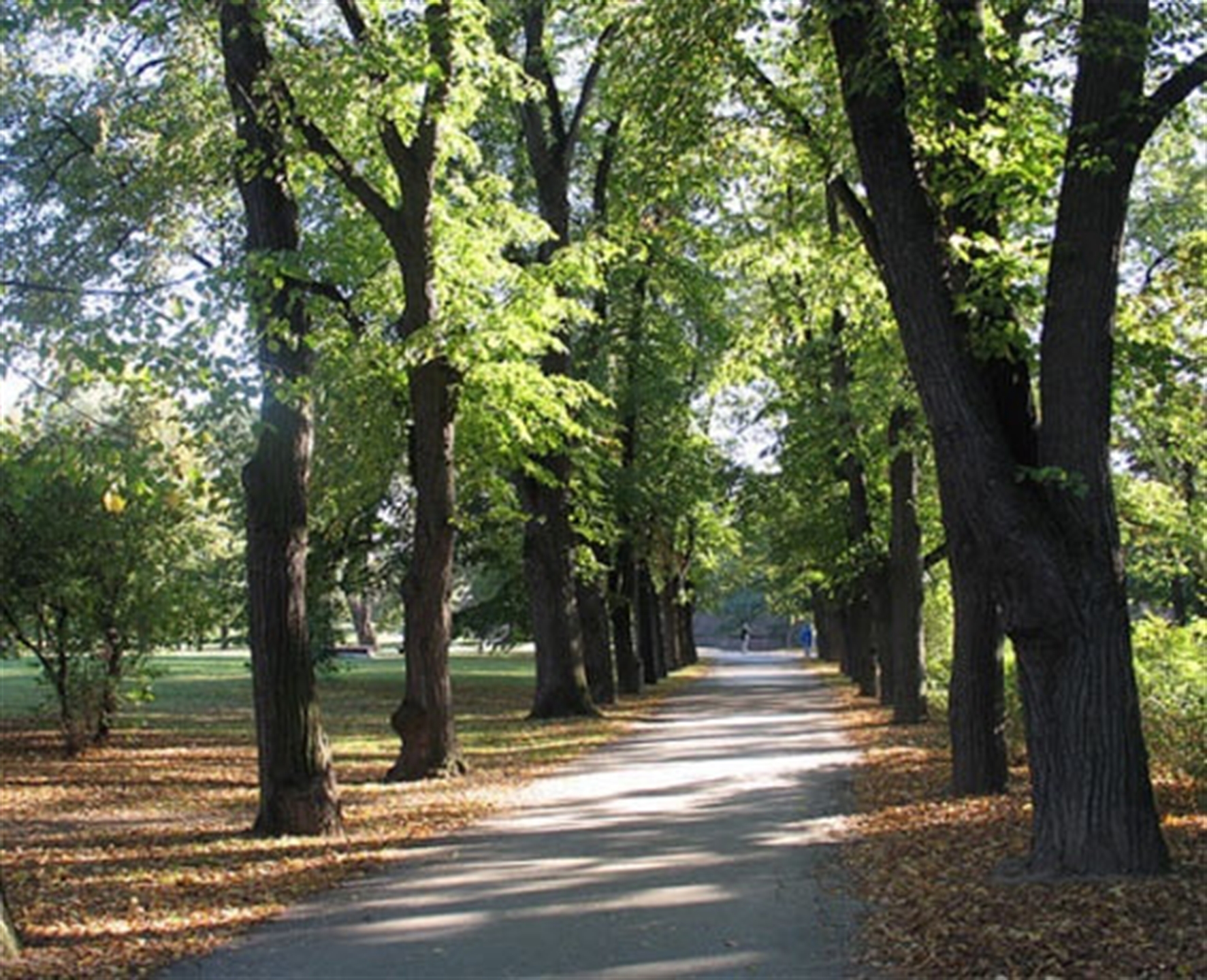 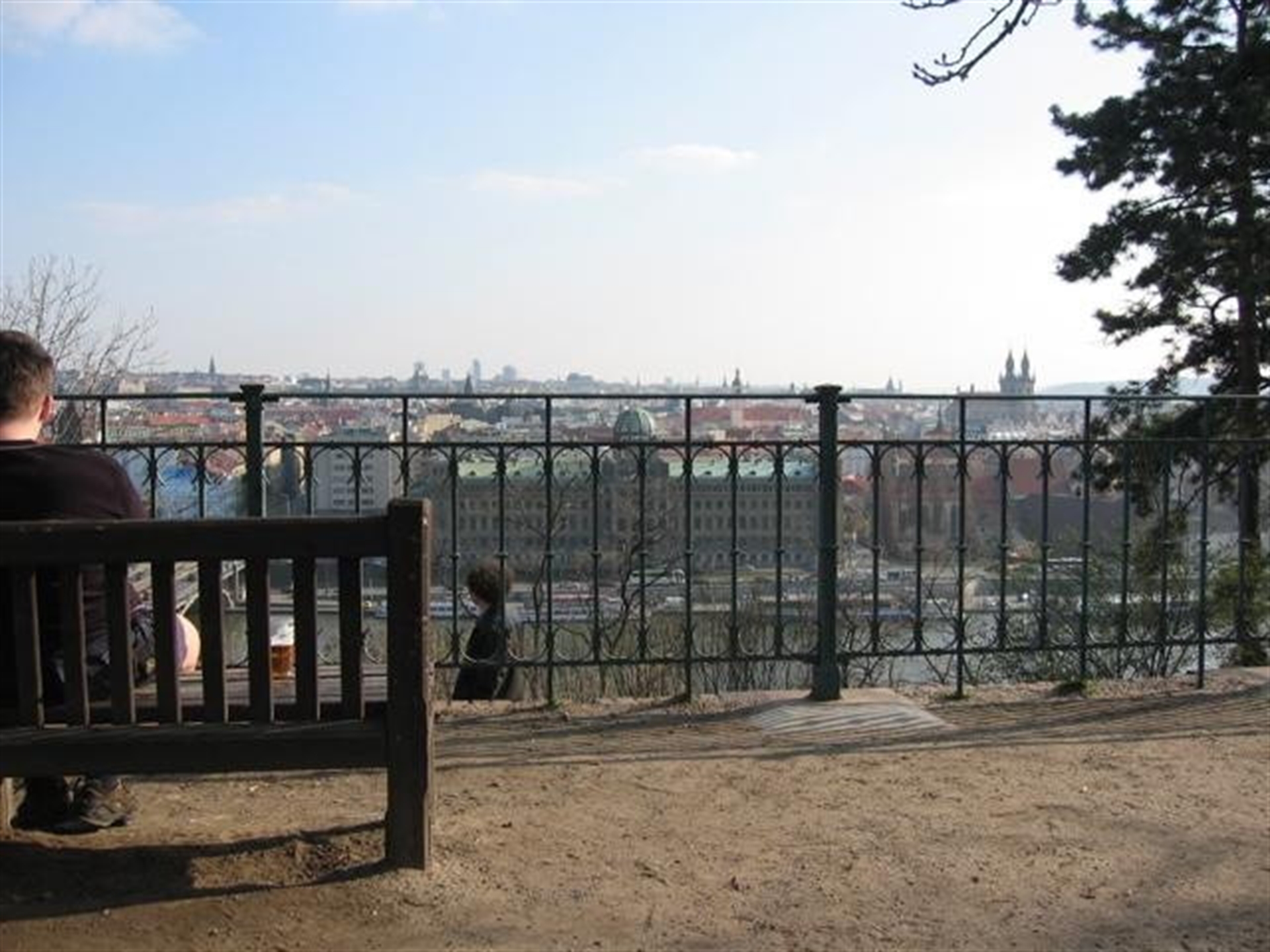 Located on an embankment overlooking the meandering Vltava, Letna Park is an interesting and relaxing place to spend your leisure time. To begin with, you may notice a very large ticking metronome, recognition of time, located at the base of the park. This was once the area that held the largest monument to Stalin in the whole world. Erected in 1955, the monstrous monument featured the largest group monument in Europe standing at 15.5 meters in height and 22 meters in length. The group consisted of a woman farmer, a laborer, and a soldier, with Stalin leading in the front of the group. The monument was blown up in 1962. The only remaining pieces of the monument are the large slabs now hosting the metronome that has been there since 1991, and some crumbling marble stairs and metal railings, which provide a favorite spot for local skateboarders. Letna Park once was the site of important demonstrations against Communism as well, in November of 1989, some 75,000 people protested at the park. To the right of the metronome is the Hanavsky Pavilion, a cute little neo Baroque cast iron structure built for the Jubilee World Exhibition in 1891, where you can now have a fancy piece of cake and a tasty cappuccino while gazing down upon the city of Prague and all of her bridges. Letna Park also boasts a laid-back beer garden, the Letna mansion which houses the fine dining establishment Belcredi, and the oldest functioning European carousel.

In the leafy hilly area of Troja sits the wonderful Prague Zoo. Ranked in 2008 by Forbes Magazine as the 7th Best Zoo in the World, it features a modest 111 acres, but houses over 5,000 animals from 6 ...

Prague is full of tourist attractions and could be quite tiring for children and adults alike. Why not reward yourself by renting a paddle or row boat so you can see Prague from a different, more intr ...

This sports and leisure center located by the stately flow of the Vltava River in the vicinity of the ancient Vysehrad Castle offers much more than just a unique set of indoor and outdoor swimming poo ...