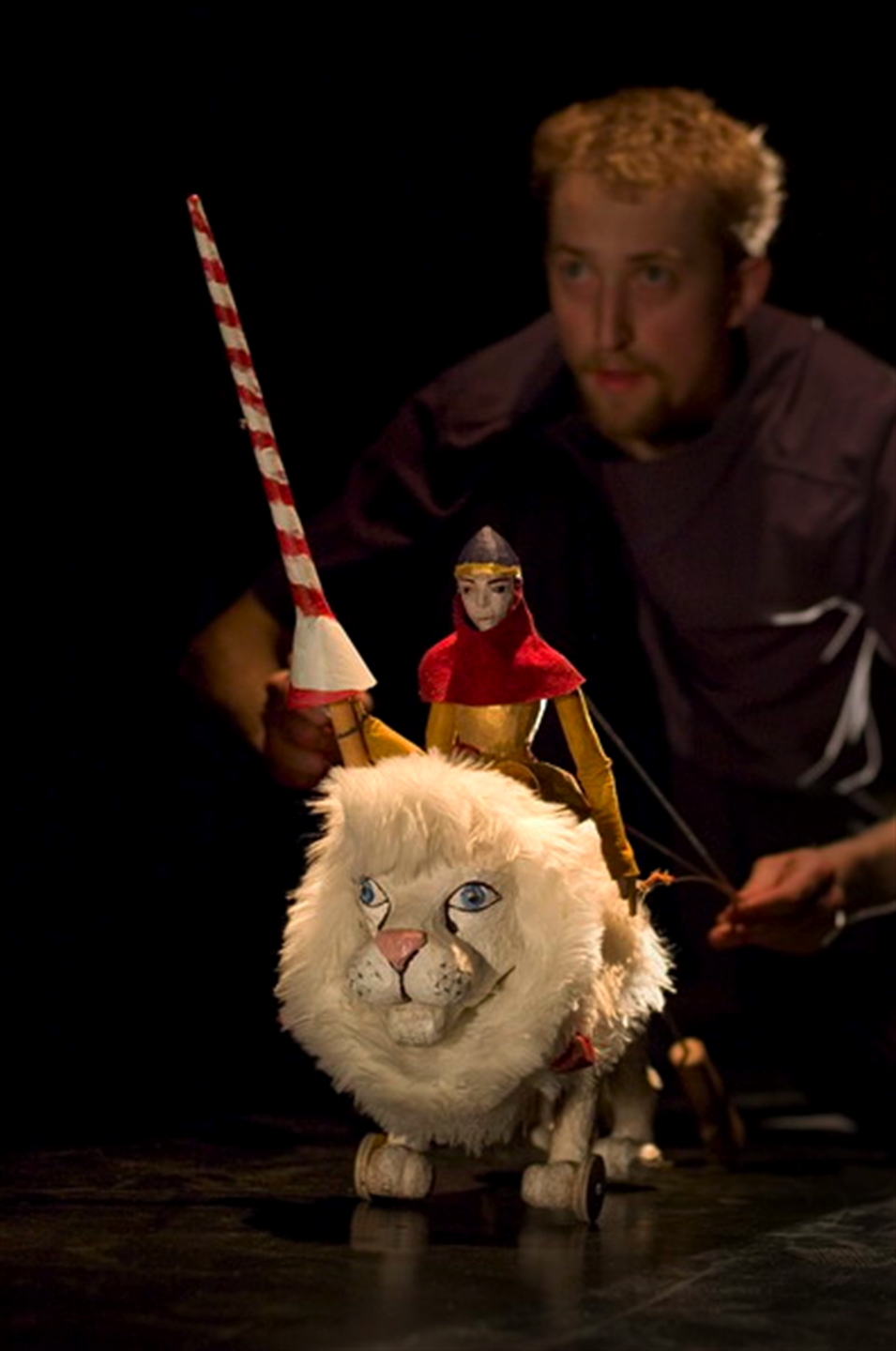 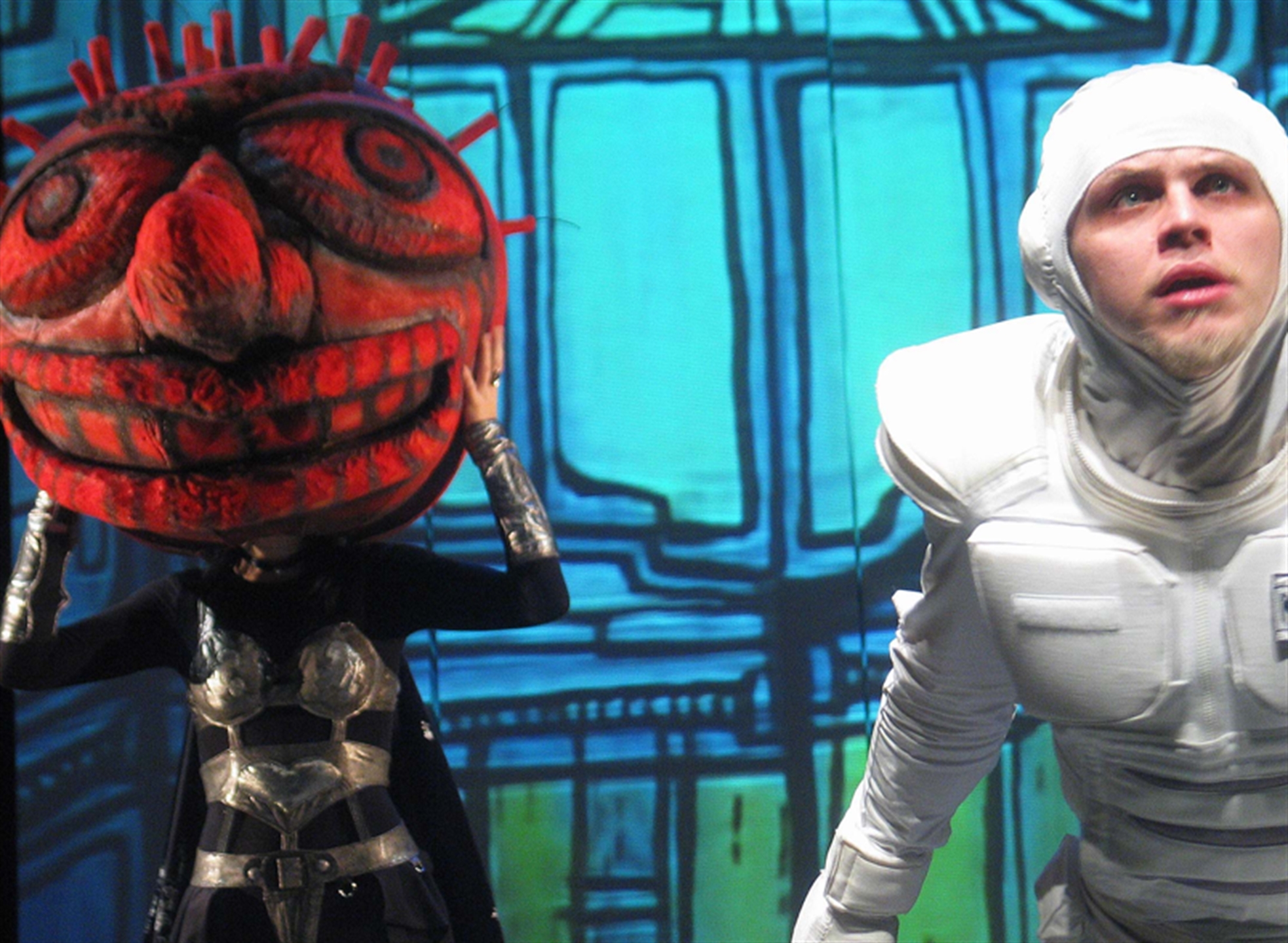 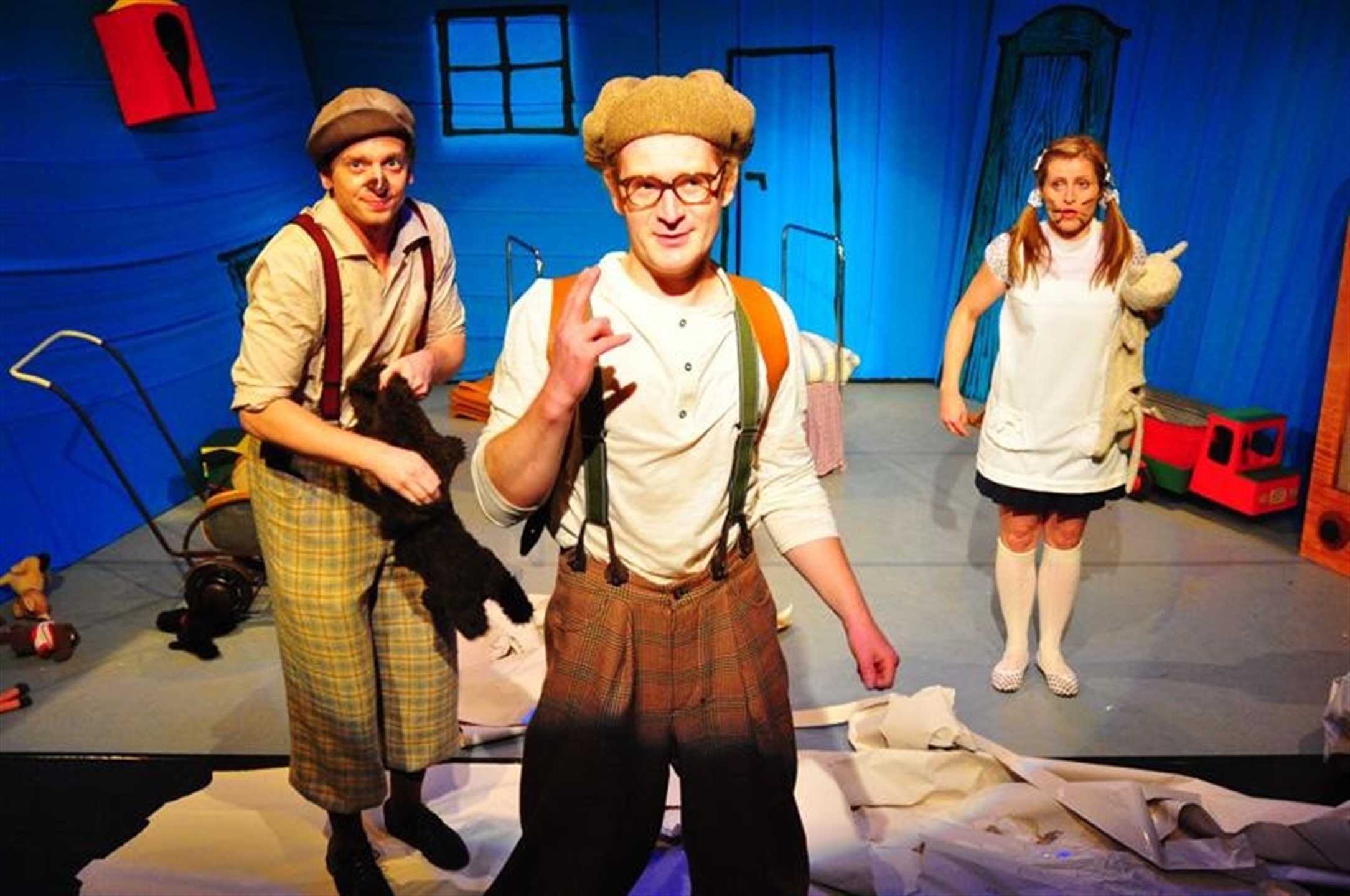 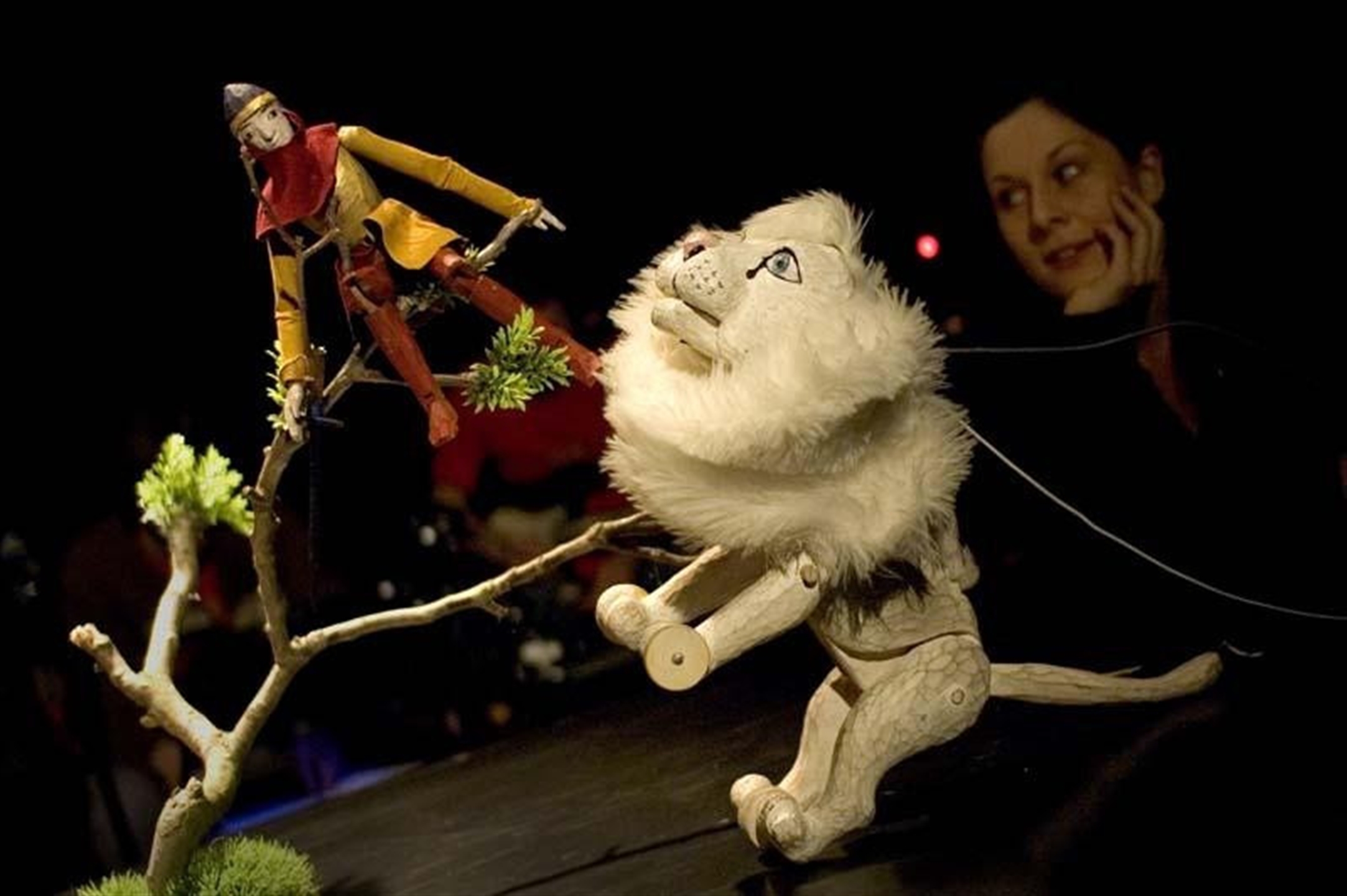 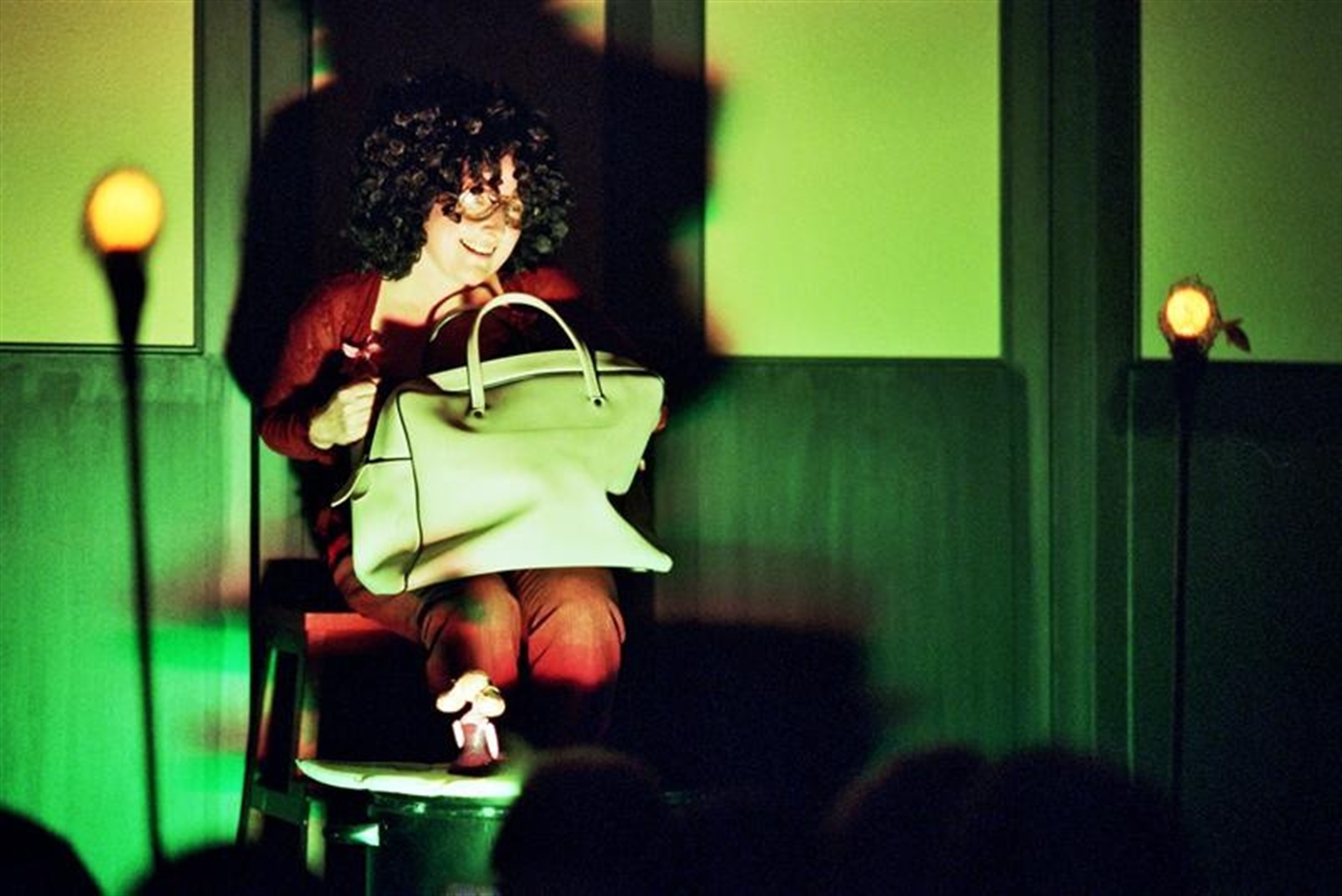 Situated in a passage across from the imposing New Town City Hall Tower is Divadlo Minor, a whimsical theater that caters to the watchful eyes and ears of children. Divadlo Minor works closely with DAMU students (from the Department of Alternative and Puppet Theater) and performs its entertaining shows first and foremost for little ones, but also strives to entertain parents and adults as well, thus making it an entertainment complex for all. As the old saying goes ‘hidden in every adult is an inner child’ and Divadlo Minor is most certainly aware of this as it continues to wow ‘children’ of all ages. The aim of the theater is to create a visual and musical production that will be both enjoyable for the audience and for the actors and puppeteers, thus presenting colorful, magical and simple stories in order to expand the fantastic imagination and playfulness in the mind of the audience in a world that is all too caught up in an overload of information from various media. Theater has a special appeal, a sort of return to a more traditional style of entertainment, and Divadlo Minor boasts every bit of this appeal plus much more. The new Divadlo Minor opened in 2001 to much critical acclaim, winning the prestigious Building of the Year in 2002 and the City of Prague Mayor’s Award for creating a delightful cultural children’s venue in the midst of a formerly dilapidated theater space. The performance auditorium, which can accommodate an audience of up to 209 persons, is barrier-free and specially equipped to accommodate the hearing impaired. Members of the theater's Spectators Club receive special offers and discounts.

Located in part of the Chambers of the Old Count in the Prague Castle, the Toy Museum in Prague is very entertaining for children and adults alike. 7 rooms on two floors display toys from Ancient Gree ...

Muddum is a true multipurpose cultural space located just steps from the Letenské Sady Park in a peaceful area of Prague 7. The idea behind Muddum is to promote fruitful dialogue and interactions betw ...

Located on Narodni Street, a thoroughfare steeped in Czech history that features many important buildings such as the National Theater, is the Dance Perfect Studio. This dynamic dance center presents ...