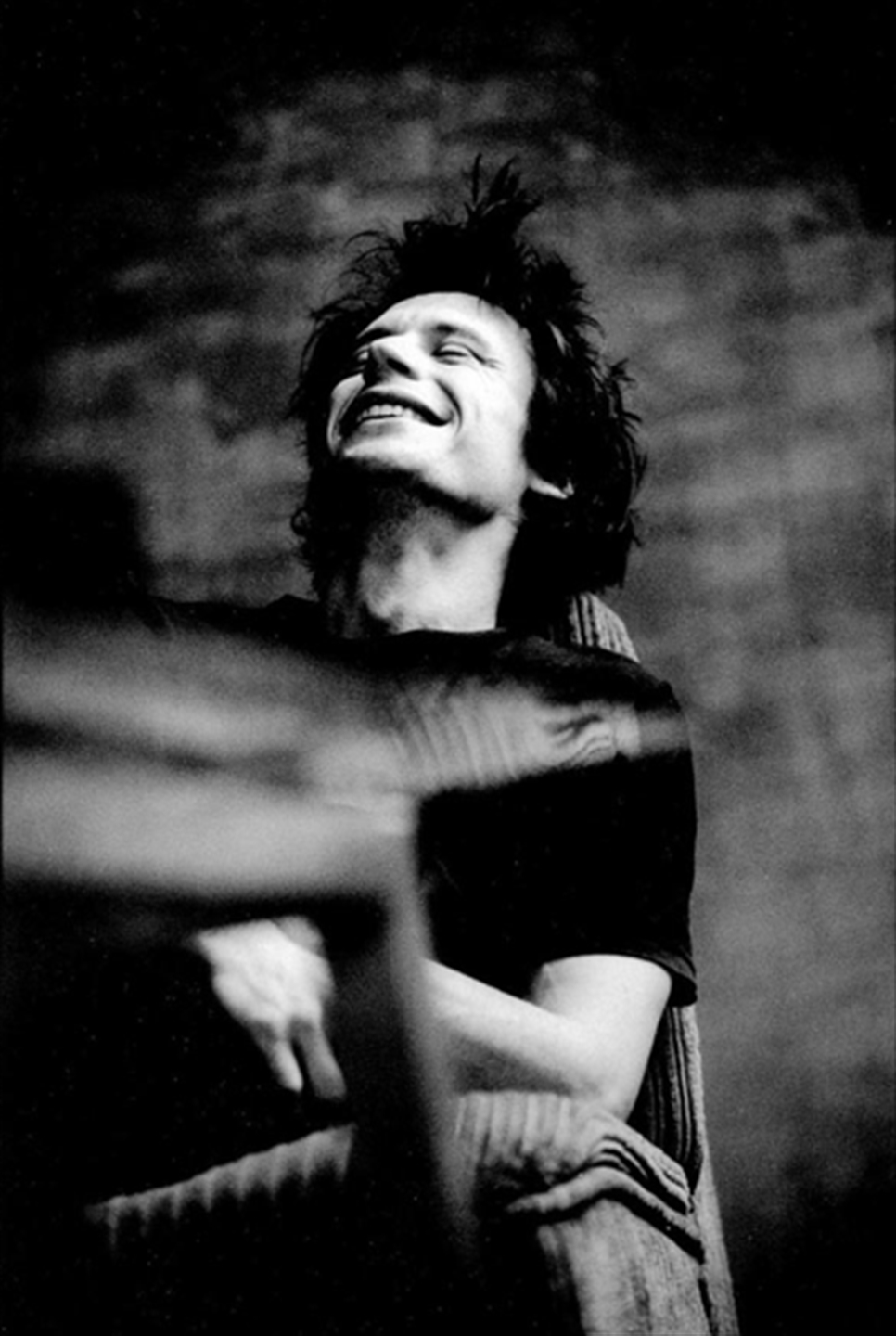 David Černý is a controversial Czech artist, famous for making outrageous sculptures that either make one squirm or make one laugh. His current most controversial piece is the massive sculpture Entropa, a large-scale metal piece that displays a united Europe with individual countries portrayed by stereotypical images or symbols that describe the country. David Černý’s works are on display throughout his native town of Prague and include a hanging St. Wenceslas on an upside-down dead horse in the Lucerna Passage, the creepy and fantastic Tower Babies, a series of giant, strange babies crawling up the Zizkov TV Tower and two peeing sculptures of men in a courtyard in Mala Strana by the Franz Kafka museum. David Černý first gained notoriety by painting a monumental soviet war tank pink in 1991; he was arrested as it was considered illegal, as painting a then monument was civil disobedience. After the tank incident he gained international notoriety in 2005 for Shark, which features a sculpture of Saddam Hussein in a tank full of formaldehyde (Shark was made to be a parody of The Physical Impossibility of Death in the Mind of Someone Living by Damien Hirst). Various cities refused to show Shark due to growing controversy.