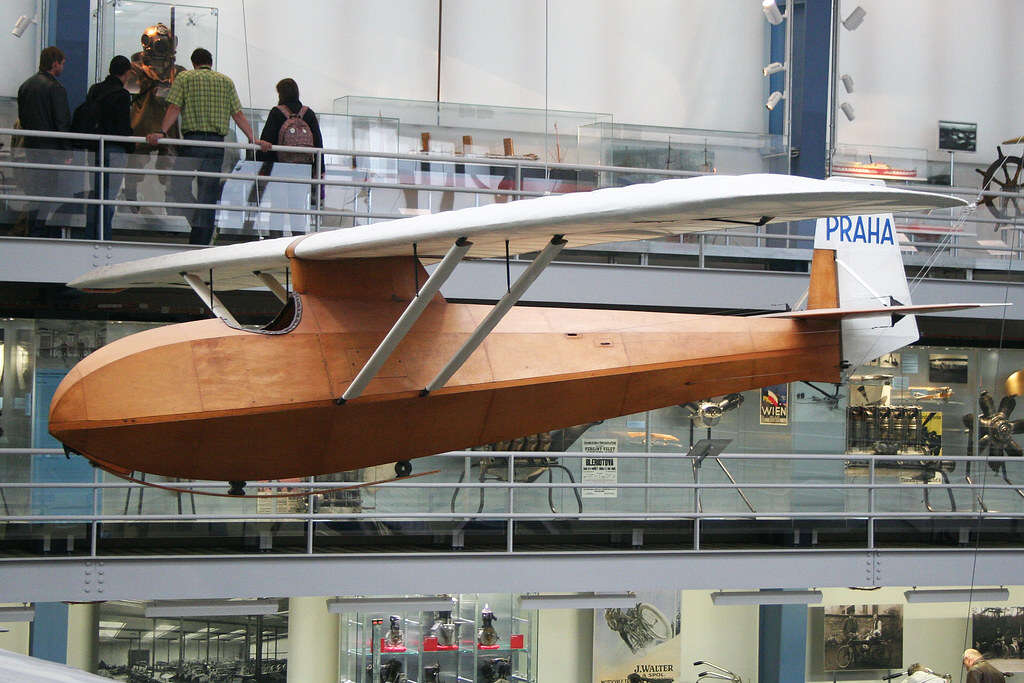 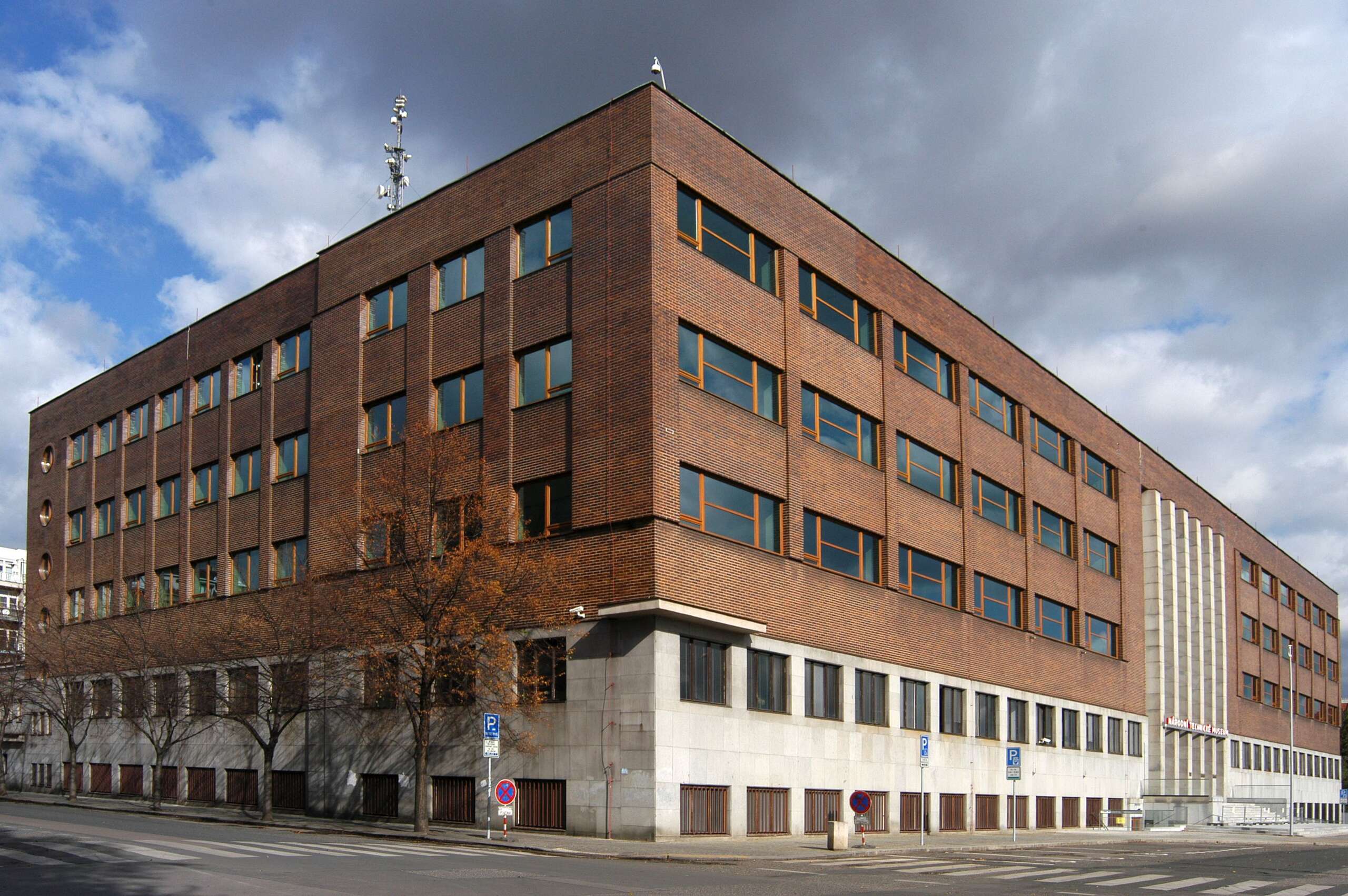 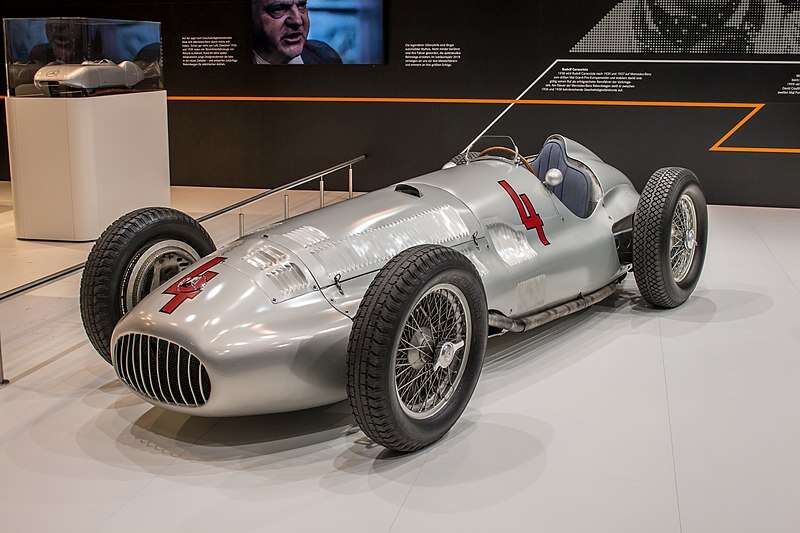 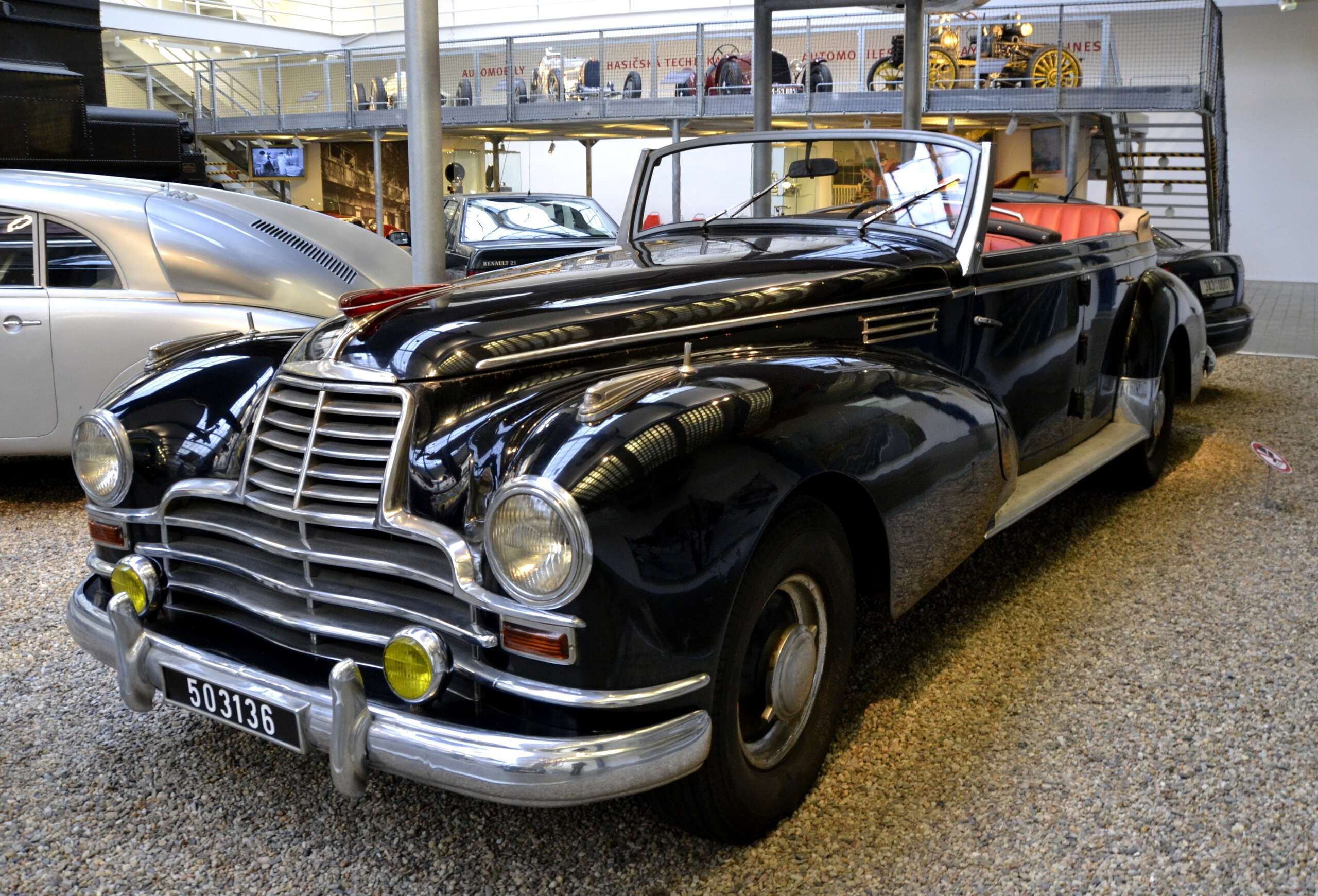 The Technical Museum in Prague is the largest of its kind in the Czech Republic, with more than 100 machines and devices on show. The museum presents various kinds of technical equipment, including steam motors, fire engines, bicycles, planes and many more. The building itself is an architectural monument located close to Prague's center, which makes it convenient to visit.

National Technical Museum is divided into the Museum of Architecture and Civil Engineering, Museum of transportation, Electrotechnical and media museum, Musem of industry and Railway museum. Most of its exhibits are interactive and allow visitors to experiment with original machines. The museum offers you access to an impressive collection of vehicles and locomotives, including cruise ships and even tanks. It preserves the famous aircraft of aviation pioneer Jan Kašpar, with which he had flown his first flight from Pardubice to Velká Chuchle in 1911. Mercedes-Benz W154 (1939), Rudolf Caracciola's car, and Tatra 80 (1935),  President Tomáš Garrigue Masaryk's car, are the most valuable exhibits in the building.

Bio Oko is considered the best cinema in Prague 7. The history of the functionalist building of architects Jaroslav Stockar-Bernkopf and Josef Šolc dates to 1940. At that time, the single-screen ...

Feel the relaxing atmosphere of Prague here, at Letena beer garden.It is situated in a pretty park located in front of a Neo-Renaissance Mansion. An ideal romantic location, it`s the perfect place to ...

A trendy bar with a nice interior in grunge style and hospitable service will let you get away with a busy life and unwind your thoughts. Superb decor and furnishings, including a tasty urban cuisine ...