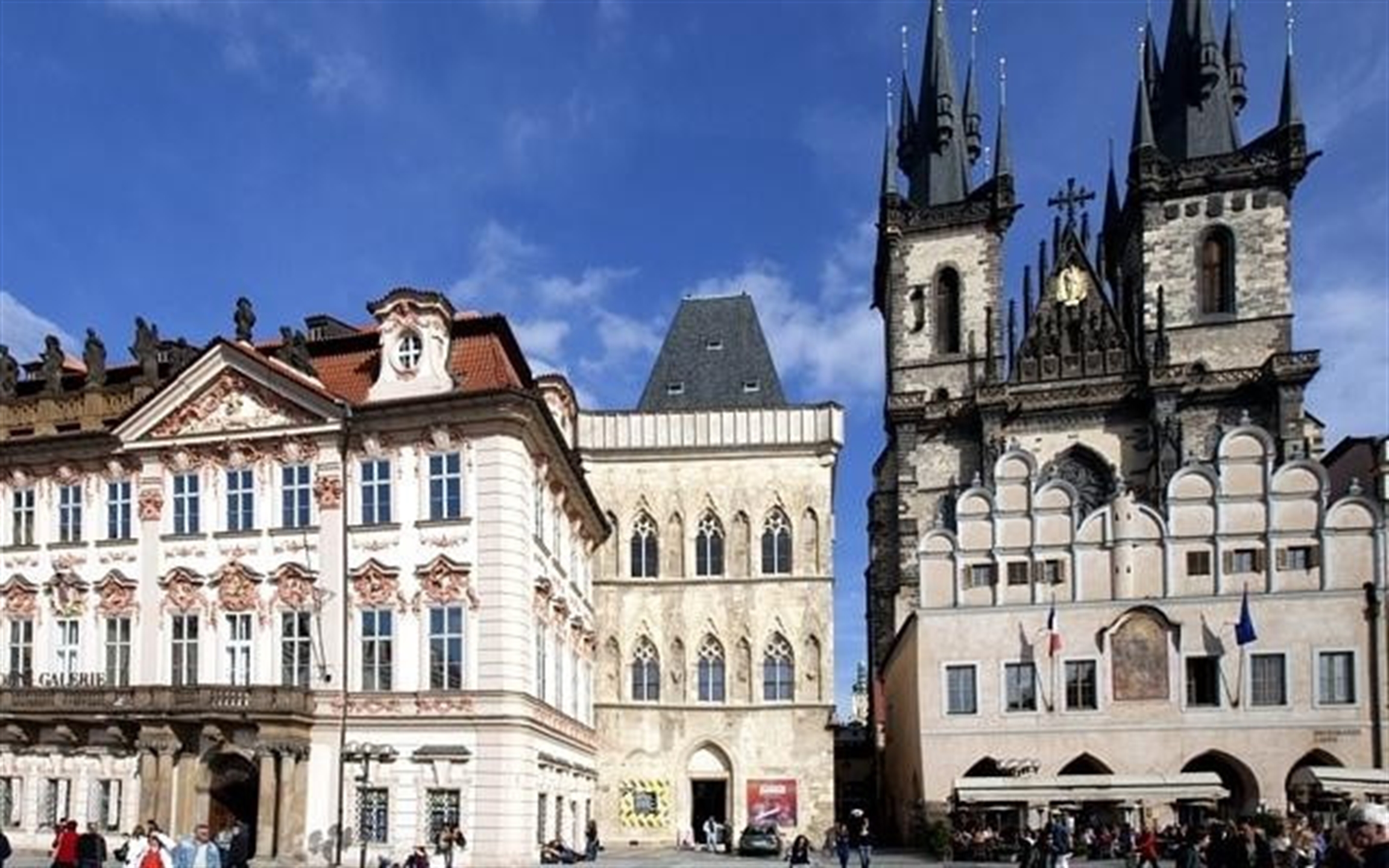 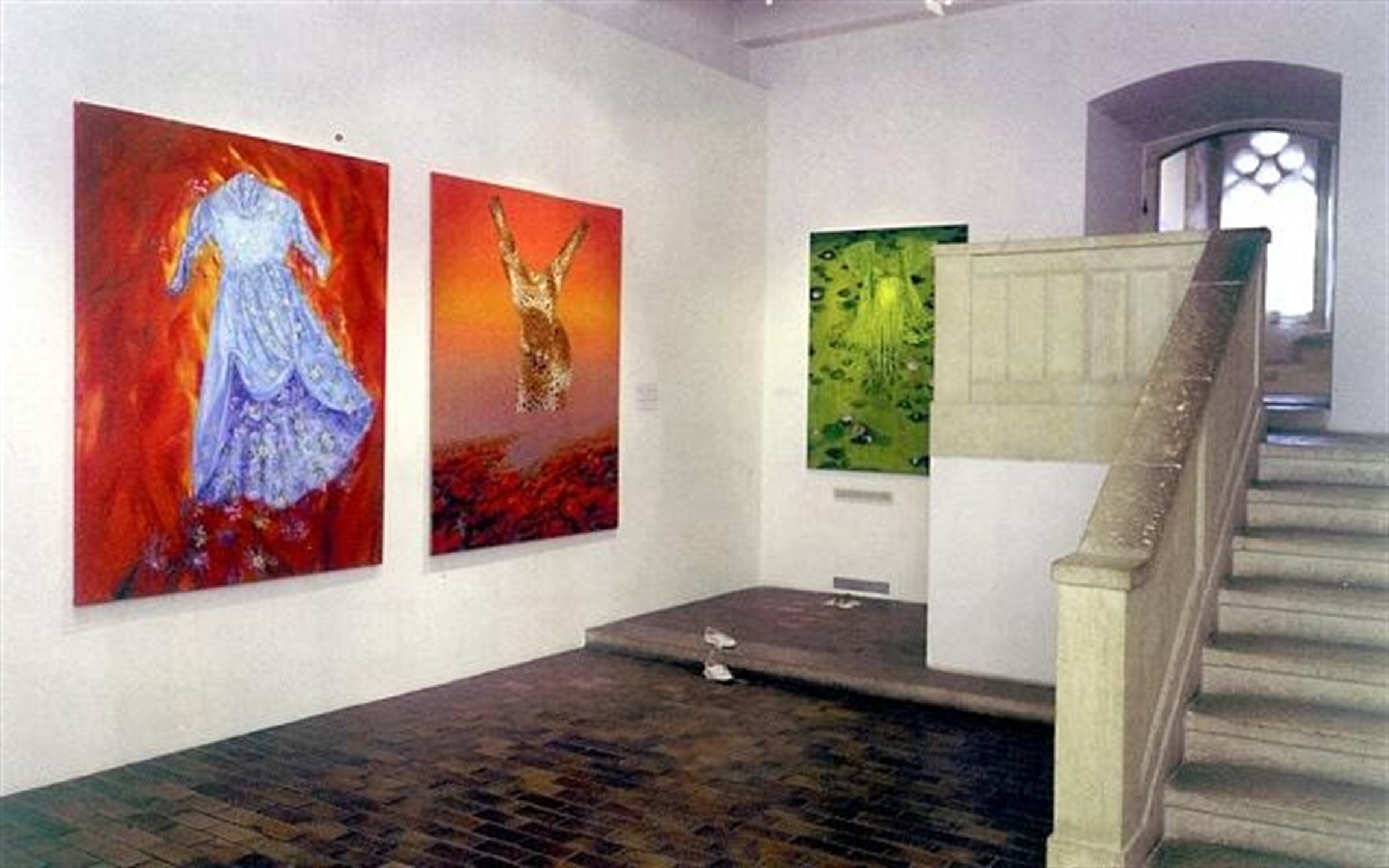 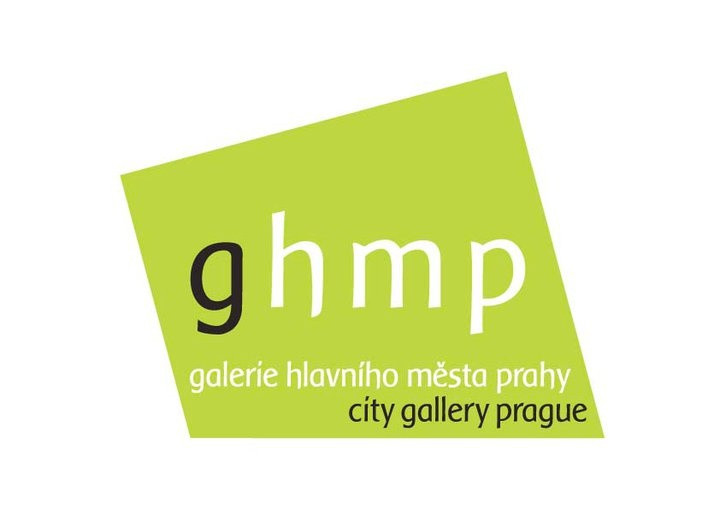 The Stone Bell House is just one of the remarkable buildings located on Old Town Square and one of the oldest monuments in Prague housing short-term exhibitions of the City Gallery Prague. The oldest part of the building dates back to the second half of the 13th century. Only in the 1970s and 1980s during extensive reconstruction when the Neo-Baroque façade from the 19th century was pulled down the Gothic decorated façade was uncovered. After the completion of the reconstruction the City Gallery Prague started using the house as an exhibition space in 1988 and besides exhibitions of modern and contemporary art concerts also take place here. The gallery gift shop and a café can also be found in the building and like the gallery space, they are open daily except Mondays from 10 a.m. till 8 p.m. The Stone Bell House bears its name after a house sign that was placed at the corner of the building in the 16th century.