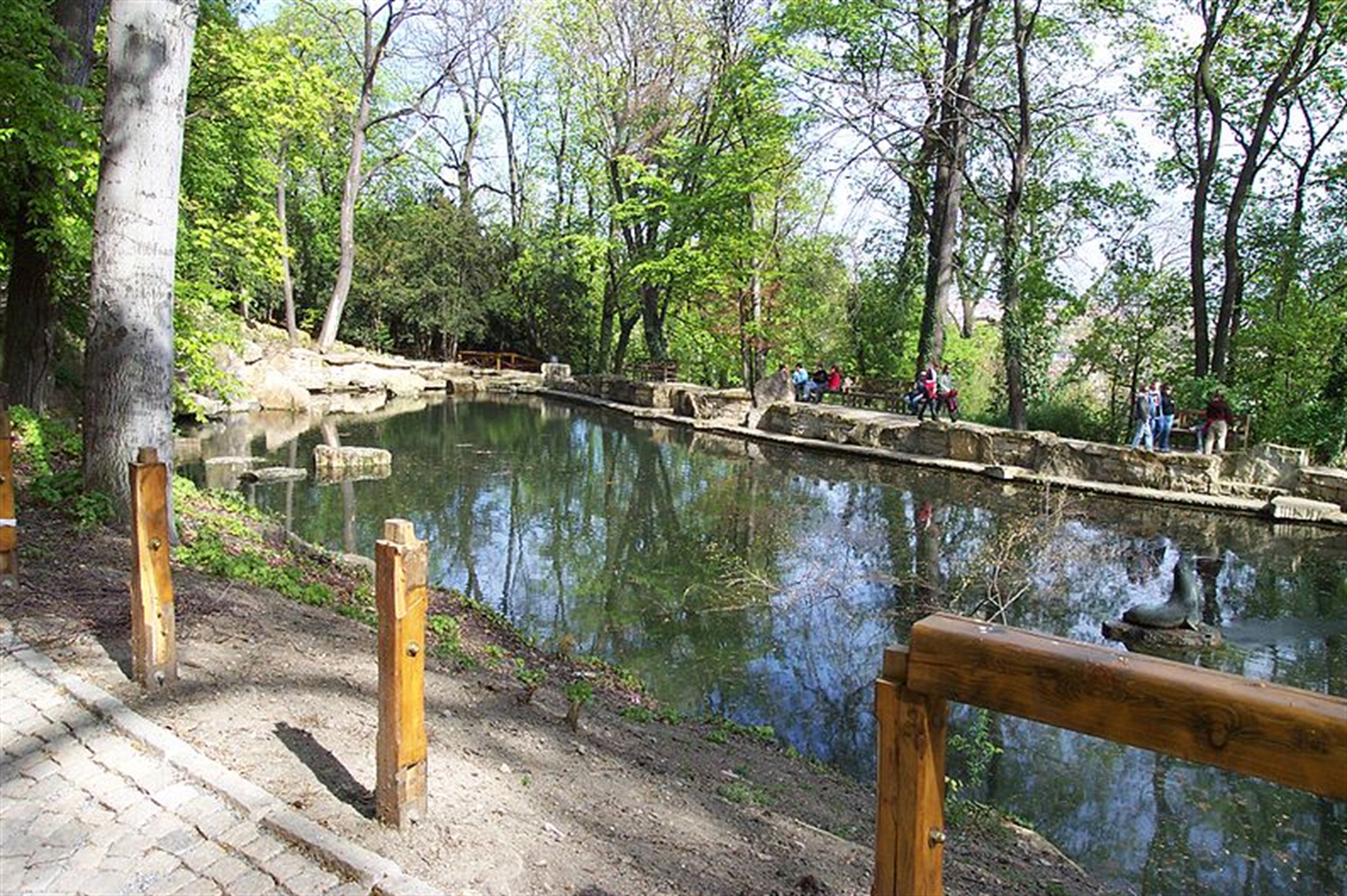 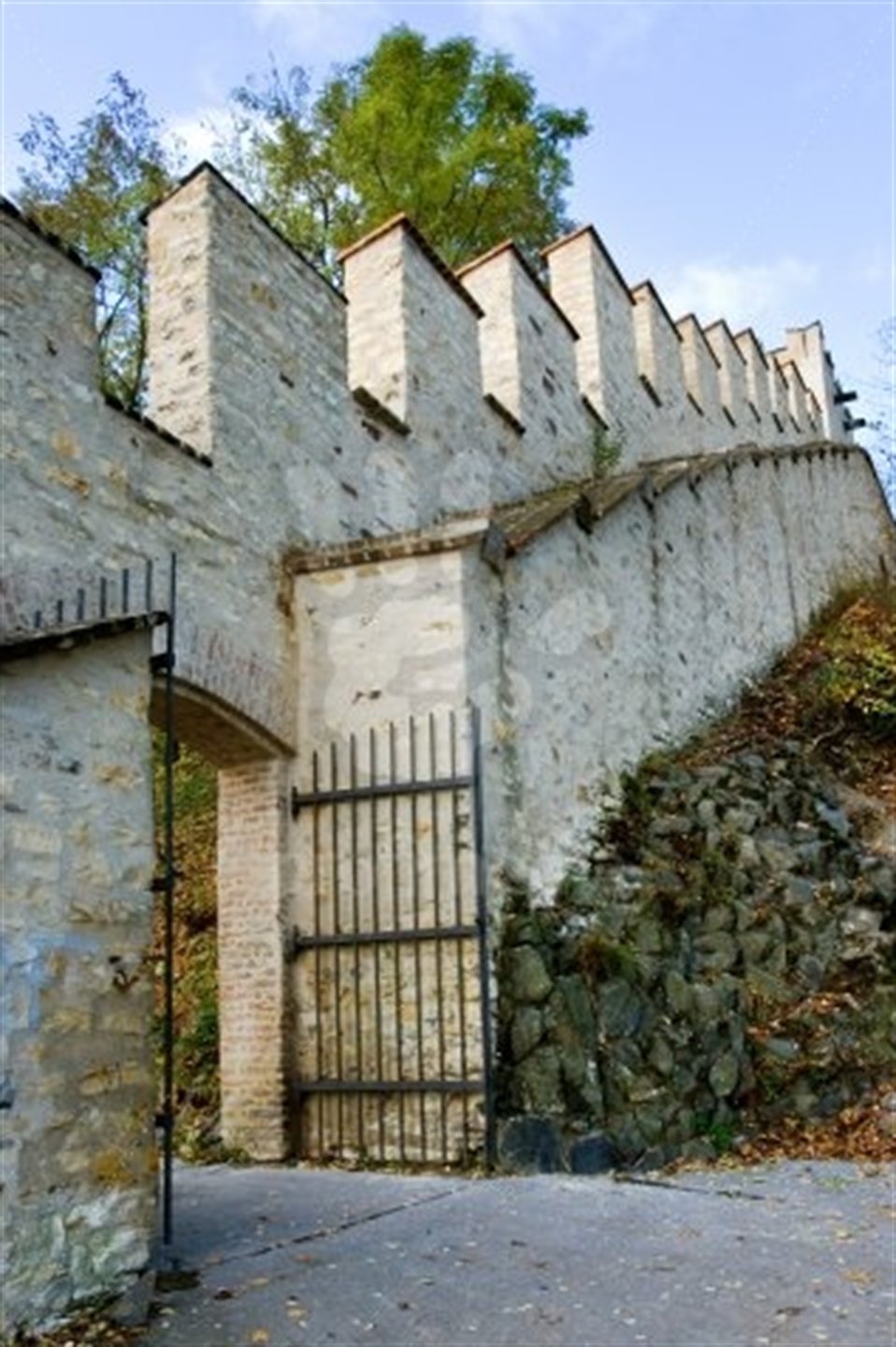 Spreading over a lush 22 hectares in Prague's magnificent park area just where Smíchov meets Lesser Town, near Petřín Hill, you will find the splendid Kinský Garden. Begun in 1825 by the patriotic Count Rudolf Kinský, this garden was created to form a purely natural landscape without romantic excess, in celebration of the Czech National Revival, a nationalistic cultural revival movement that led into the First Republic period, celebrating all that is uniquely Czech. Located on the south-eastern slope of Petřín Hill, the well-planned Kinský Garden is separated from the Petřín garden areas by the Hunger Wall, a public works project from Charles IV to create work and generate income for poor - and hungry - citizens of Prague. The crown of the Kinský Garden is considered by many to be the Kinský Folly, now called the Kinský Summerhouse, which houses the National Museum’s Musaion Ethnographic Exhibition. The Kinský Garden is a perfect place to spend a sunny afternoon, wandering around the walking paths and soaking up the sun and culture in Prague and the Czech Republic.