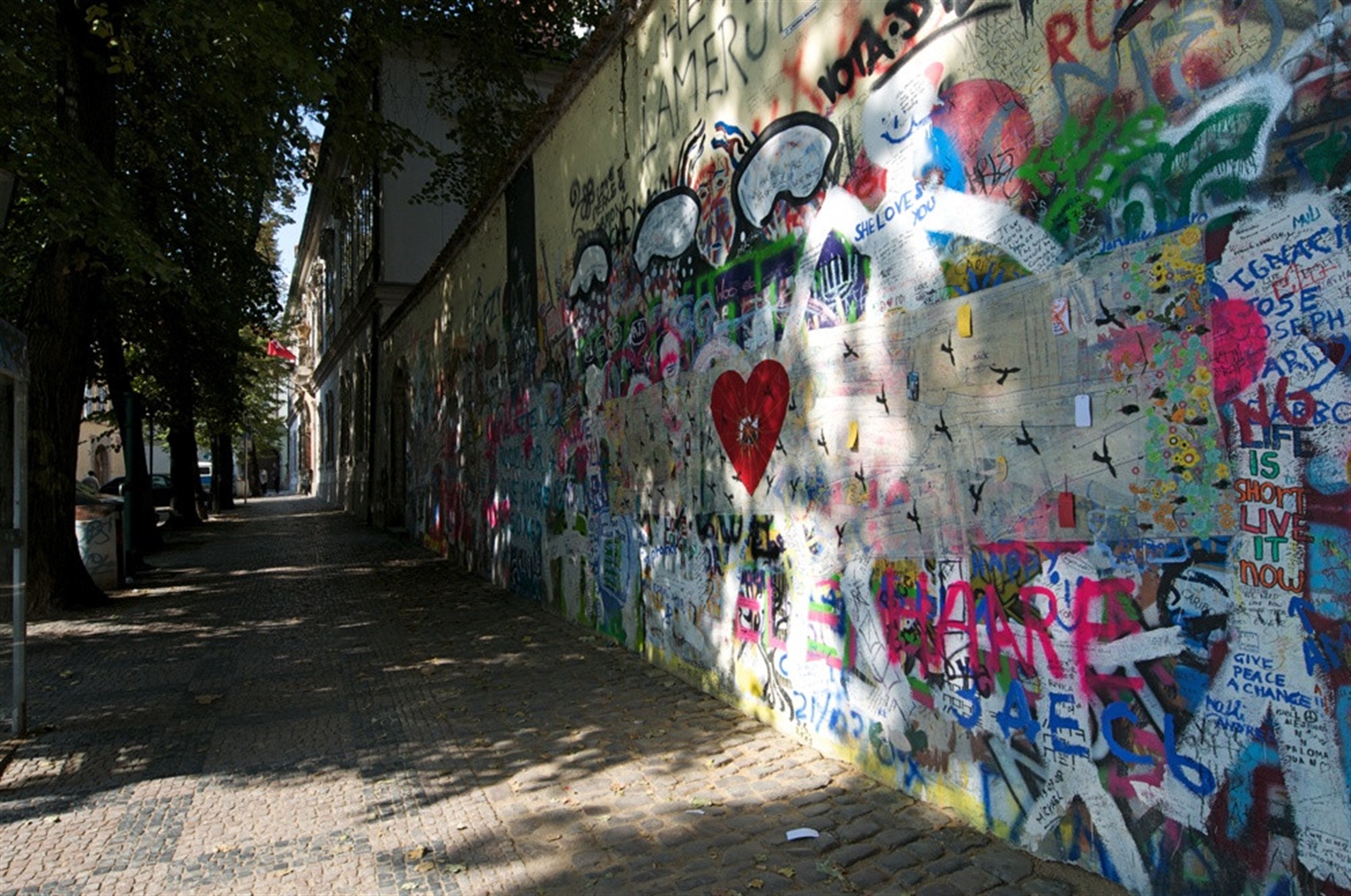 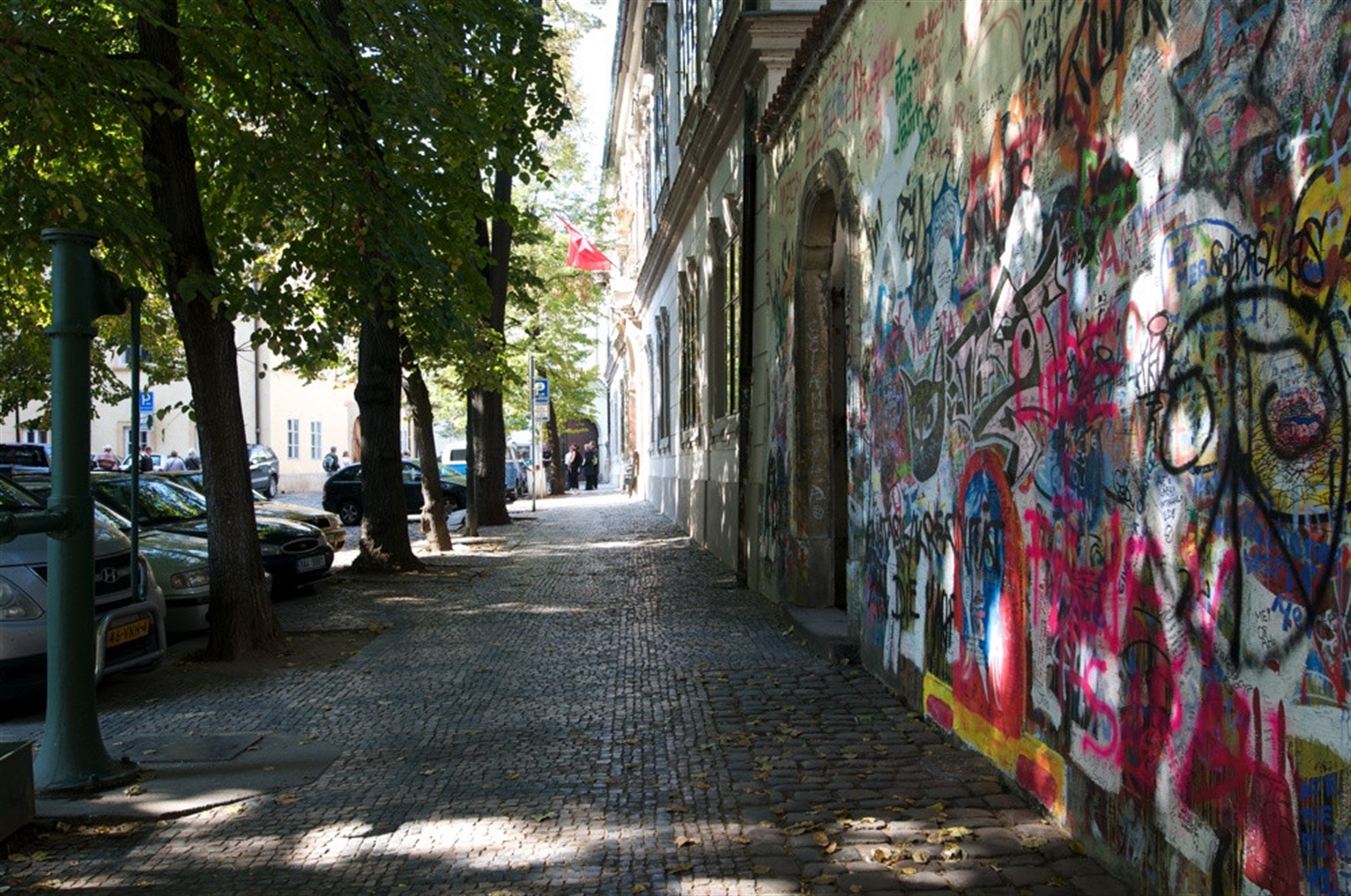 Hidden among parks, embassies, the canal of the Devil, and picturesque squares, is the Lennon Wall, a small colorful wall with a vivid history as well. The wall is old and already charming as most walls in Mala Strana go, but this one is special as it is full of layers of vibrant graffiti; layers of the past one could say. Most of the bright graffiti is dedicated to John Lennon and lyrics of the Beatles. The wall became a problem for the Communist regime in 1988; fed up with the silence and repression, young people of Prague started to voice their anger and concerns via some paint and the historic wall. What started as a small bulletin like board for painted complaints turned into something more; the story goes something like this: the original complaints on the wall were painted over, however, the next day, more appeared. This resulted in a clash on Charles Bridge between the police and hundreds of students, the students being described by the police as deranged agents of capitalism. The wall is a bit difficult to find, so make sure to consult or take a map. The ever-changing wall is subject to daily writings and drawings, you are allowed to leave your mark thanks to the lenient ownership of the Knights of the Maltese Cross, the theme of course is peace and love. Unfortunately the original picture of John Lennon is buried underneath layers and layers of past and current history.