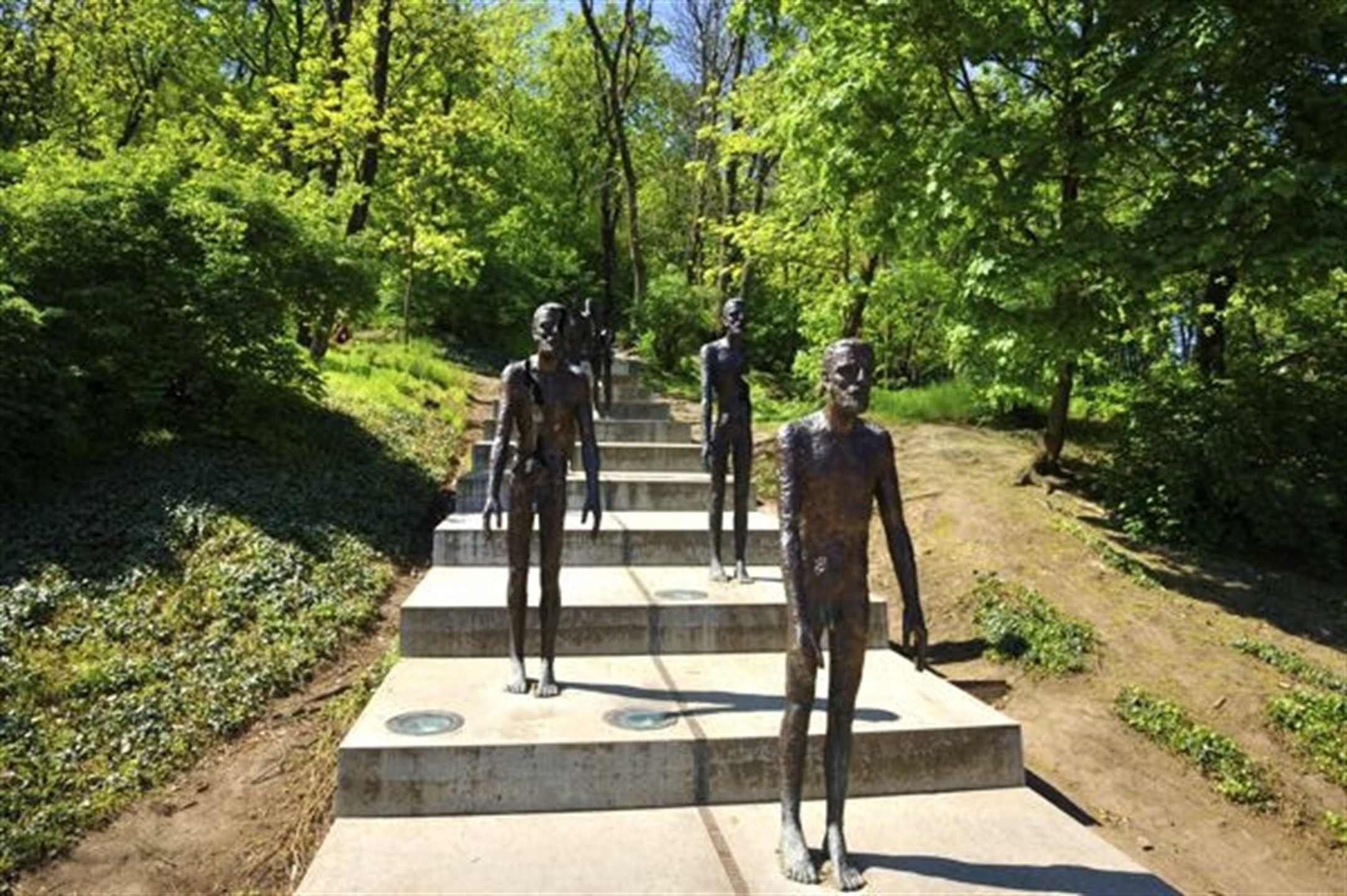 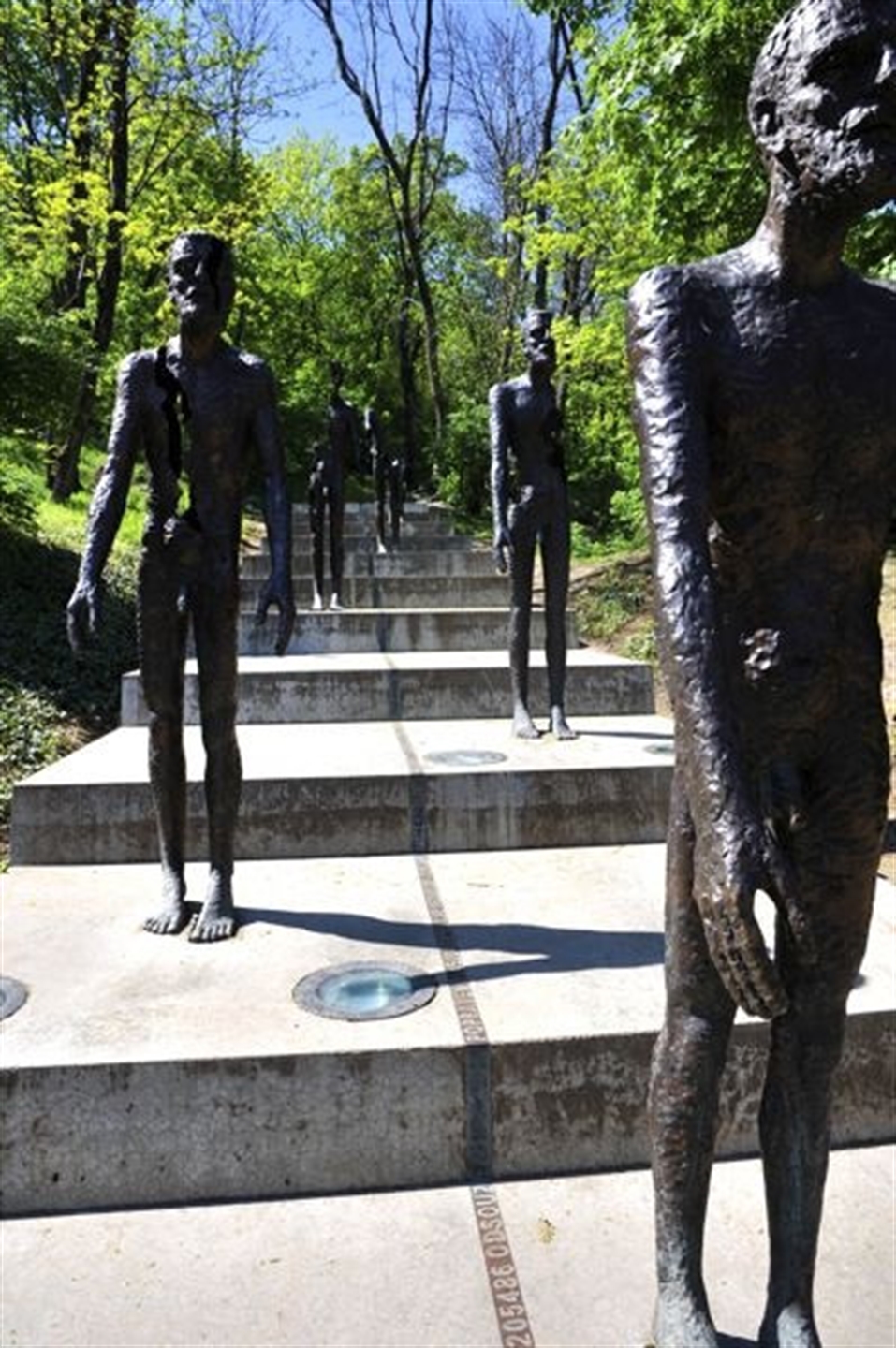 Memorial to the Victims of Communism

Located at the base of Petrin Hill on Ujezd Street in Mala Strana is this disturbing series of statues dedicated to the victims of the communist era between 1948-1989. A original total of seven (two were damaged due to a bomb in 2003) male statues appear to be disintegrating and decaying before our very eyes, the first man whole, the next man missing a limb, ripped open, to the last man who has become virtually nothing. It is to symbolize how political prisoners under Communism were affected, and as a Memorial it is very affective. During the evening, the memorial is lit up providing an even more eerie look. The memorial was unveiled on May 22, 2002, and is the work of Olbram Zoubek, a famous Czech sculptor and architects Jan Kerel and Zdenek Holzel. Notice the bronze strip in the center of the stairs where the statues are located. It tells the estimated number of people impacted by the communist regime.

Located at the base of Petrin Hill, tram stop Ujzed, Praha 1.