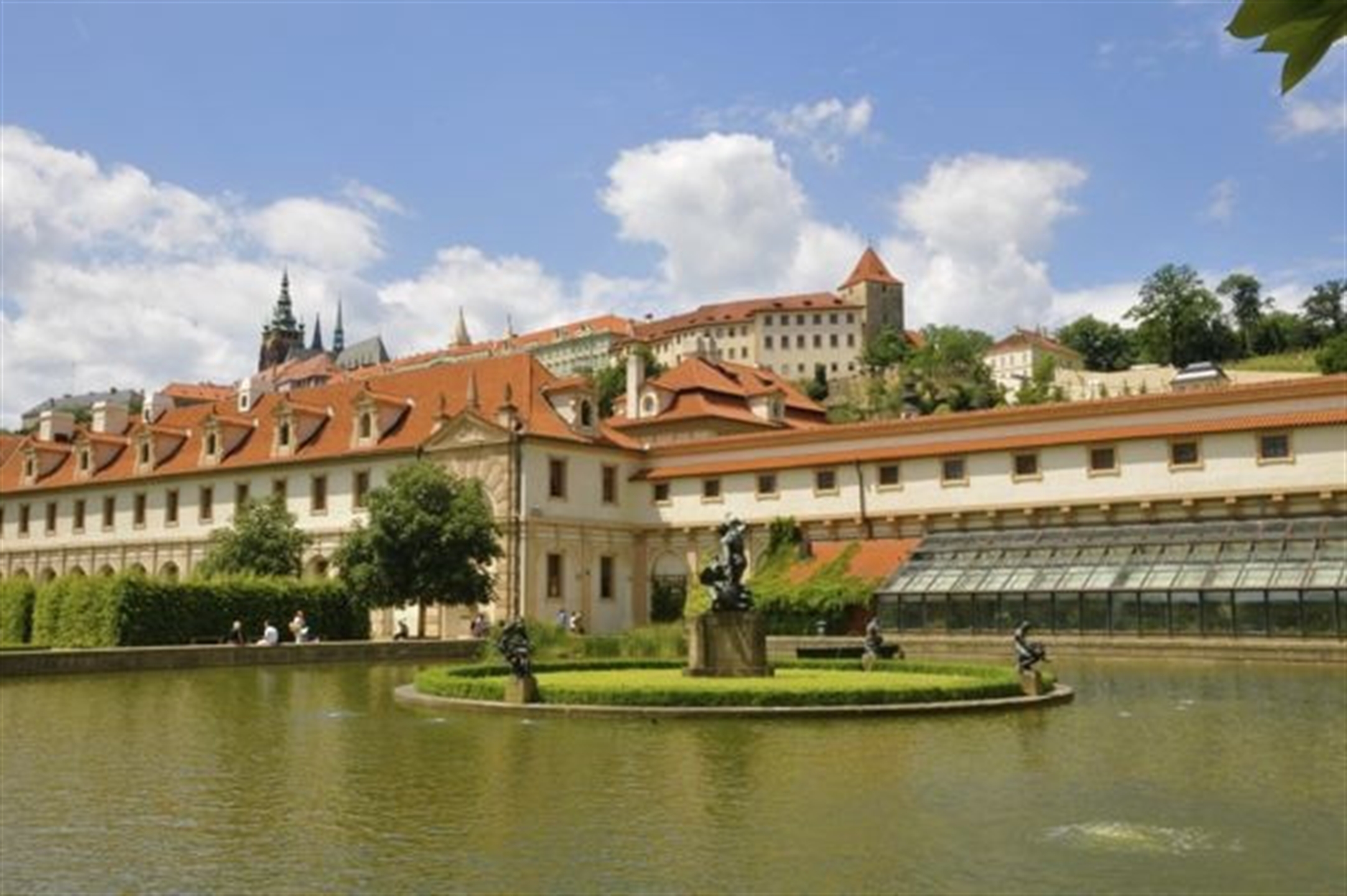 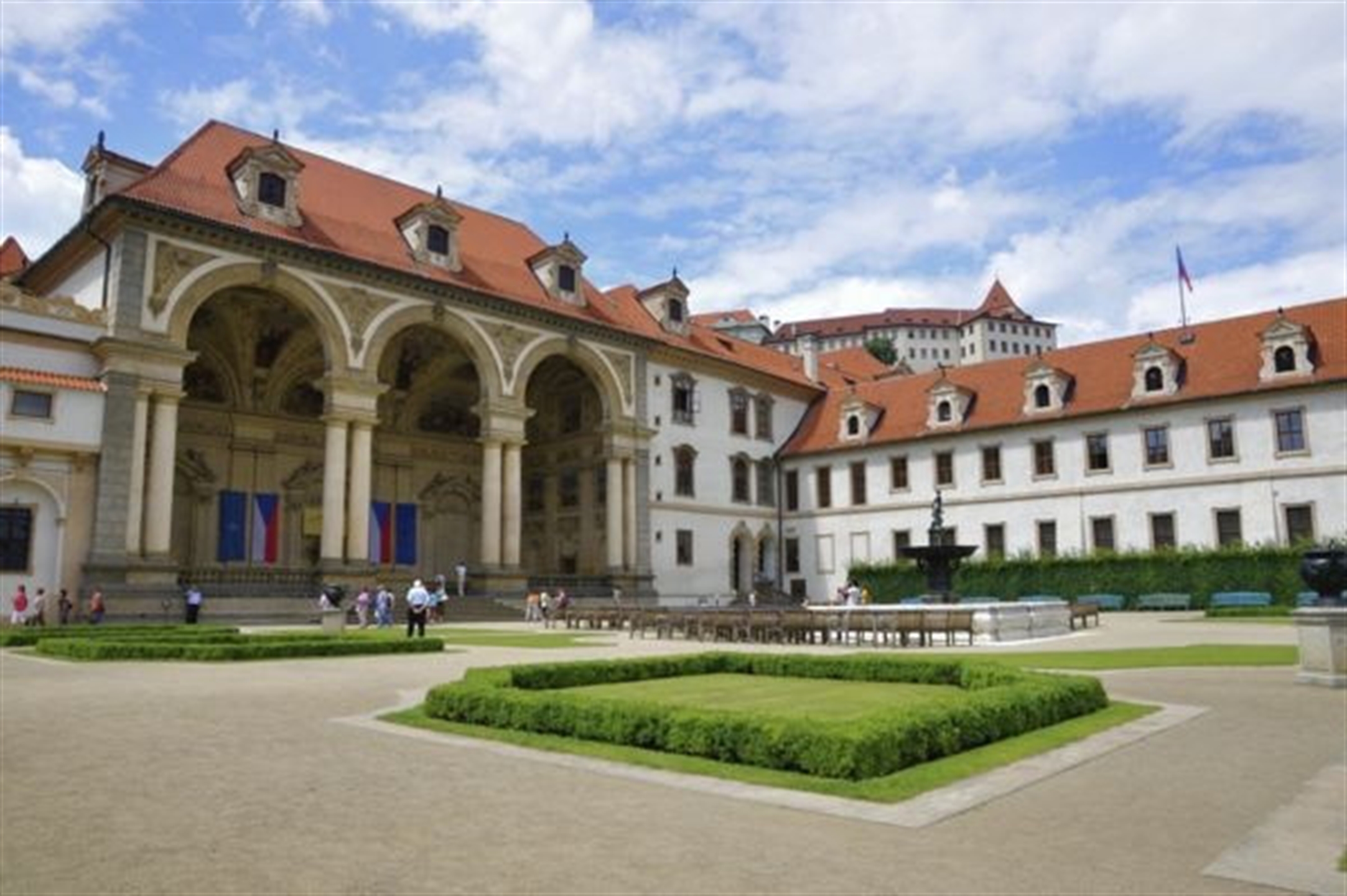 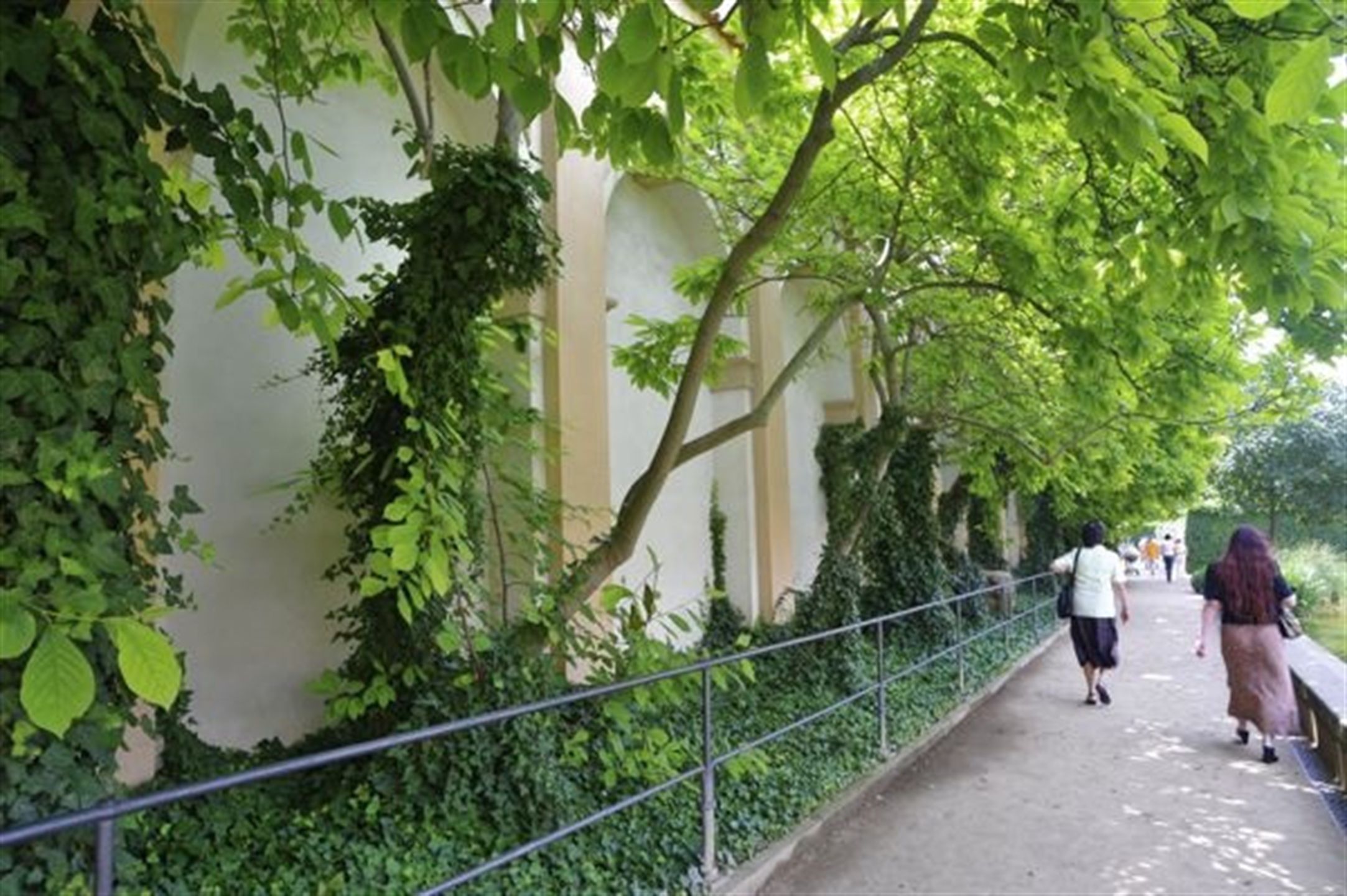 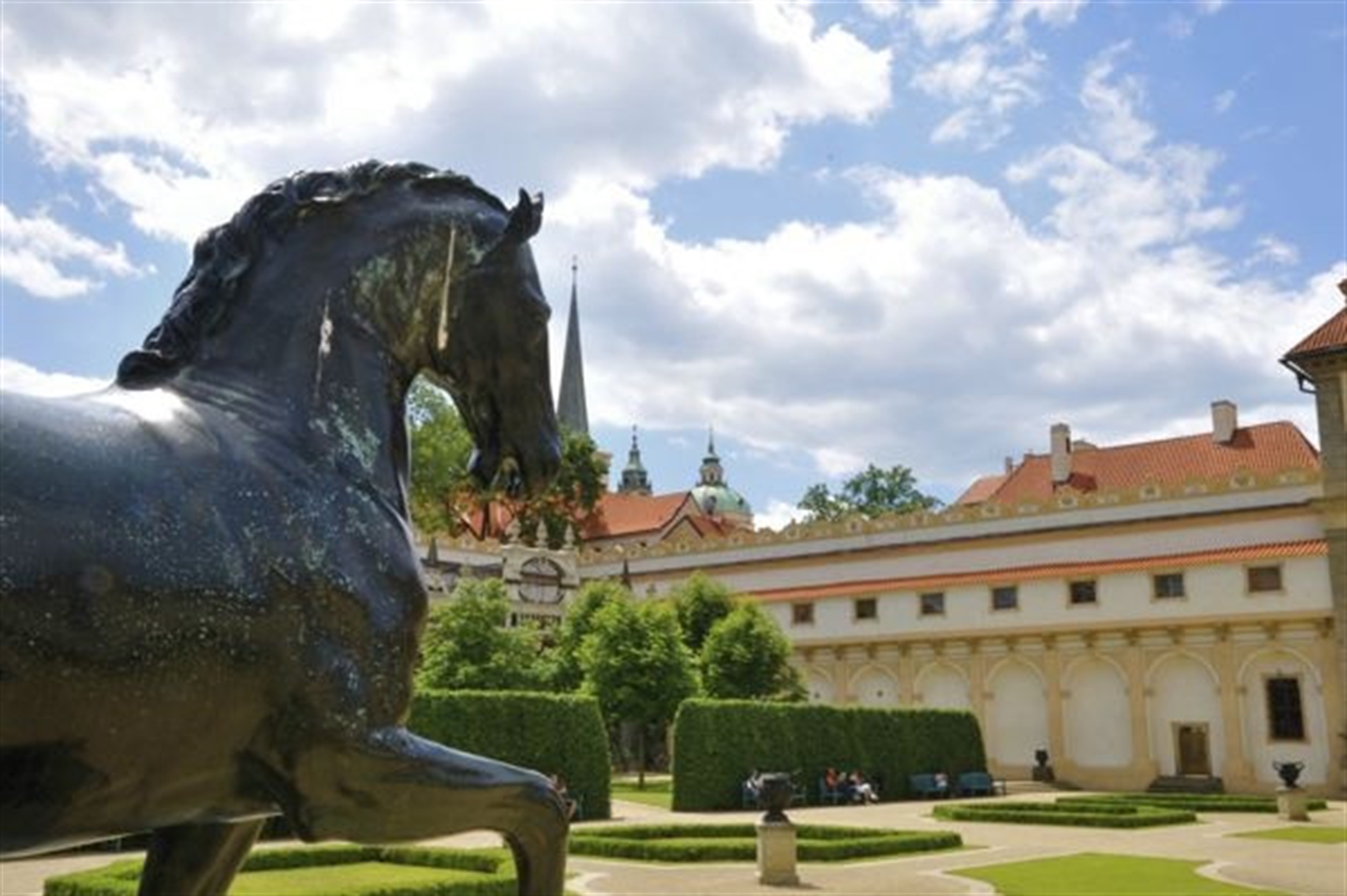 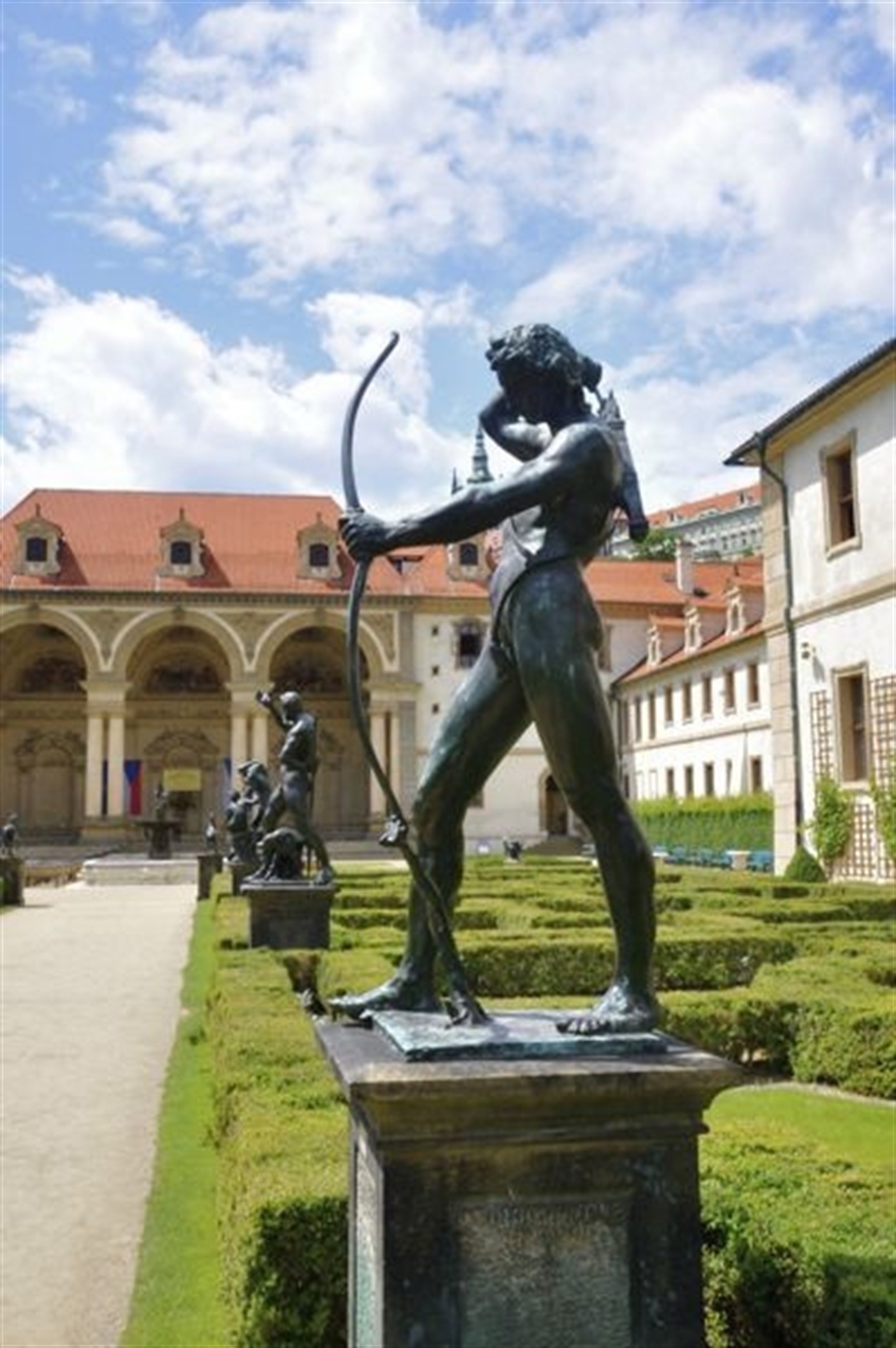 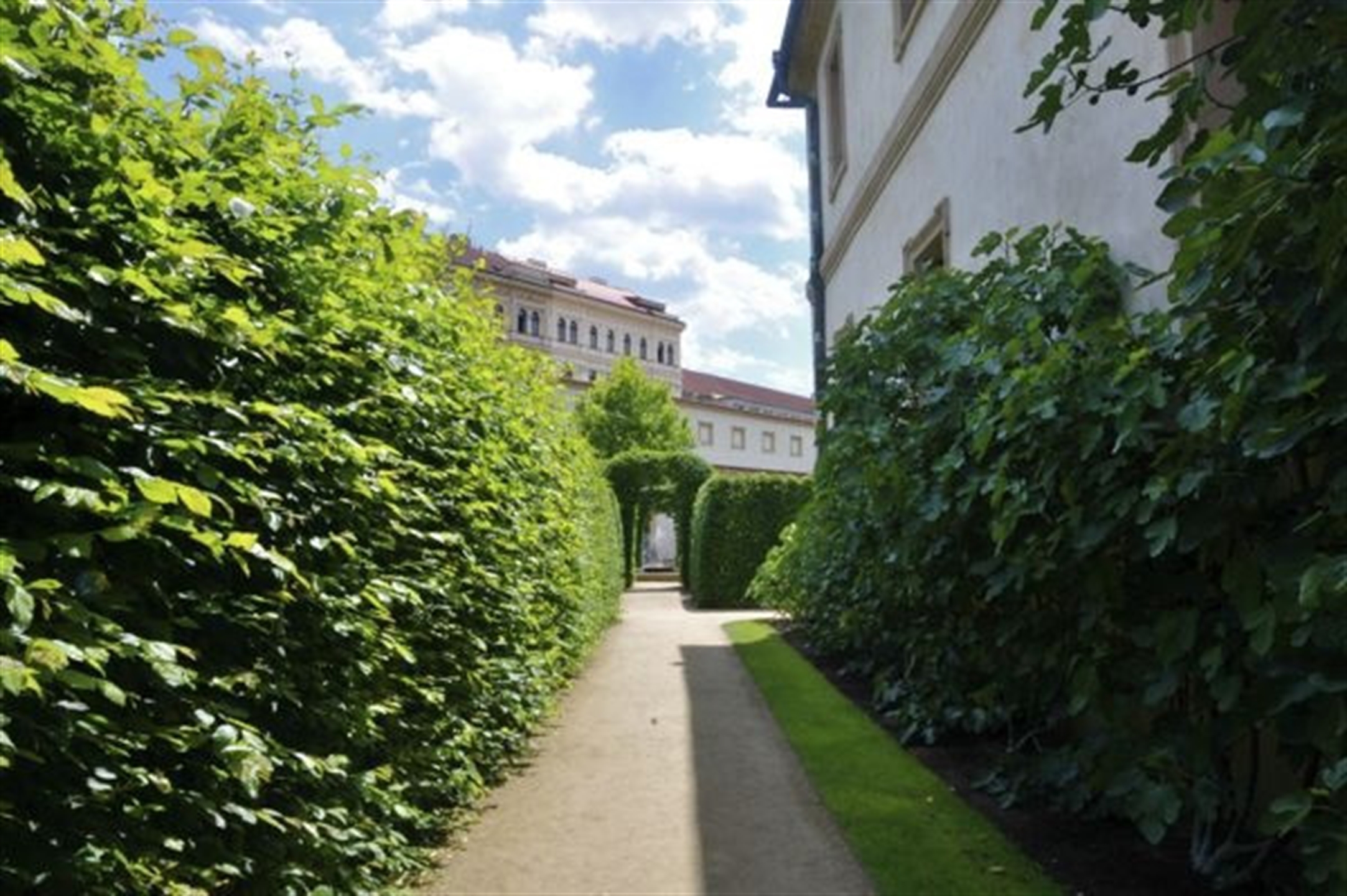 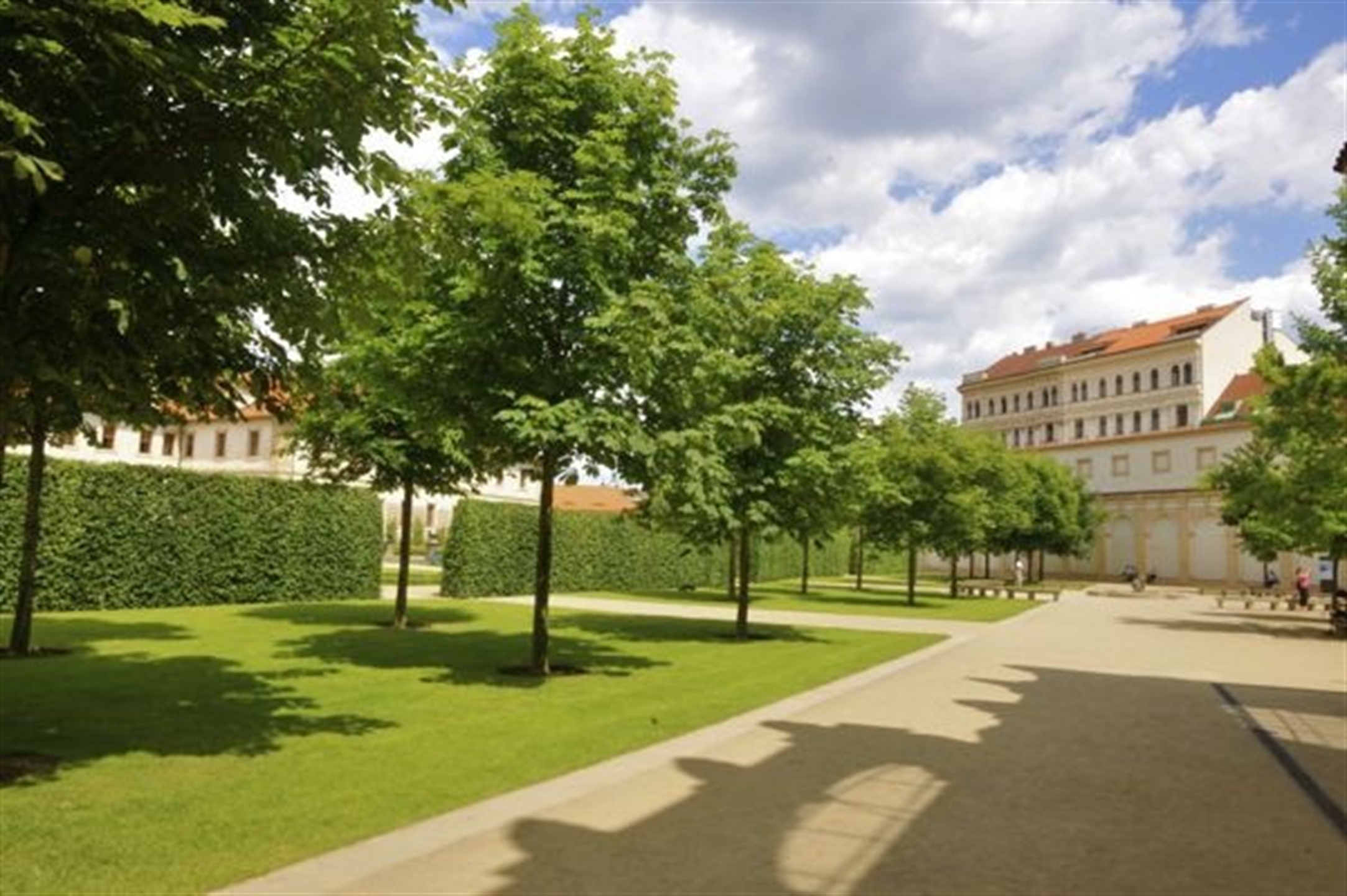 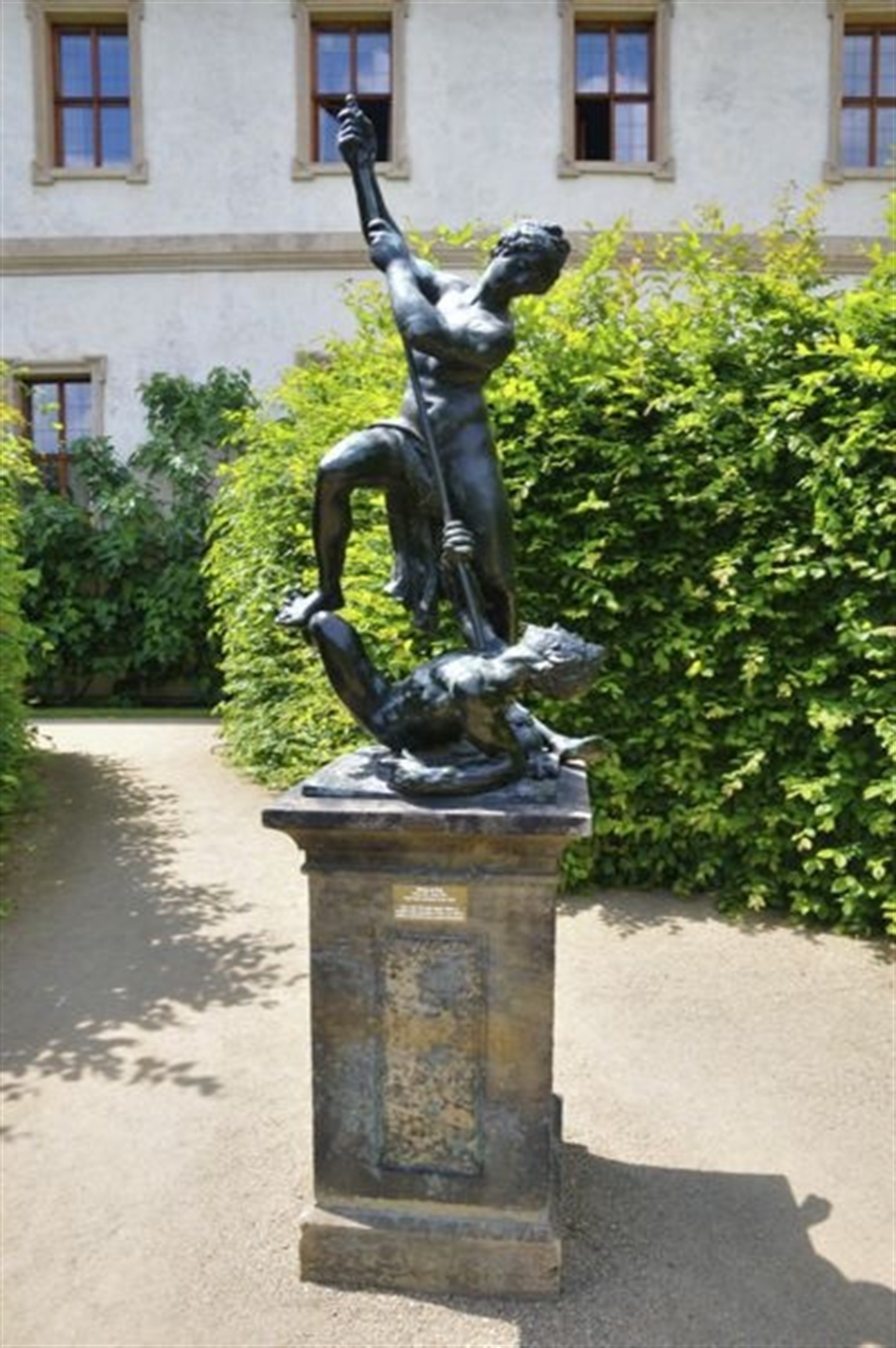 Located in Mala Strana, or the Lesser Quarter, Wallenstein Garden is a beautiful manicured garden with lush greenery, shaped hedges, a large pond with a islet featuring a marble fountain of Hercules, statues representing heroes from Greek mythology, an aviary, peacocks to feed and even an Italian grotto with artificial stalactites (look for the animals and fantastic creatures hidden in the stalactite wall). The garden is conveniently located behind the Malostranska Metro entrance and is open to the public from April to October. It is the perfect place to sit and relax in midst of some hectic sightseeing in the center of the gorgeous city of Prague. The garden belongs to the Wallenstein Palace, which is today the seat of the Czech Senate, and was built together with the palace (1623-30) in the early Baroque style with many influences from the Italian Renaissance, as the owner Count Wallenstein studied in Padua, Italy. Many statues that you will find in the garden are copies, as the Swedes took the originals as war booty in 1648 during the Thirty Years’ War. The most beautiful area of the garden is where you will find the Sala Terrena, an impressive formal room decorated with frescoes depicting the Trojan Wars with the arcade open to the garden. The Sala Terrena is often used for classical concerts and theater performance. The Wallenstein Garden is a space that no lover of architecture or sculpture should miss but which will surely be appreciated by anyone who desires to escape from the rush of Prague for a few moments.