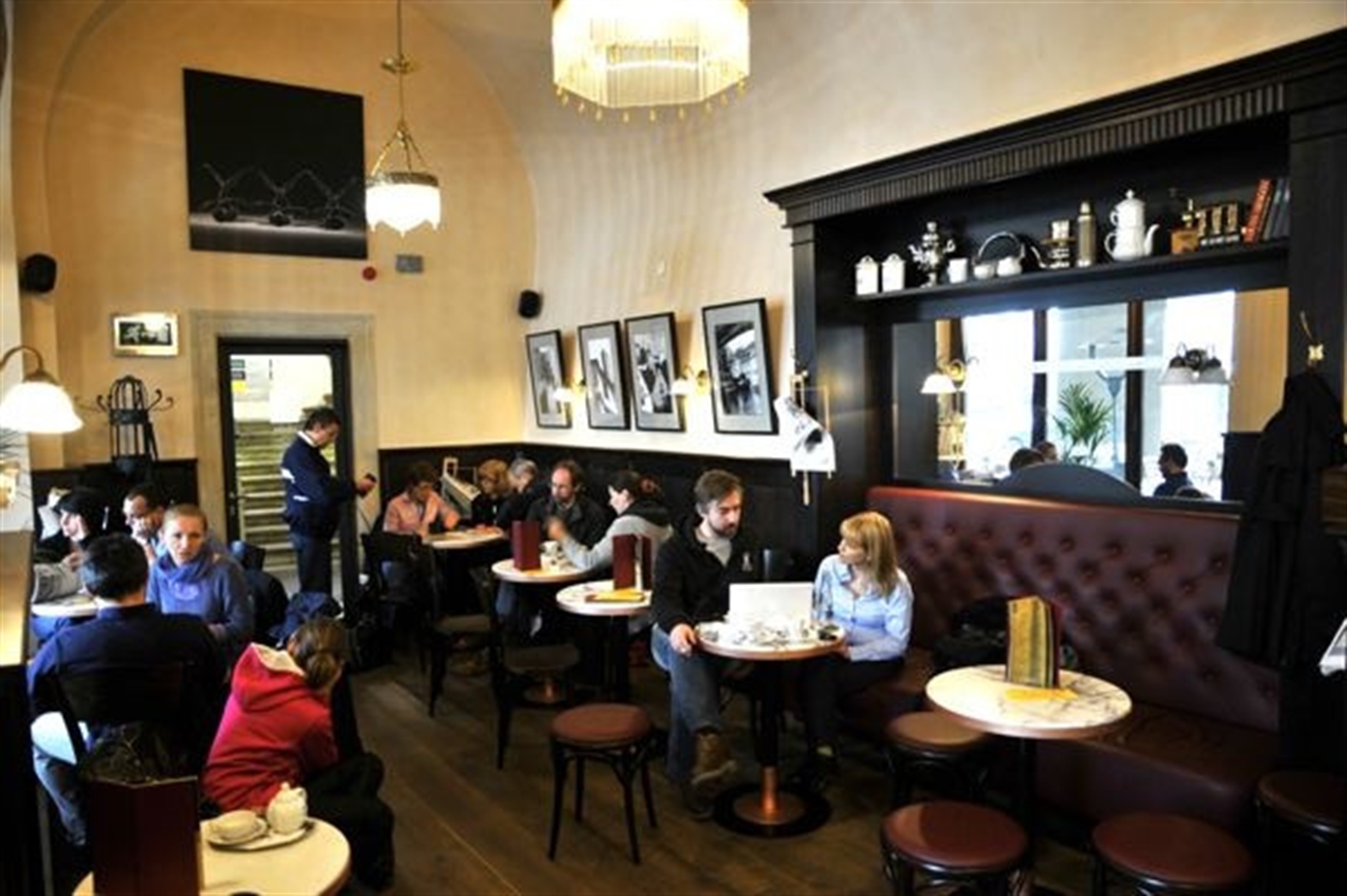 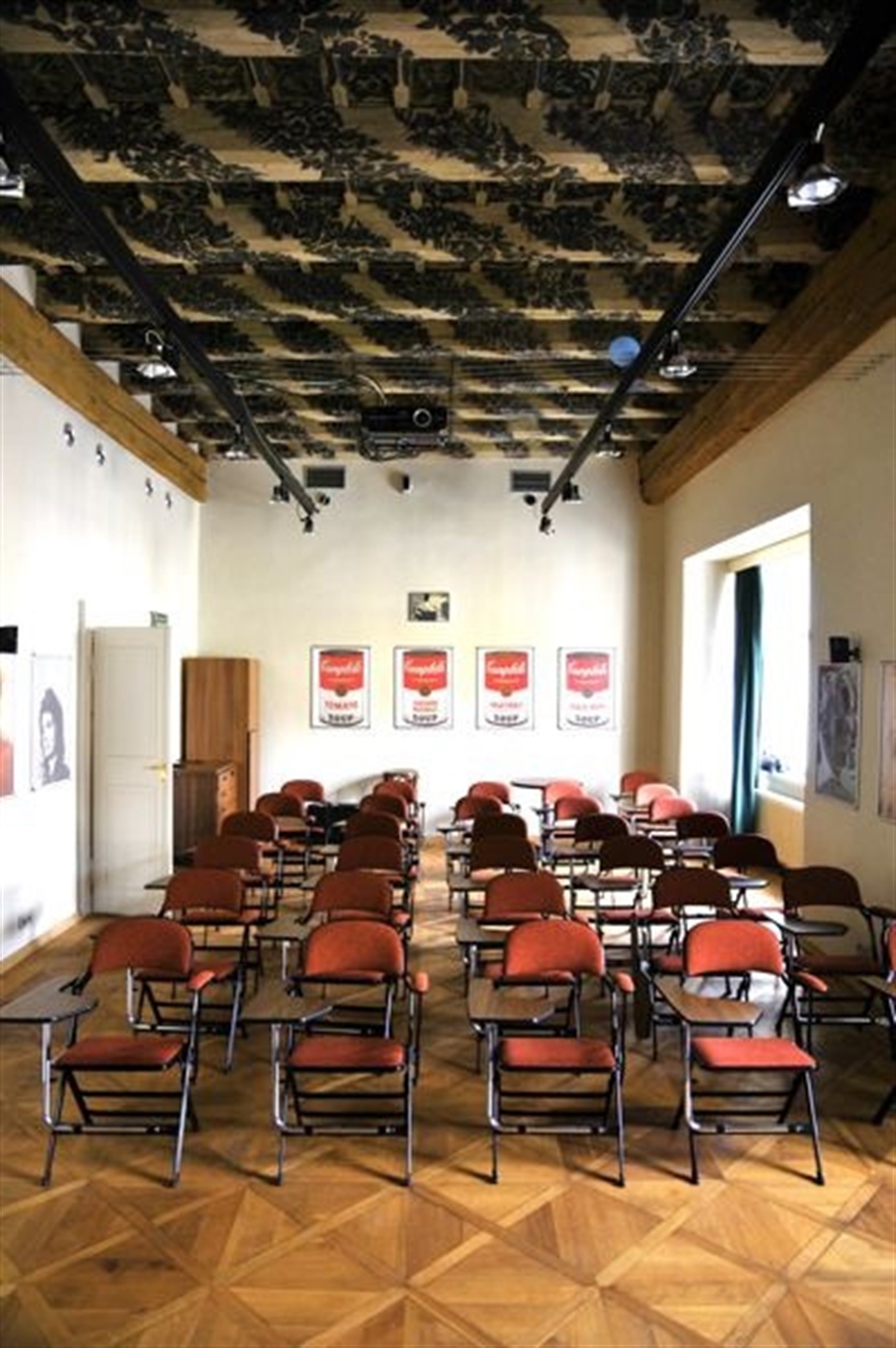 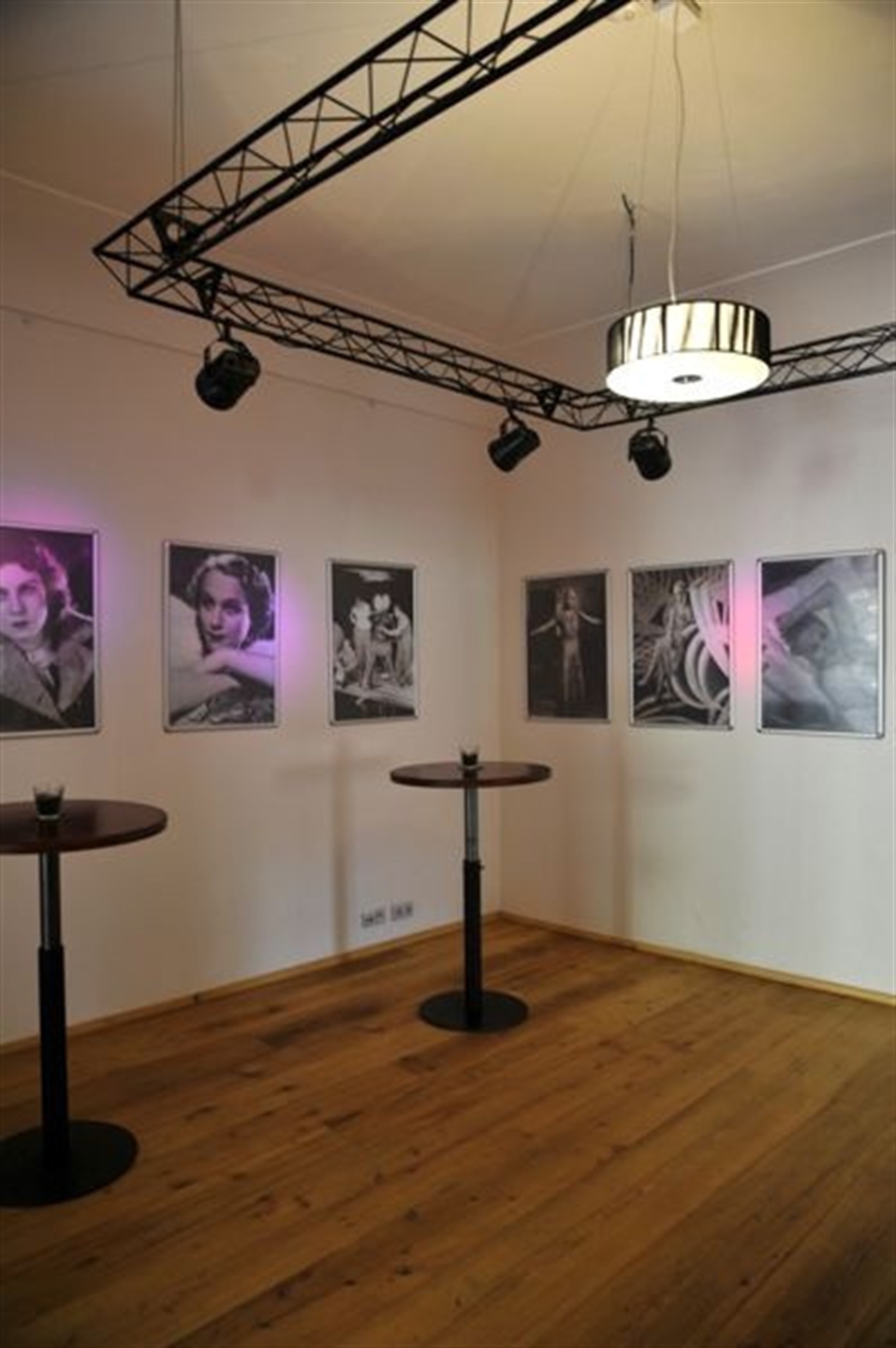 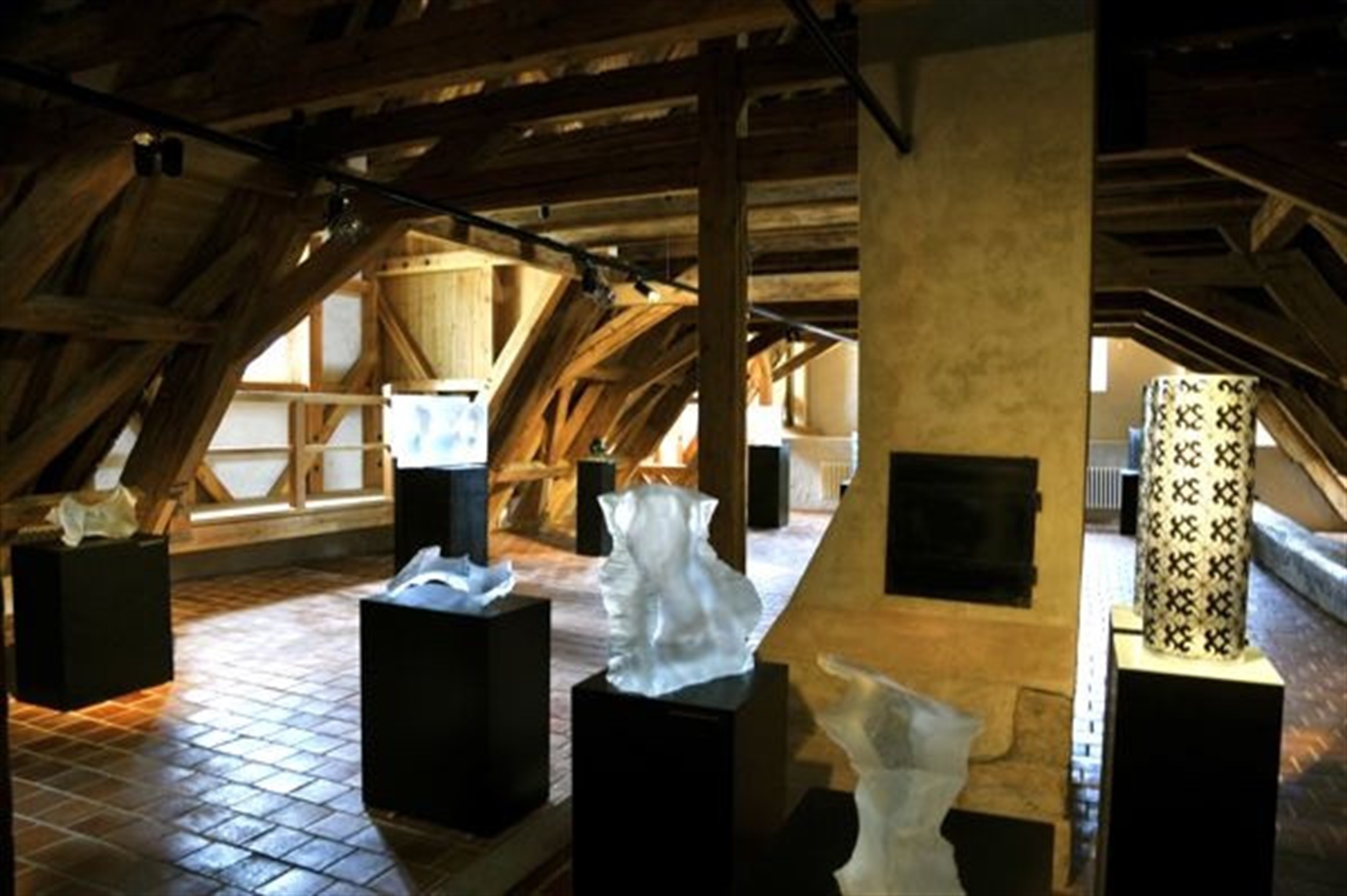 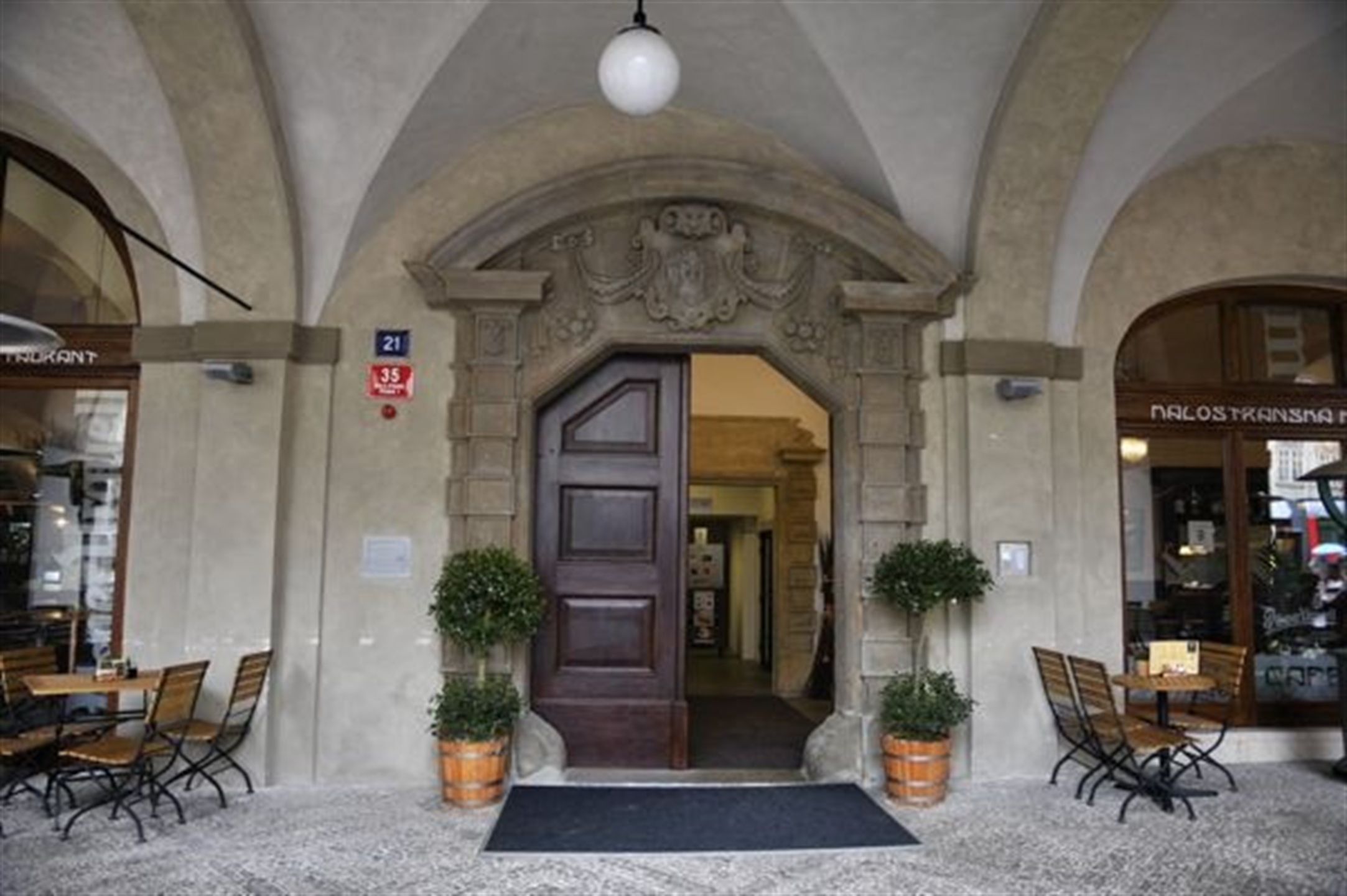 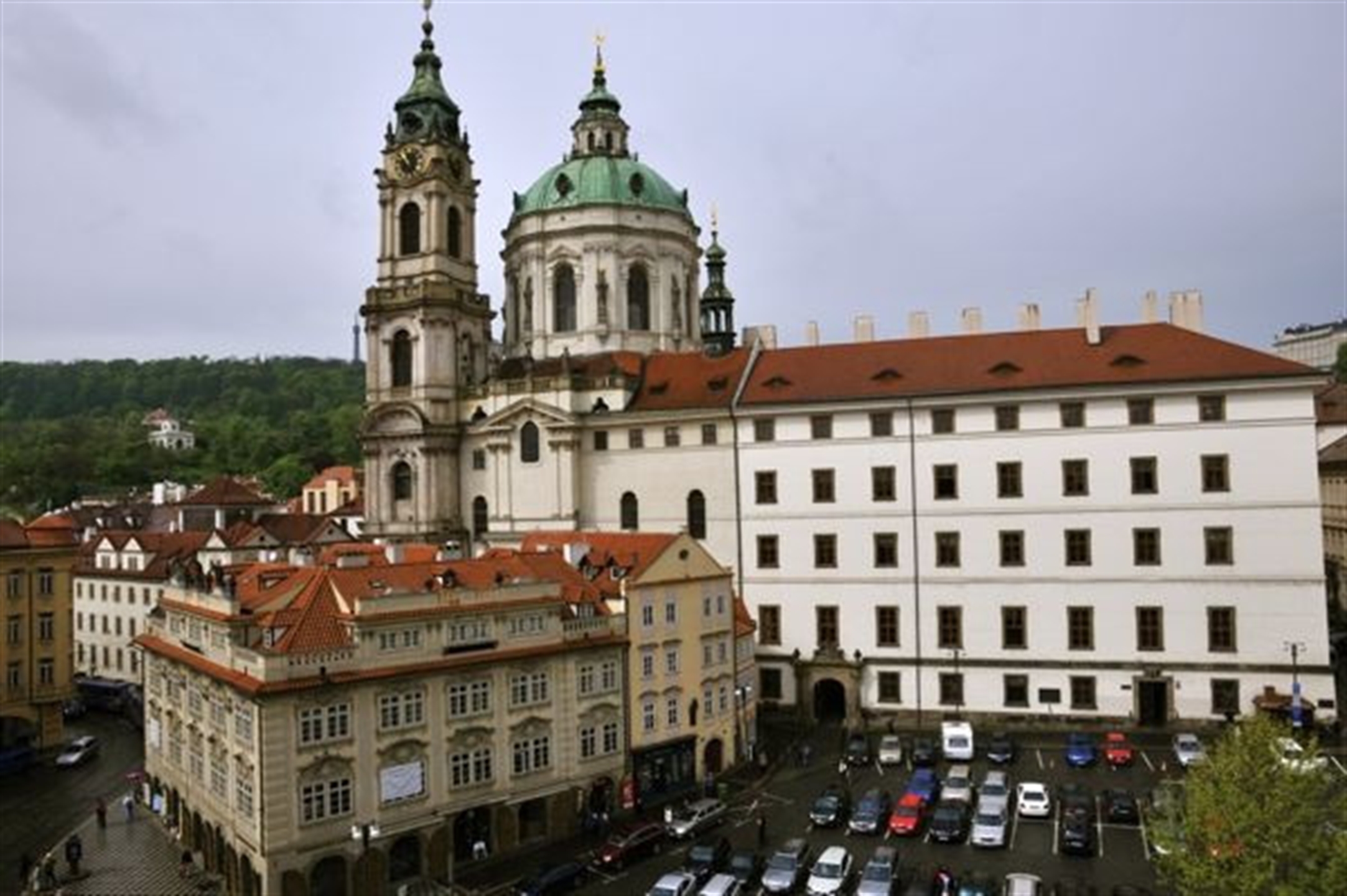 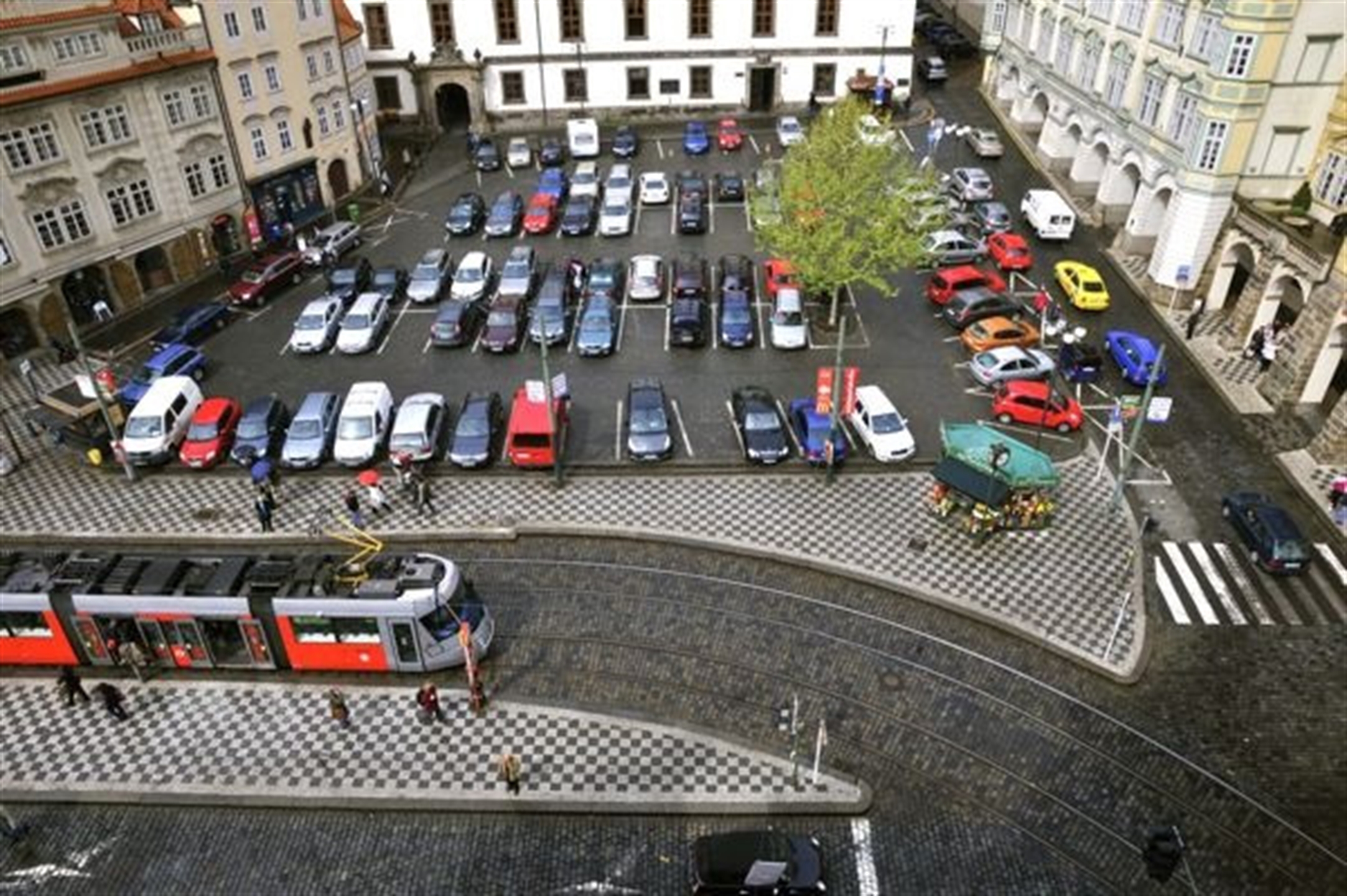 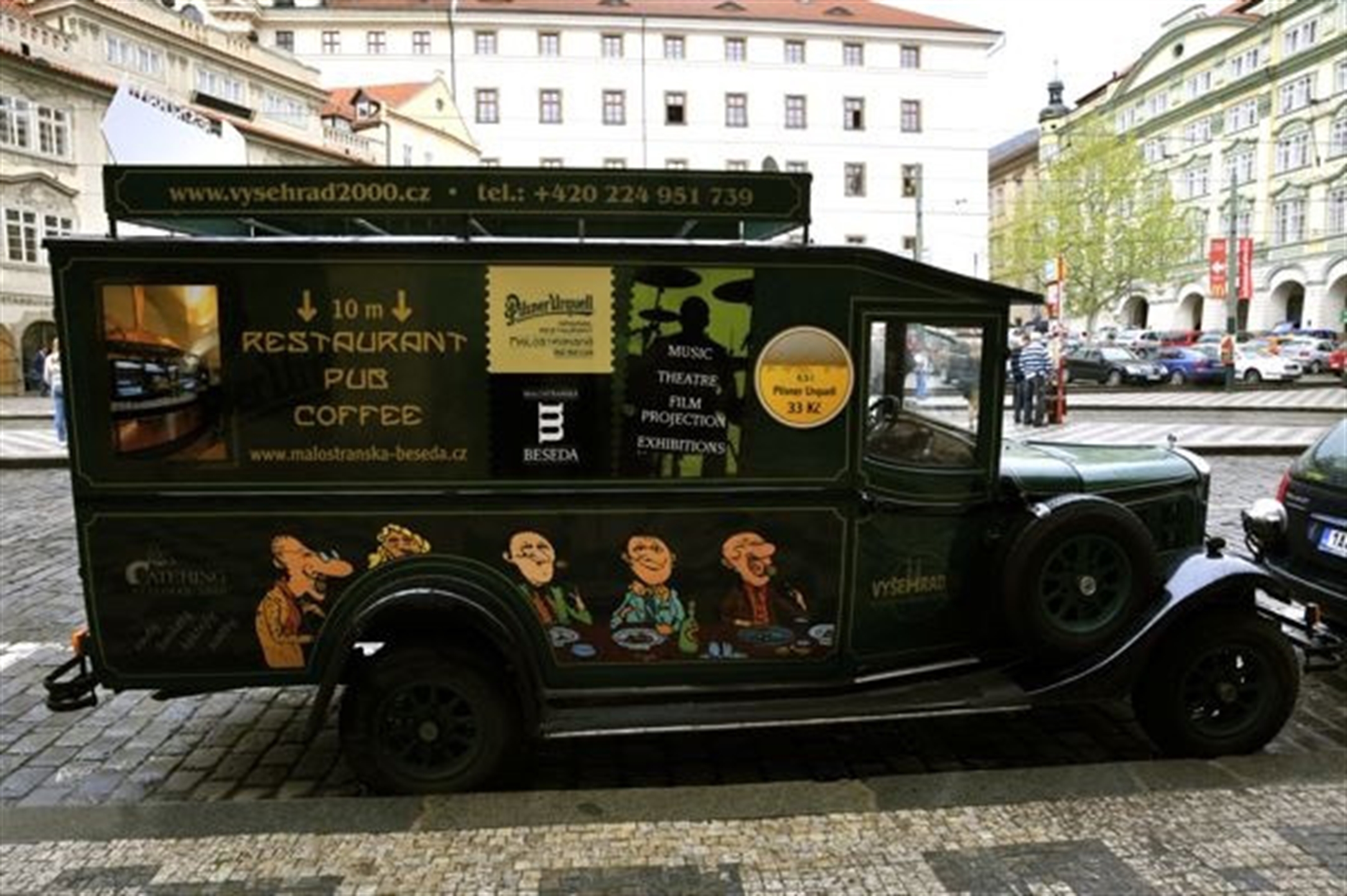 Situated in the beating heart of Lesser Town is the Malstranská Beseda. What is now a late Renaissance gem dates back to 1478 when it was built as a city hall for Lesser Town. The City Hall functioned as the headquarters for 11 Concilers and the Mayor, plus provided space for the imperial magistrate and clerk to administrate and to judge civil and criminal cases, to make decisions about oprhan placement and other things. Later in 1575 the building entered history books when the so called Czech Confession, a document written by Czech non-Catholic opposition as a basis for the talks in which they required religious freedom, was written in it. After centuries as a city hall, a fiscal office, a tax archive and a political prison, the building then in 1868 became an important cultural center and offered a wide range of cultural activities. Apart from its role as a cultural center in the city of Prague Malostranska Beseda was also considered a architectural jewel. As it was and is still located on the old Royal route and the new tourist route that leads from the Gothic Powder Tower to the magnificent Charles Bridge and then to Lesser Town Square, Malostranská Beseda has had a fortunate location for centuries, which has only added to its overwhelming popularity. After a complete and meticulous renovation, Malostranská Beseda has reopened and is a beautiful and complete cultural center for locals and tourists alike. The ground floor of the building features the attractive Café and Pilsner Urquell Restaurant and beer hall where you can sample traditional Czech cuisine and world famous Czech beer. On the first level you will find the Music and Theater Club, which is a whole floor dedicated to live entertainment and consists of a stage in a private room, a large bar area and a coatroom. The third floor of the historic gem features the Video Café Trick Bar, an intimate cinema room and design bar, while the attic features the Gallery, a spacious area for art exhibitions. The attic is especially intriguing and showcases a plethora of wooden beams with small staircases that lead to platforms with extraordinary views of Lesser Town, St. Nicolas Cathedral, Petrin Hill and the imposing Prague Castle. Culinary services at Malostranská Beseda are provided by the Vyšehrad 2000 Group which also provides catering services for social events taking place in the building.