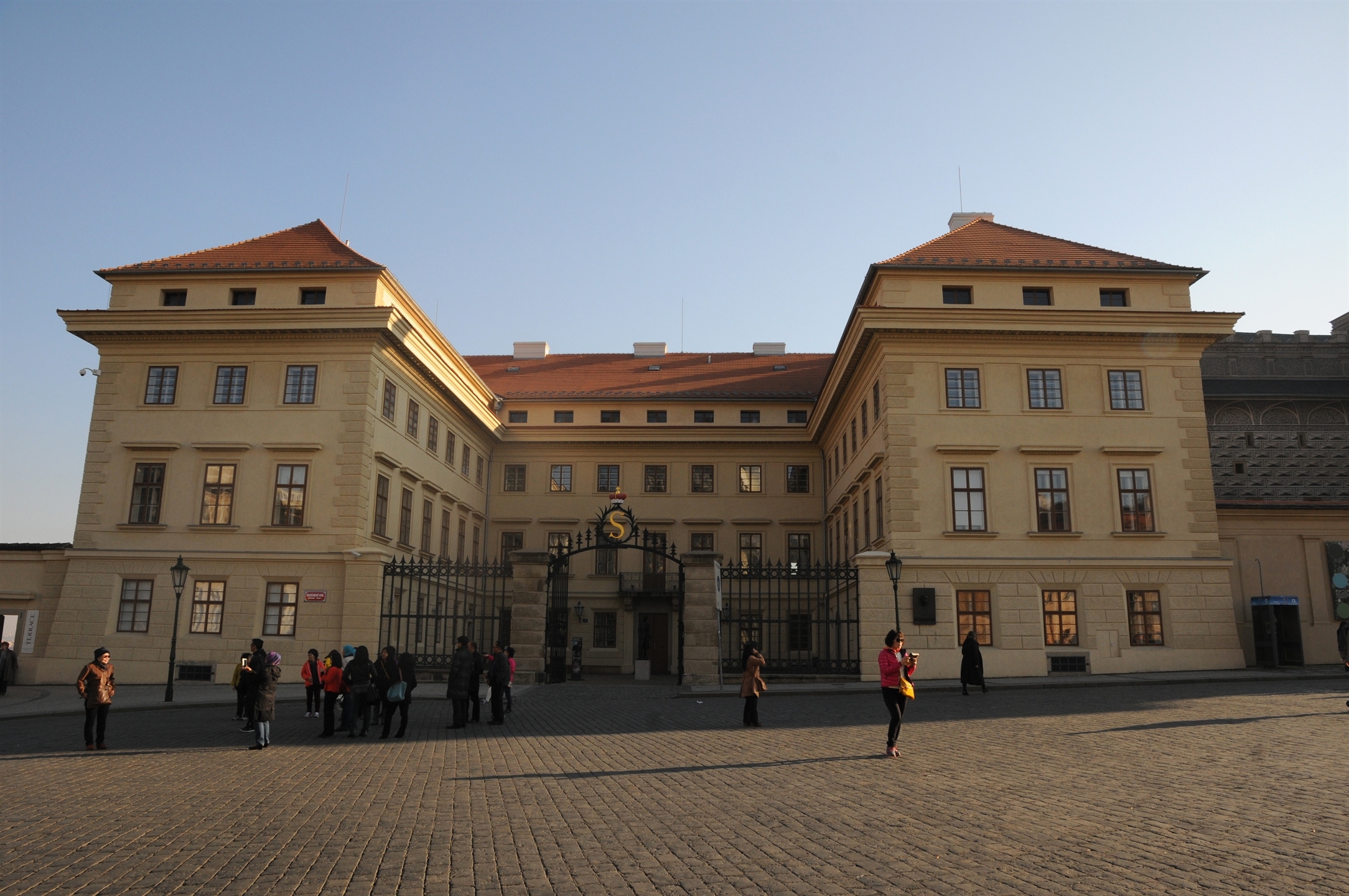 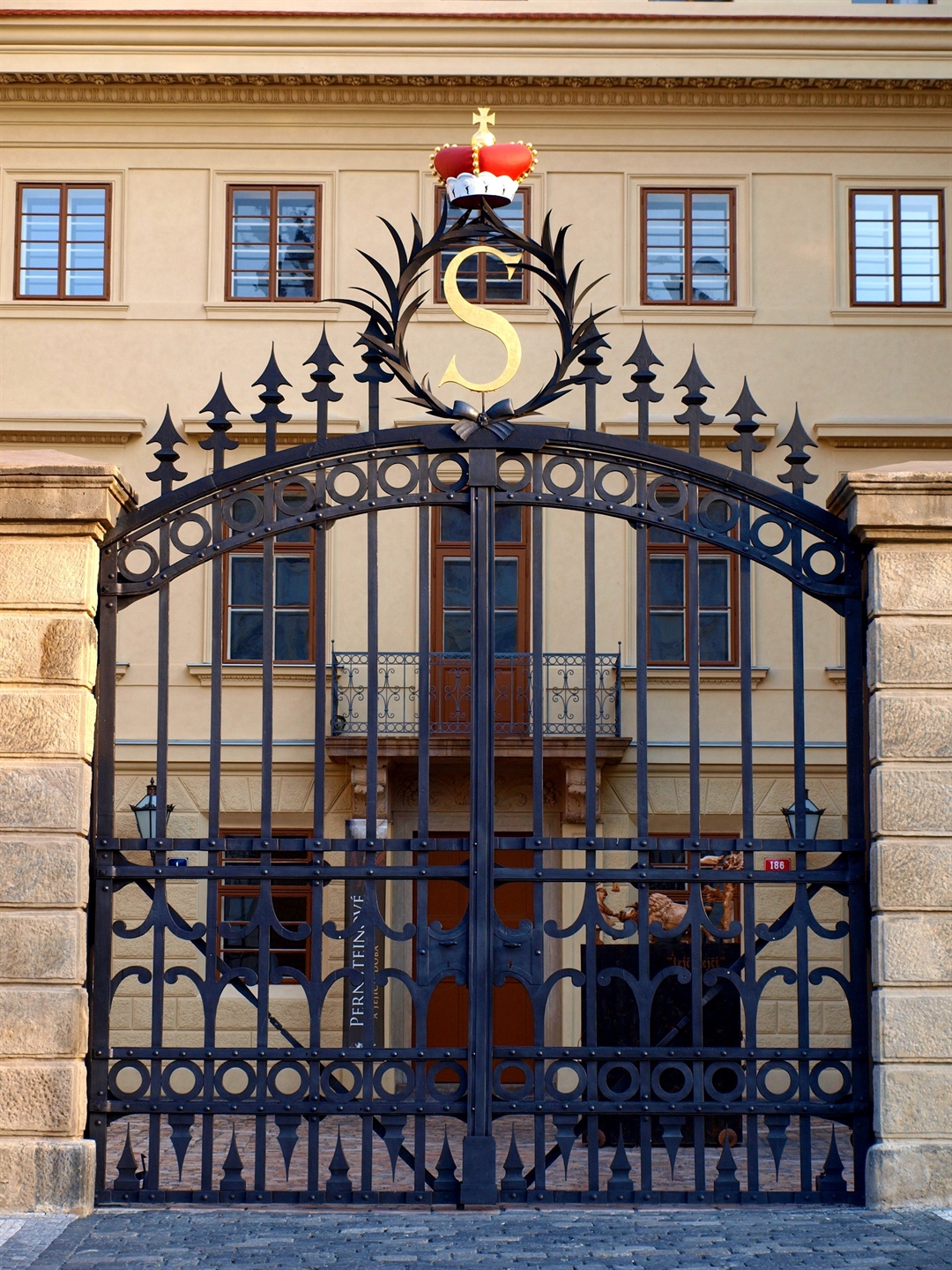 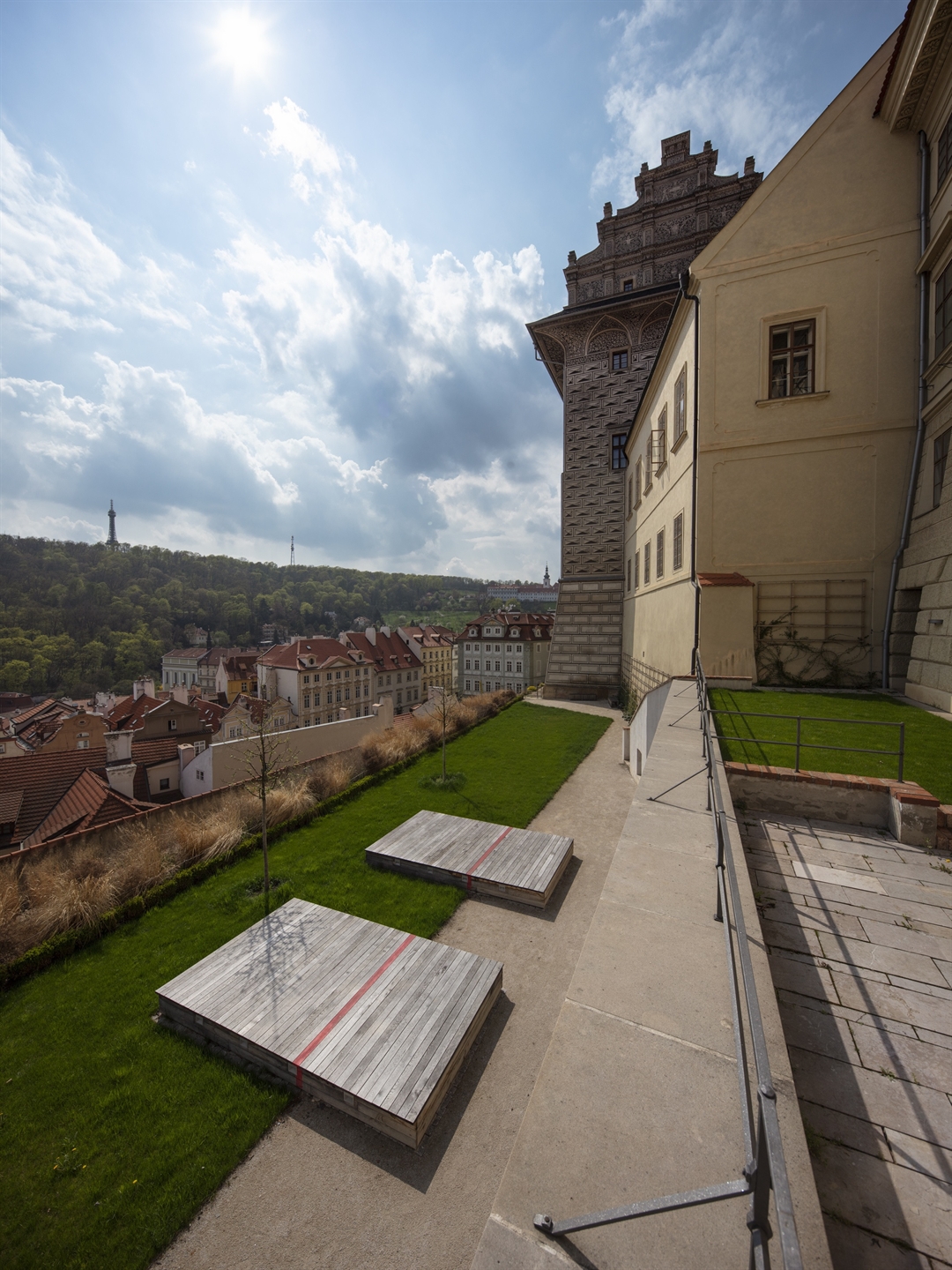 The recently reconstructed Classicist Salmovský Palace together with the adjoining Schwarzenberg Palace at Hradčanské Náměstí are part of the National Gallery in Prague. Salmovský Palace was built between 1800 and 1811 on the site of several smaller aristocratic residences by the Prague archbishop William Florentan, the Prince of Sal-Salm. In 2004 the palace became part of Prague's National Gallery. During a reconstruction based on the project by the Spanish architect Josep Llouís Mateo an entrance hall between the two palaces was built that serves also as an information center of the National Gallery in Prague. At the end of 2012 the Salmovský Palace was opened for the general public with an exhibition of works by one of the most famous Czech painters František Kupka held on the occasion of the 100th anniversary of the presentation of his two significant works of non-figural painting, Amorpha – Fugue in Two Colors and Amorpha – Warm Chromatics, in Paris. In the future an exhibition of medieval art is planned for the Salmovský Palace.