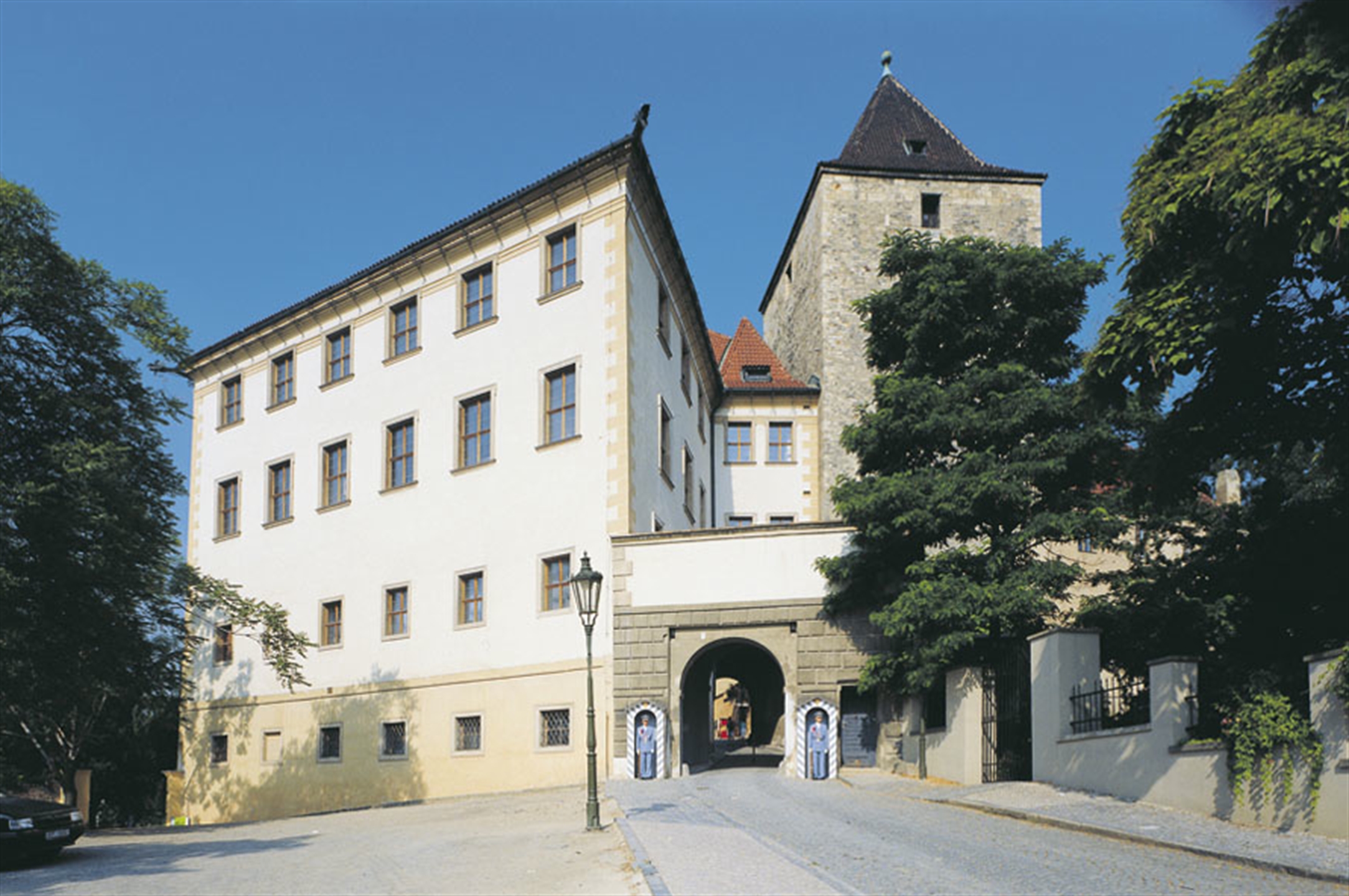 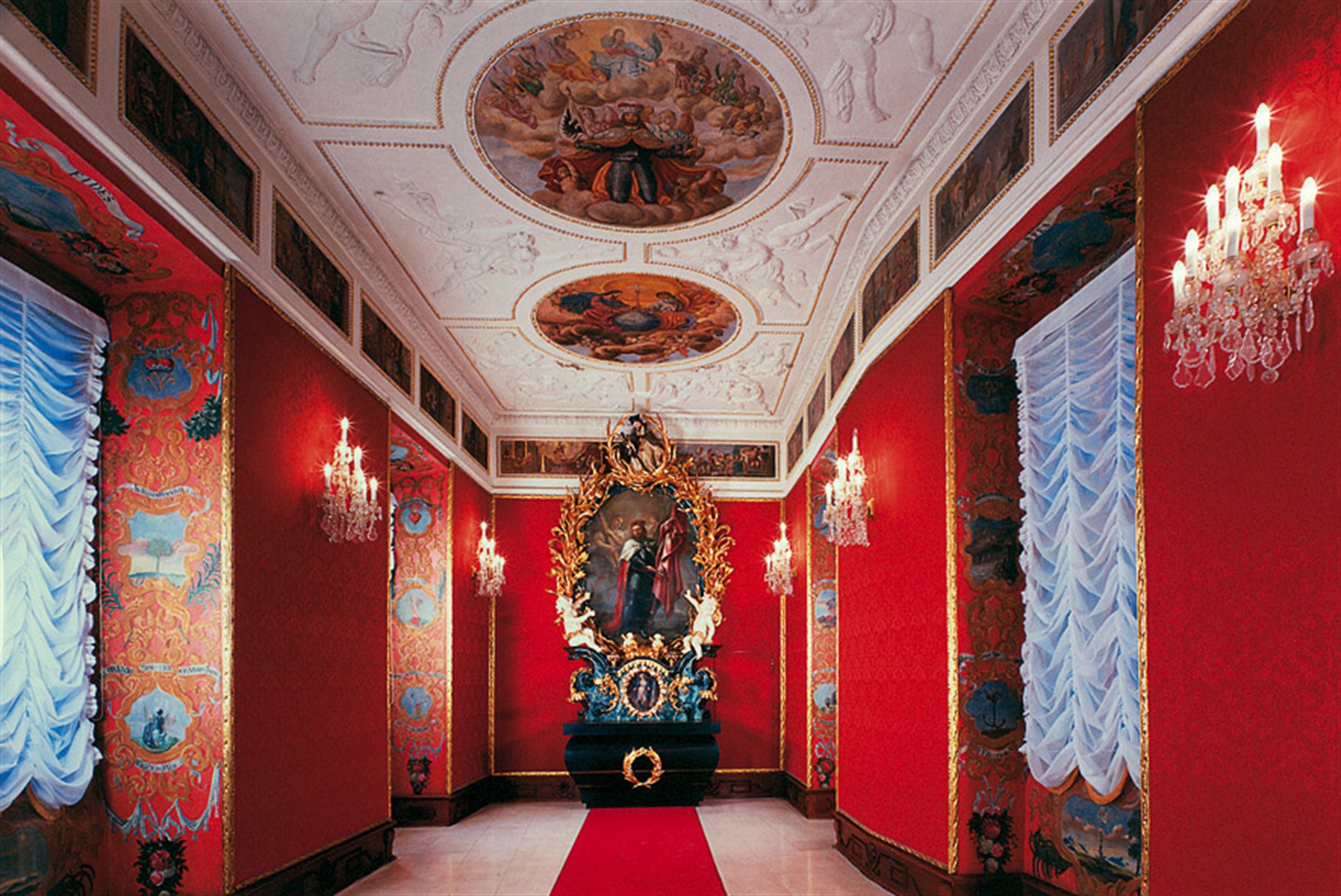 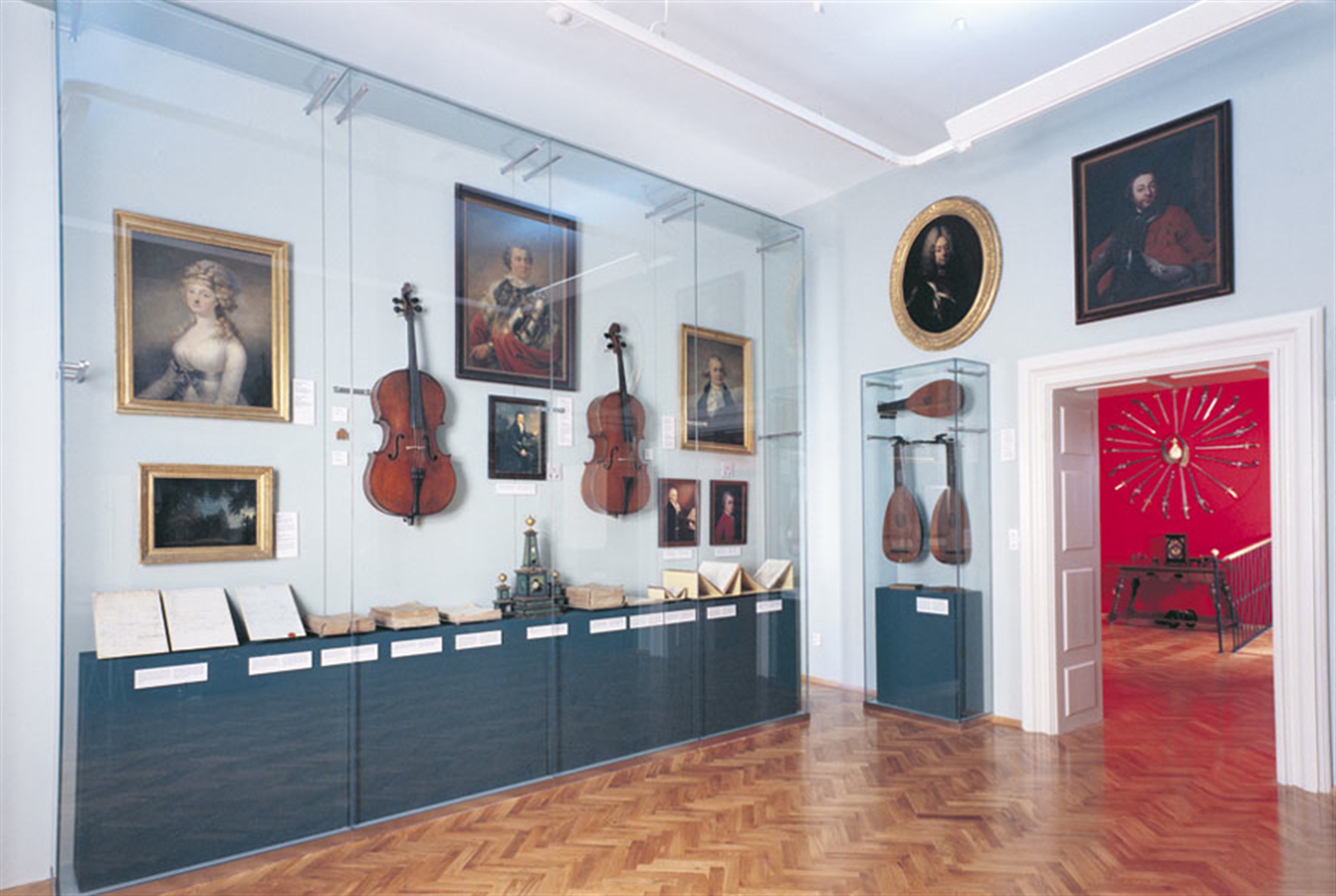 Located in the Prague Castle Complex, the Lobkowicz Palace houses one of the most interesting private collections in Europe. Czech Nobleman Jaroslav of Pernstejn built the beautiful palace in the mid 16th century and this is where the Lobkowicz dynasty would begin. The Lobkowicz family dates back to the 14th century and they are one of the oldest Bohemian families. Over the centuries the noble family and the palace have played a significant role in Czech history, including the 1618 Defenestration of Prague; the Catholic priests hid from the angry Protestants in the Lobkowicz palace. During the nasty occupation of the Nazis and the Communists the family had their stately collections and their castles and gorgeous palaces confiscated twice, only to have them returned to the family after the fall of the Iron Curtain. The family’s precious collections include paintings (including two massive paintings by Canaletto of London: The River Thames on Lord Mayer’s Day and The River Thames with Westminster Bridge-both painted in the late 1740s and Haymaking by Pieter Brueghel the Elder, painted in 1565), earthenware, decorative arts, and original music scores with notes made by Mozart and Beethoven, instruments and much more. The most interesting feature of this palace and collection is that William Lobkowvicz the current owner of the Lobkowicz Estate recorded the audio tour guide; William’s soothing voice telling you the history of his family makes it all the more real. You can hear the pride in his voice when he talks about the musical scores from Mozart and Beethoven and you can feel history when he points out that a red ruby ring worn by his ancestor during the time of the Renaissance is still worn by his grandmother on special occasions. The second floor of the palace houses the grand collection while the first floor showcases royal rooms where you can see how the family once lived. If you wish to further your education on the Lobkowicz family you can visit their impressive Renaissance residence, Nelahozeves, located outside of Prague.