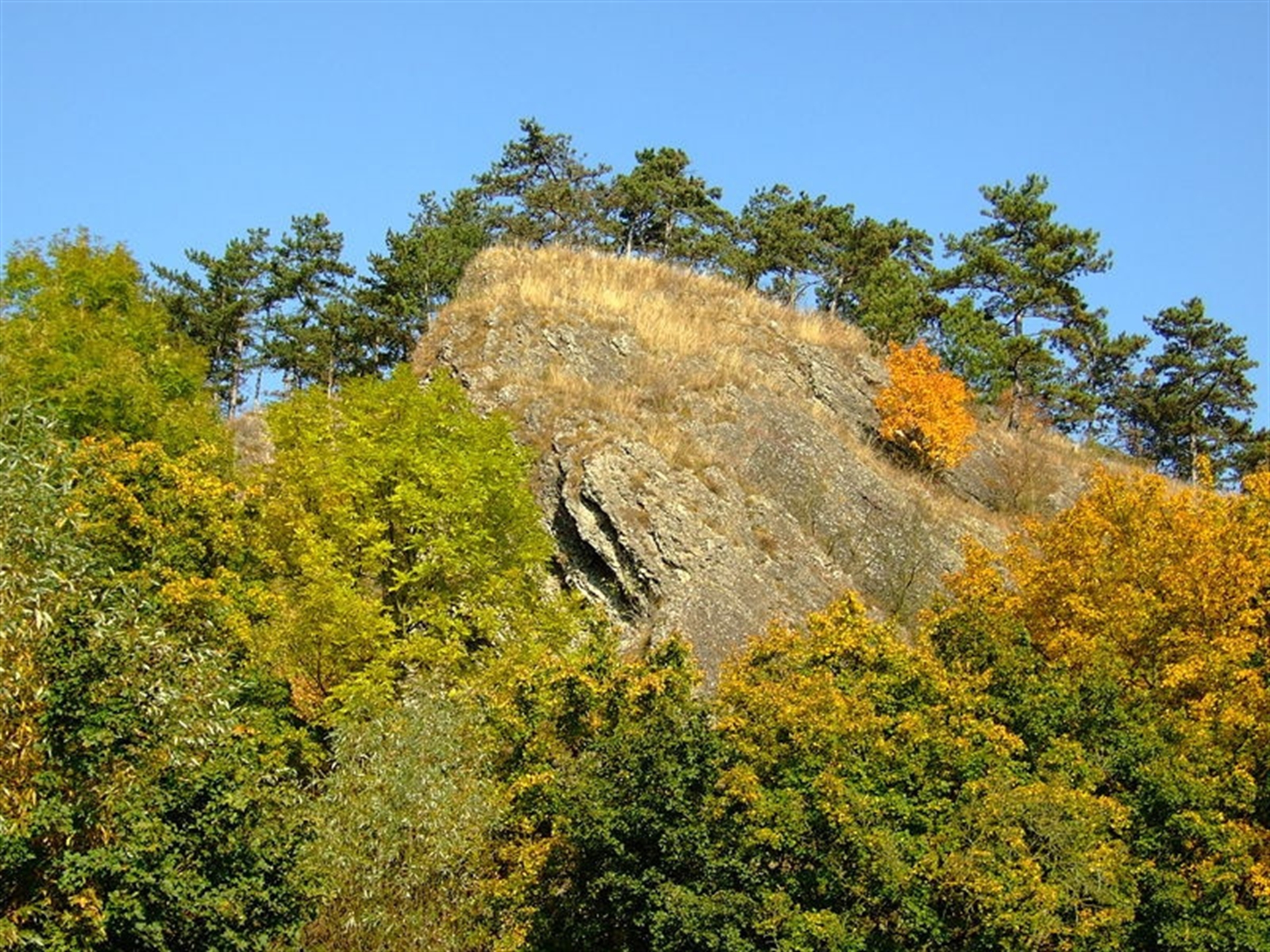 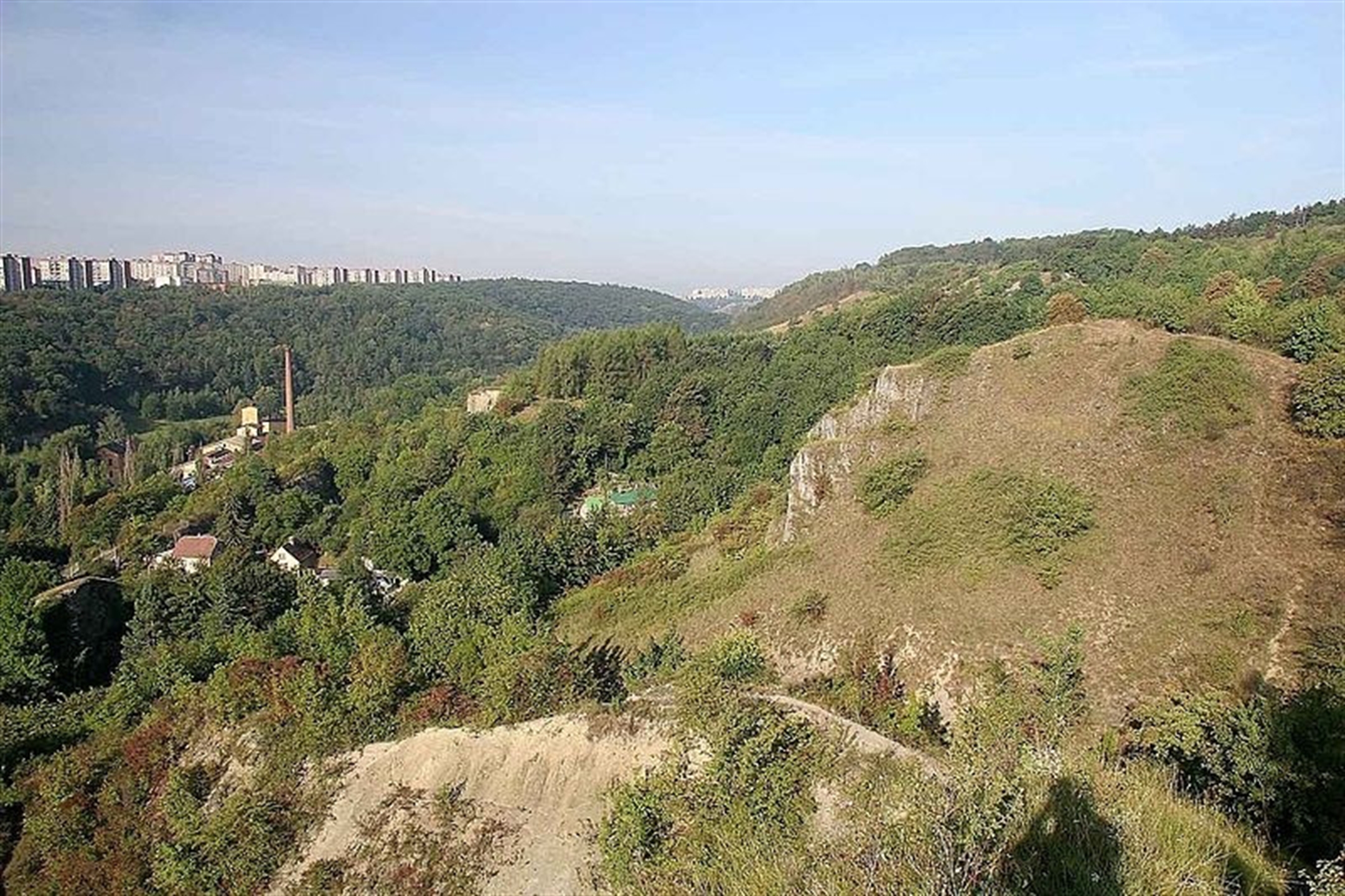 A popular tourist destination with Prague residents is the Prokopské and Dalejské Valleys nature reserve (Prokopské and Dalejské údolí) in the southwest area of Prague. The nature reserve is easily accessible from the surrounding Prague quarters of Jinonice, Hlubočepy, Butovice, Řeporyje and Barrandov. The western part of the park is formed by the Dalejské valley, which spreads along the Dalejský potok stream. From its confluence with the Prokopský potok stream the nature reserve is called Prokopské Valley. Thanks to several hiking trails the park is an ideal place for long walks. Dalejské and Prokopské Valleys were declared a nature reserve in 1993 thanks to the occurrence of protected plants, deposit of fossils and its karst area presenting the northernmost part of the Czech Karst. In the nature reserve there are many places with beautiful and often unusual views of Prague and other places. Visitors to the valley reserve like to stop by the Hlubočepy's Jezírko (Small Lake), a water-filled former limestone quarry. The local railroad track is not only a means of transport, but also a historical attraction – one of the two railway lines leads through the valley, while the so-called Prague Semmering passes over Hlubočepy on two high viaducts. Whether you set off to Prokopské and Dalejské valleys at any time of the year, the local landscape will certainly enchant you.

Overlooking the glorious city of Prague is the equally beautiful Petřín Hill, one of the former vineyards of King Charles IV. This is the place to go and relax under a blooming cherry tree during a cl ...

Located in a small village in the outskirts of Prague, the 250 hectares Pruhonice Park, founded in 1885 by Count Arnost Emanuel Silva Tarouca, is like a fairytale setting come true. Forests filled wit ...

Separated from the mainland of Mala Strana by the Certovka (Devil's Canal), leafy Kampa Island is a lovely place to spend your leisure time. The manmade island was the result of the narrow Certovka st ...

Located in Prague 7, Stromovka (place of trees) Park is the largest of its kind in the city of Prague. The history of Stromovka dates back to 1268, when Premysl Otakar II used Stromovka as the royal h ...

Nestled secretly in a hidden courtyard between Jungmannovo and Wenceslas Square, the Franciscan Garden, a true oasis, is the perfect place to escape the overwhelming crowds in Prague. You can get to t ...