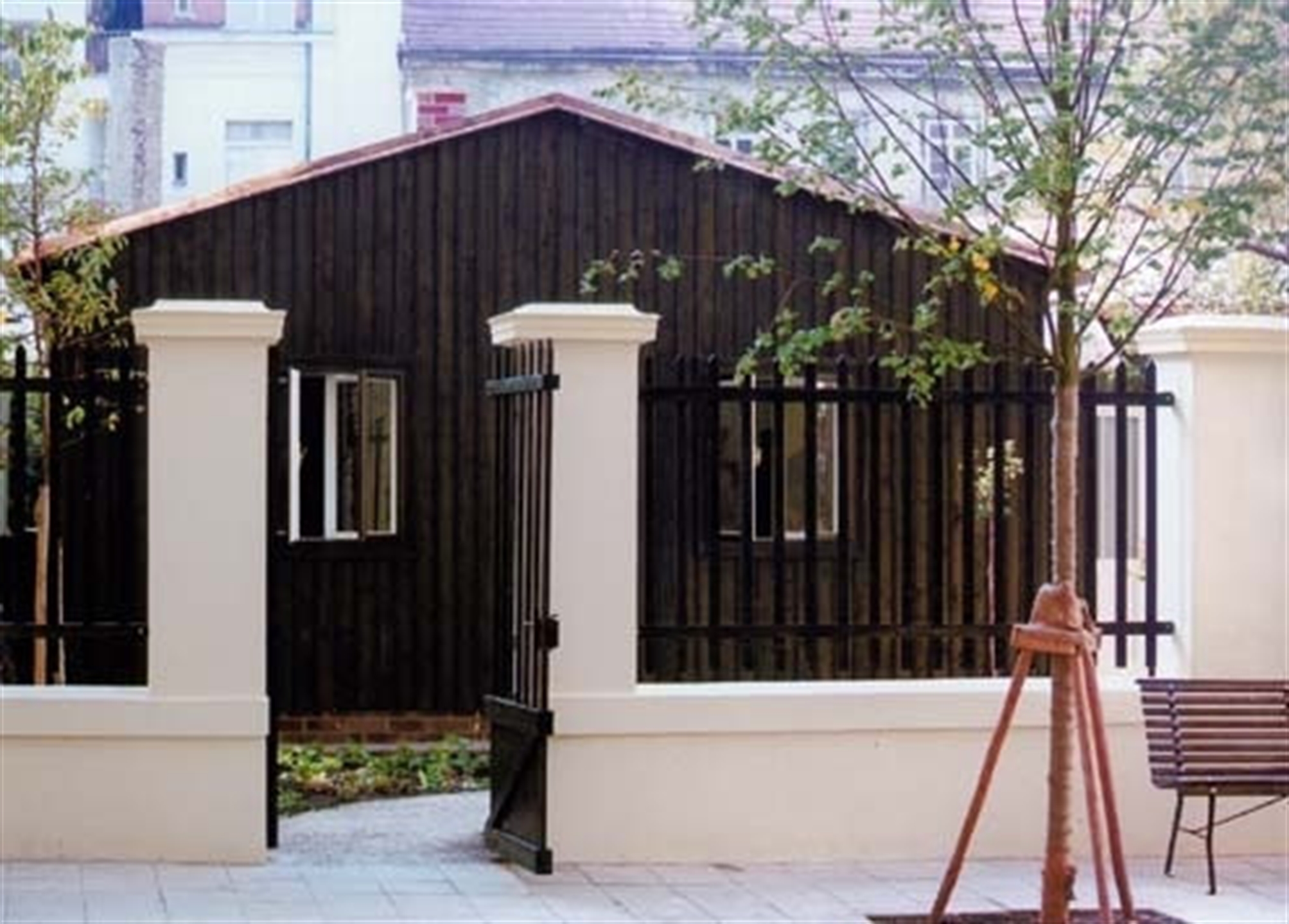 The Josef Sudek Studio in Prague's Újezd proudly bears the name of the Czech Republic's most renowned photographer, Josef Sudek (1896 – 1976). The studio building itself is a small wooden affair set in amidst an inspiring garden and has a total area of 61 m2. It was built at the end of the 19th century originally in the Prague quarter of Vinohrady, but the building was relocated to Újezd in 1901. The famous photographer Josef Sudek started using the studio in 1927 together with his sister and assistant, Božena Sudková. The studio played an important role in the photographer's life; not only was it the place where his company was once based, but the studio also became the subject of his many photographs – Sudek captured the studio from both inside and outside in every season of the year. In 1985 the studio was severely damaged by fire and so in 2000 its replica was built with the financial help of the PPF financial and investment group, whose subsidiary PPF Art operates the studio until this day. Nowadays, photography exhibitions of contemporary and late photographers take place in the Josef Sudek Studio. It is open every day except Monday, from 12 till 6 p.m. The admission is a symbolic CZK 10 and free for students of art schools.