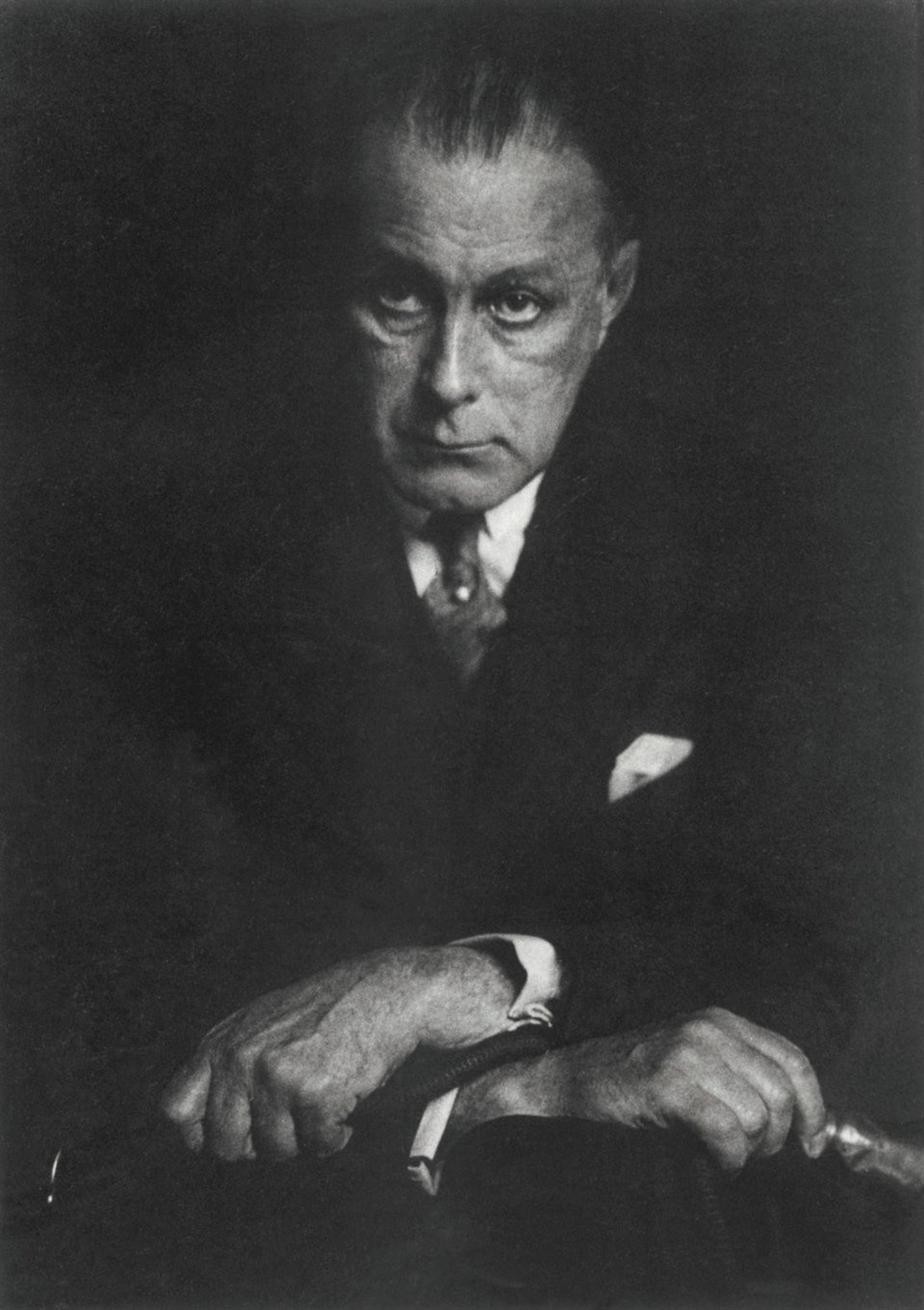 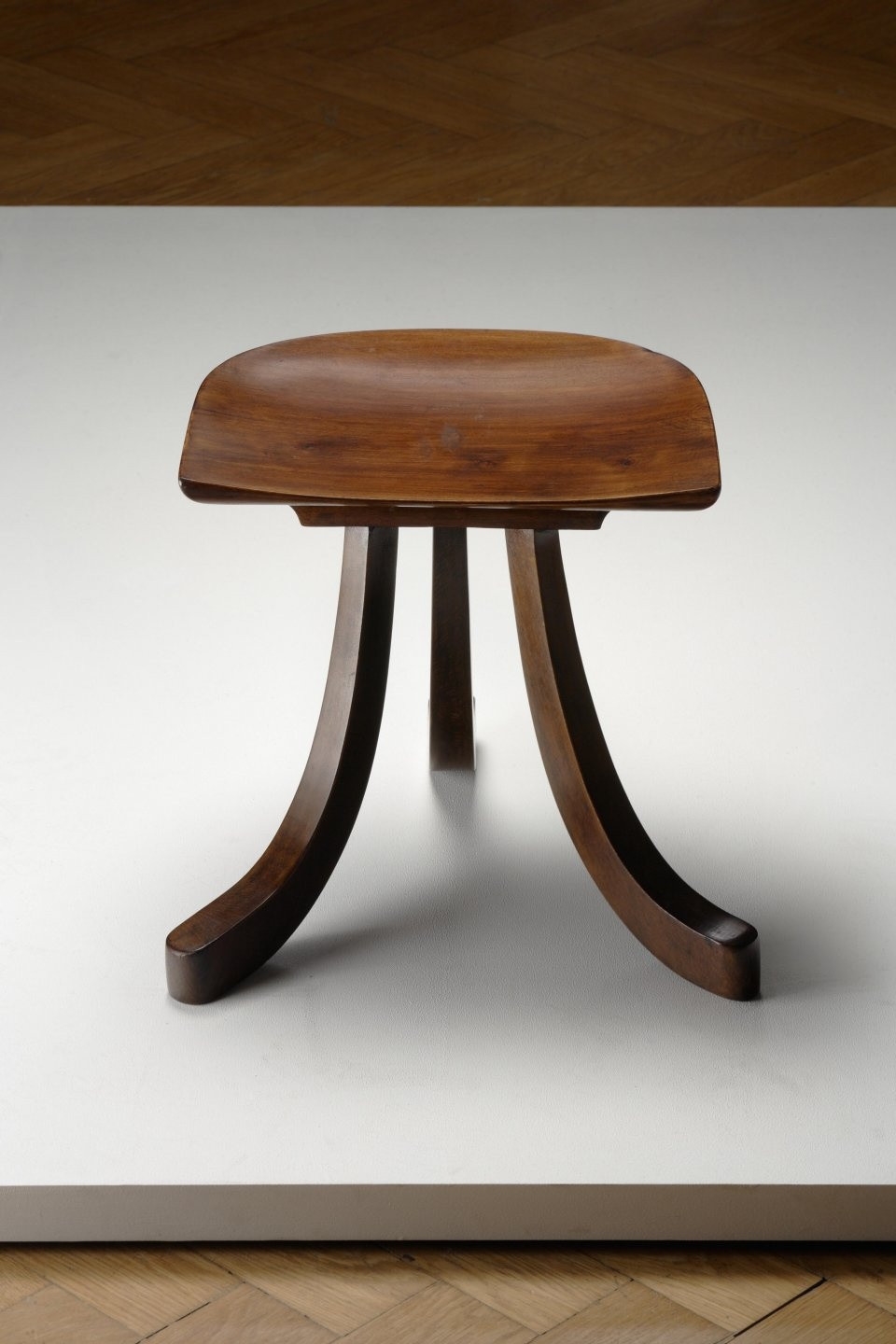 The Villa Müller was built between 1928 and 1930 according to the design of the great architect Adolf Loos, as a representative villa for the family of František Müller, a co-owner of a significant construction company. Architect Adolf Loos, who was born and raised in Brno, is one of the biggest names of modern architecture. The Villa Müller presents an absolute culmination of his original concept of space, the so-called Raumplan that represented a new spatial solution for individual rooms based not on an area divided into floors, but on various height levels according to their function and significance. This concept together with Loos' refusal of ornament as a sign of primitive culture was typical also for his other famous buildings including the Goldmann & Salatsch department store in Vienna and the house of the poet Tristan Tzara in Paris, and laid foundations to new modern architecture. The interior of the villa, whose furnishings were in many cases selected or designed by the architect himself, embodies a surprising harmony between modern functionalism and classic English style. In 1995 the Villa Müller was proclaimed a National Cultural Monument and in the same year it became a part of the Museum of the Capital City of Prague. Between 1997 and 2000 the villa underwent a meticulous reconstruction and was opened to the general public.