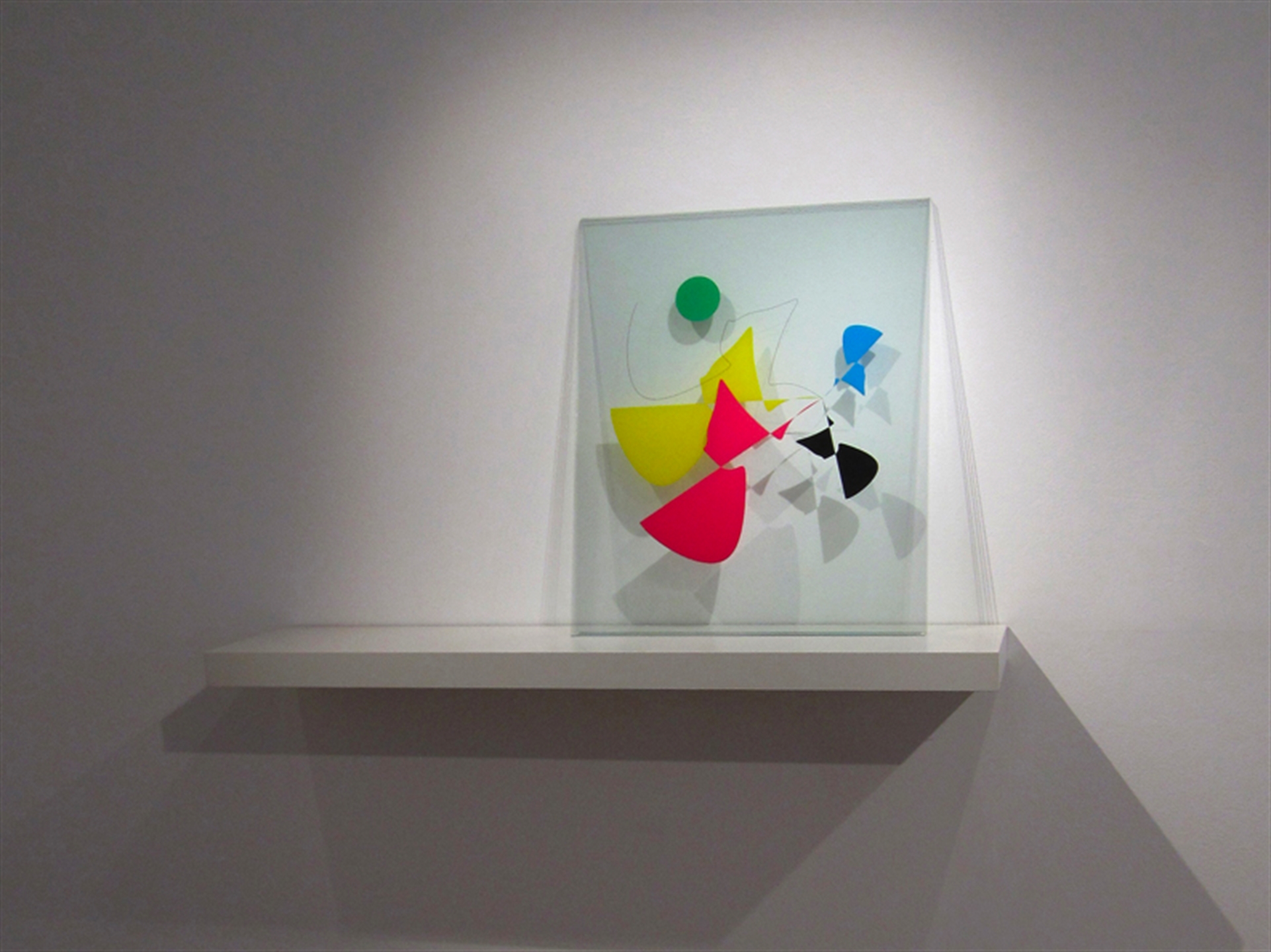 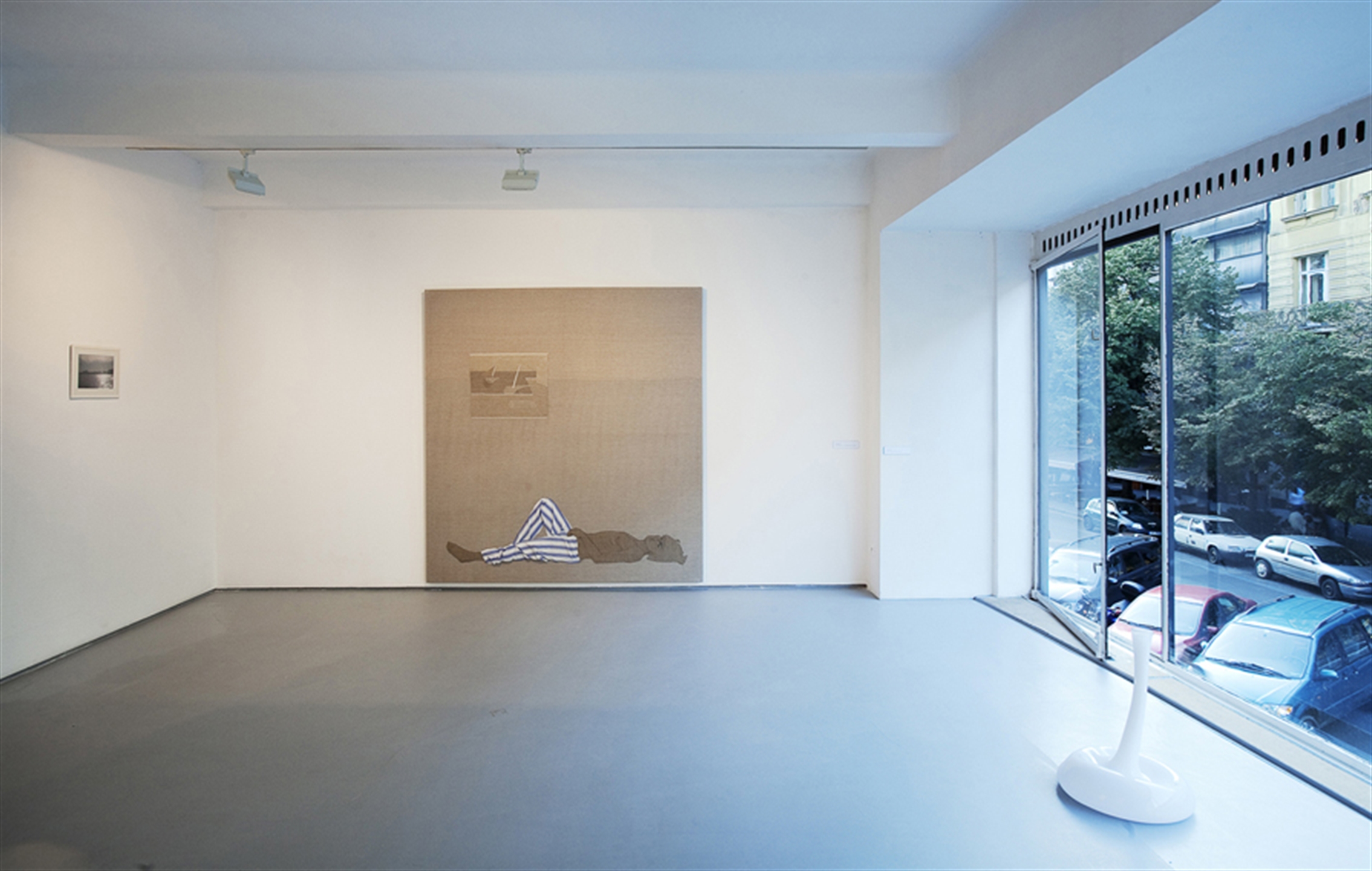 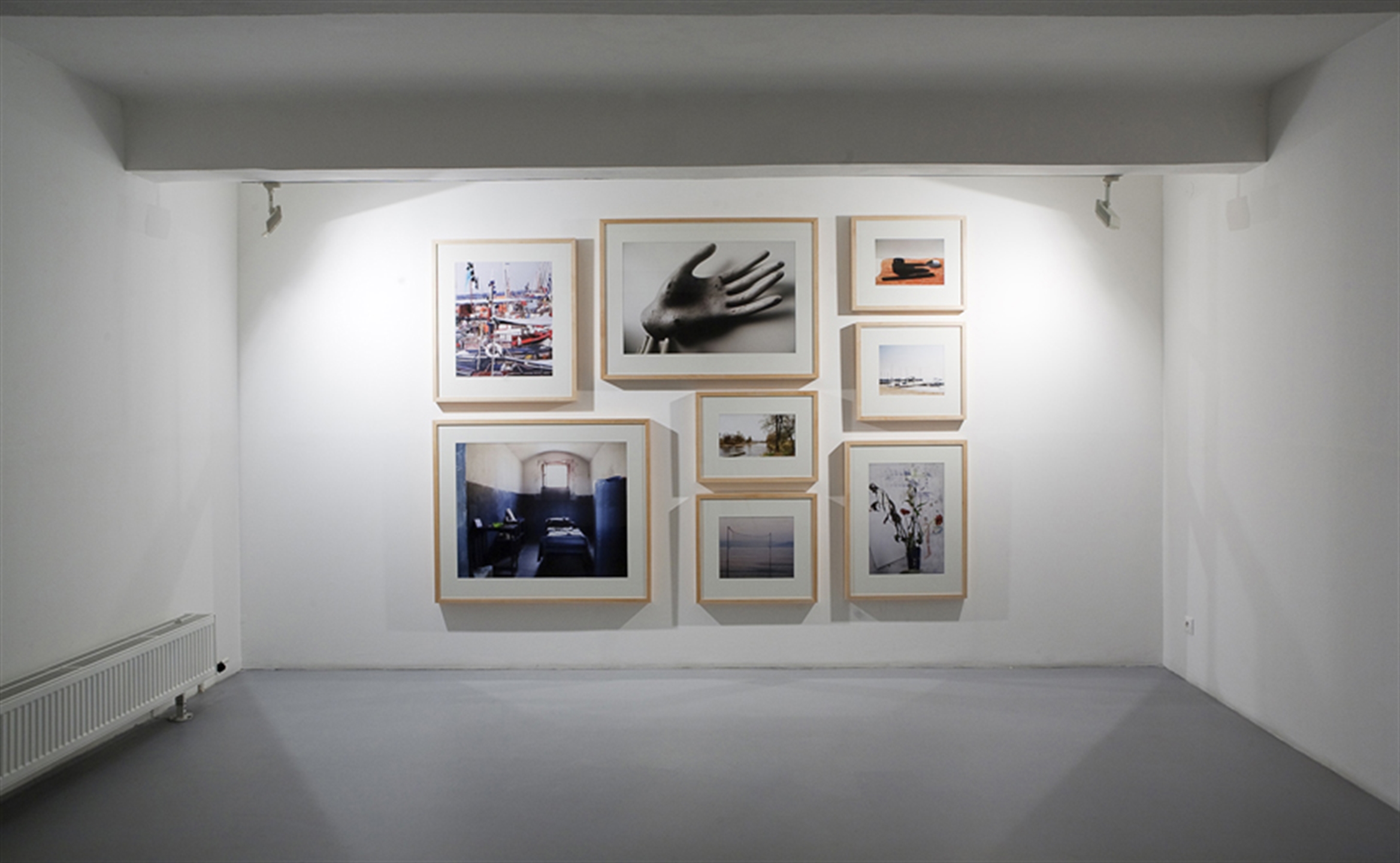 Located on bustling Narodni Street is the important Václava Špály Gallery, a private gallery that focuses on finding an understanding or link between contemporary art and the general public. This gallery goes back in history to 1957 when it was founded and named after the acclaimed and avant-garde 20th century Czech painter Václav Špála. The gallery held significant exhibitions during its so-called golden years from 1965 to 1970 when the art space was under the eye of Czech art theoretician and curator Jindřich Chalupecký. It was under Jindřich Chalupecký’s direction that the Václava Špály Gallery presented an exciting solo exhibition of Marcel Duchamp, a French/American artist known worldwide for his influential work in the art movements Dadaism and Surrealism. Jindřich Chalupecký attempted at this non-commercial gallery to awake a want and need for artwork from the general public with his Buy and Borrow a Painting or Sculpture program. In the 1970s Communist officials banned the curator from carrying out his art duties and the gallery was used for regime-approved art. After the fall of the Iron Curtain the gallery flourished under Jaroslav Krbůšek when he presented contemporary Czech artists to the public, some of these avant-garde talents were then awarded the first Jindřich Chalupecký Award for young artists. In 2002 the gallery was taken over by the Czech Art Endowment Fund who focused more on leasing the historic art space out than hosting exhibitions. The exhibition program of Václav Špála Gallery is now provided by PPF Art, belonging to the PPF Group. This company is also responsible for the operation of the Josef Sudek Studio in Prague. The gallery was completely renovated in 2007.