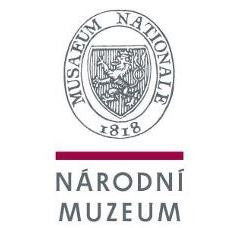 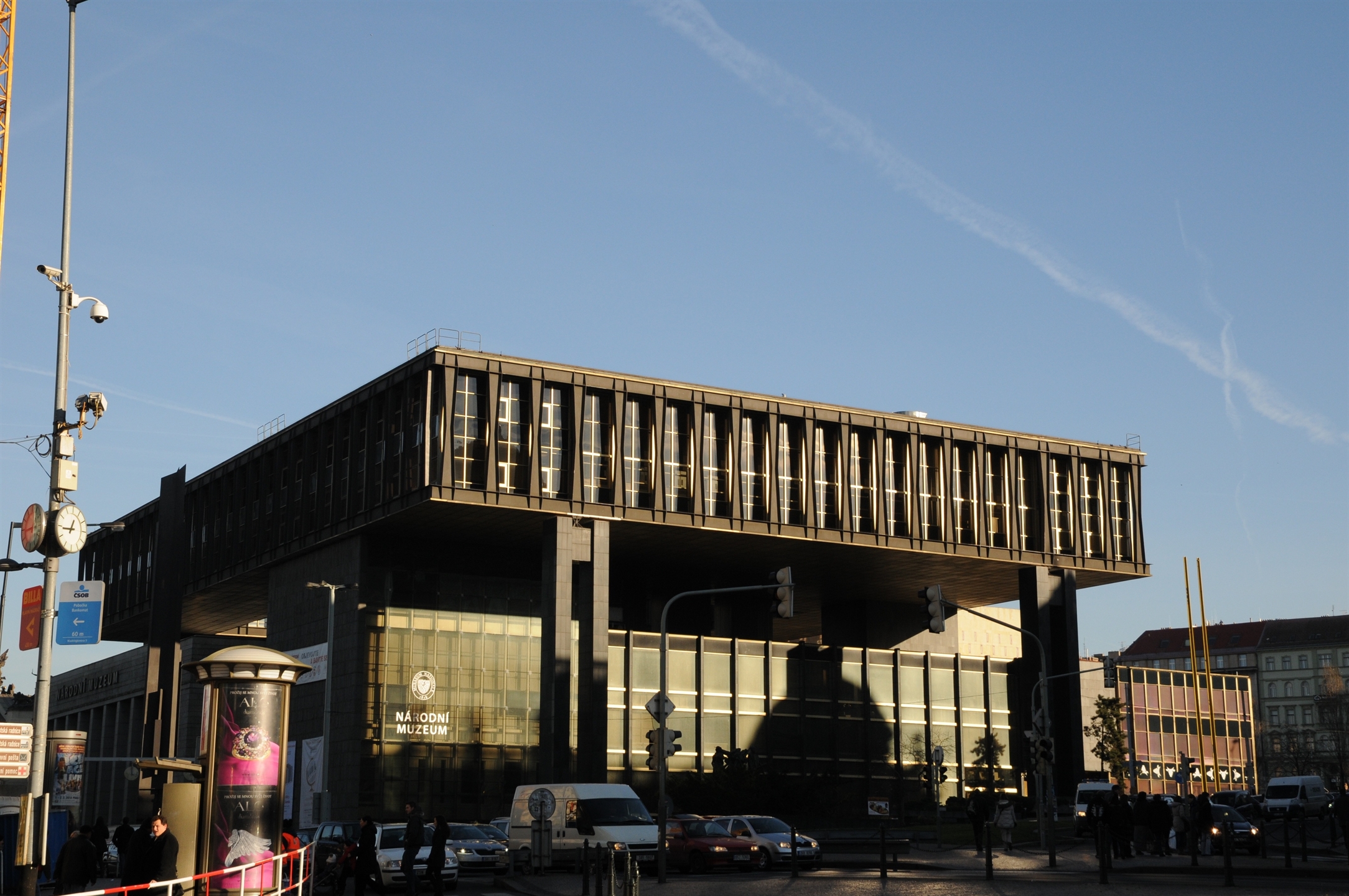 Perched at the top of Wenceslas Square next to the grand main building of the National Museum is the former Communist parliament building, now home to the new branch of the National Museum. This strange looking, even unattractive Communist era building resembles a giant black glass table that just so happened to sit on the building beneath. This Communist eyesore, loathed by many, loved by few was built after the old Exchange building was destroyed from 1966 – 1973. This glass monstrosity with its two giant pillars is still complete with nuclear shelters. The demands of the Velvet Revolution were accepted here in 1989 and the building was once home to Radio Free Europe who rented the location from former president Vaclav Havel for a very small fee per year (rumor has it that the fee was 1 CZK). Radio Free Europe has moved to a new location out of the city center and the building now belongs to the National Museum. The building houses temporary exhibitions and one can also tour the former parliament rooms plus experience a café finished with Communist era furniture.