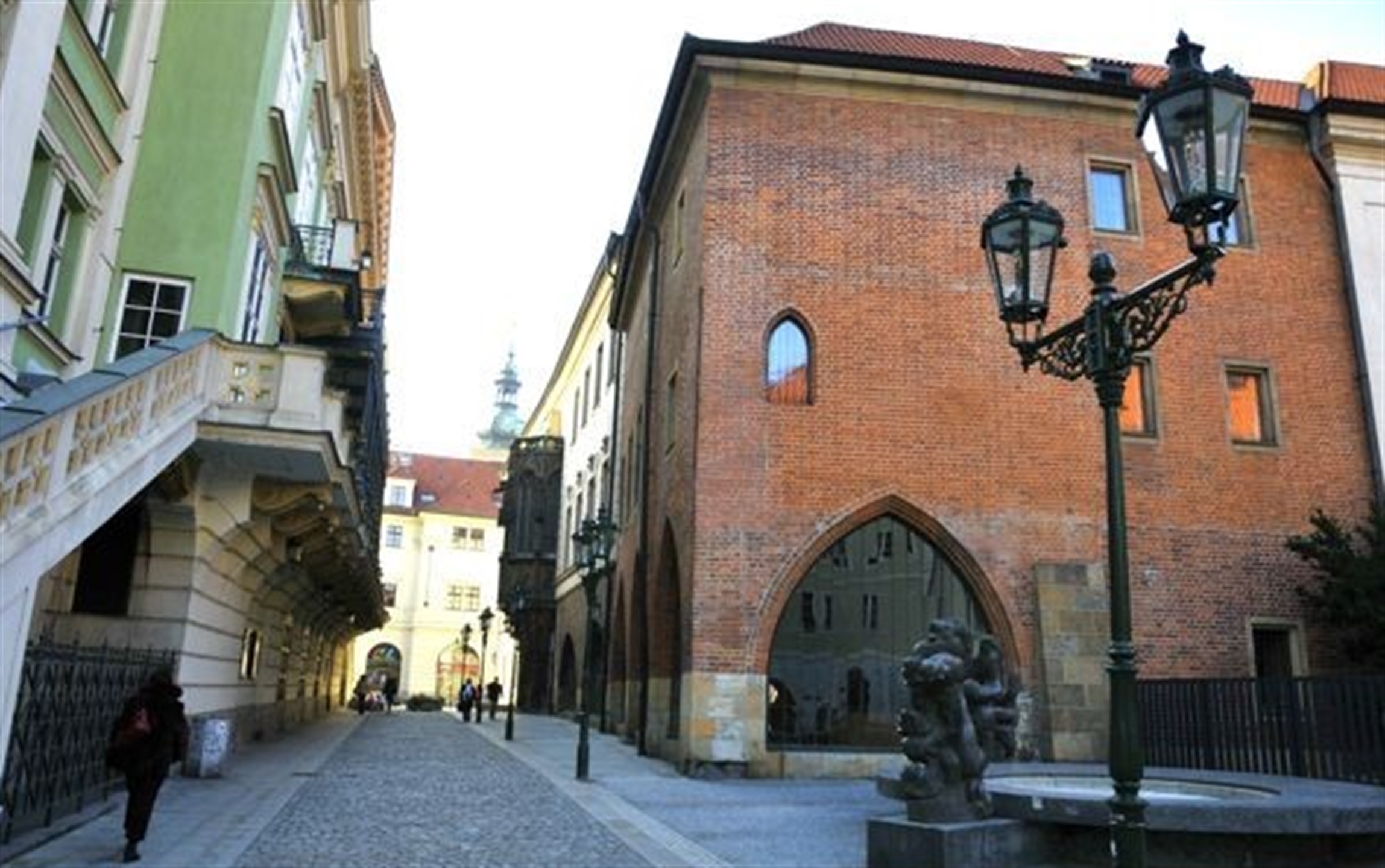 Beware of the tall Begging Skeleton! One of Prague’s tallest and friendliest ghosts just so happens to be a staggeringly tall skeleton! He haunts the area surrounding the Karolinum after dusk. He is not dangerous and is not interested in sober people, only those who are intoxicated, those of which he will beg money from. The sad story goes something like this: In the olden days the Karolinum was used as a medical faculty where a very tall very elegant young man named Vincenc worked. One old anatomy professor was enthralled with the young man’s body and told him that he would make a wonderful addition to his collection of skeletons. The young man, who was poor, suggested that the professor purchase his skeleton and the doctor agreed wholeheartedly and paid him a pretty penny. Unfortunately the young man used his gold to gamble and drink and ended up in a bar fight with other drunk fellows who killed him. Nowadays the Skeleton walks the streets in the environs of the Karolinum begging for money from drunken people so he can purchase his freedom from the professor.

The Golem of Prague

One of the city’s most popular legends is the story of the Golem of Prague. During the reign of Rudolf II, Rabbi Judah Loew created the golem to protect the Jewish quarter of the city and its ci ...

In the magical labyrinth of Old Town in the city of Prague there once was an elegant Templar Knight who rode a graceful and noble white horse. Nowadays this grand Knight is one of Prague’s best- ...

In the Old Town district of Prague you will find a monument to the Iron Man. The Iron Man is a true ghost of Prague and one of the only ghosts in the world to have a monument built for him! The name o ...

The mythical founder of the city of Prague and the Czech people as a whole, Libuše belonged to the Přemyslid dynasty. Libuše founded Prague in the 8th century when she stood at the mighty fortress of ...