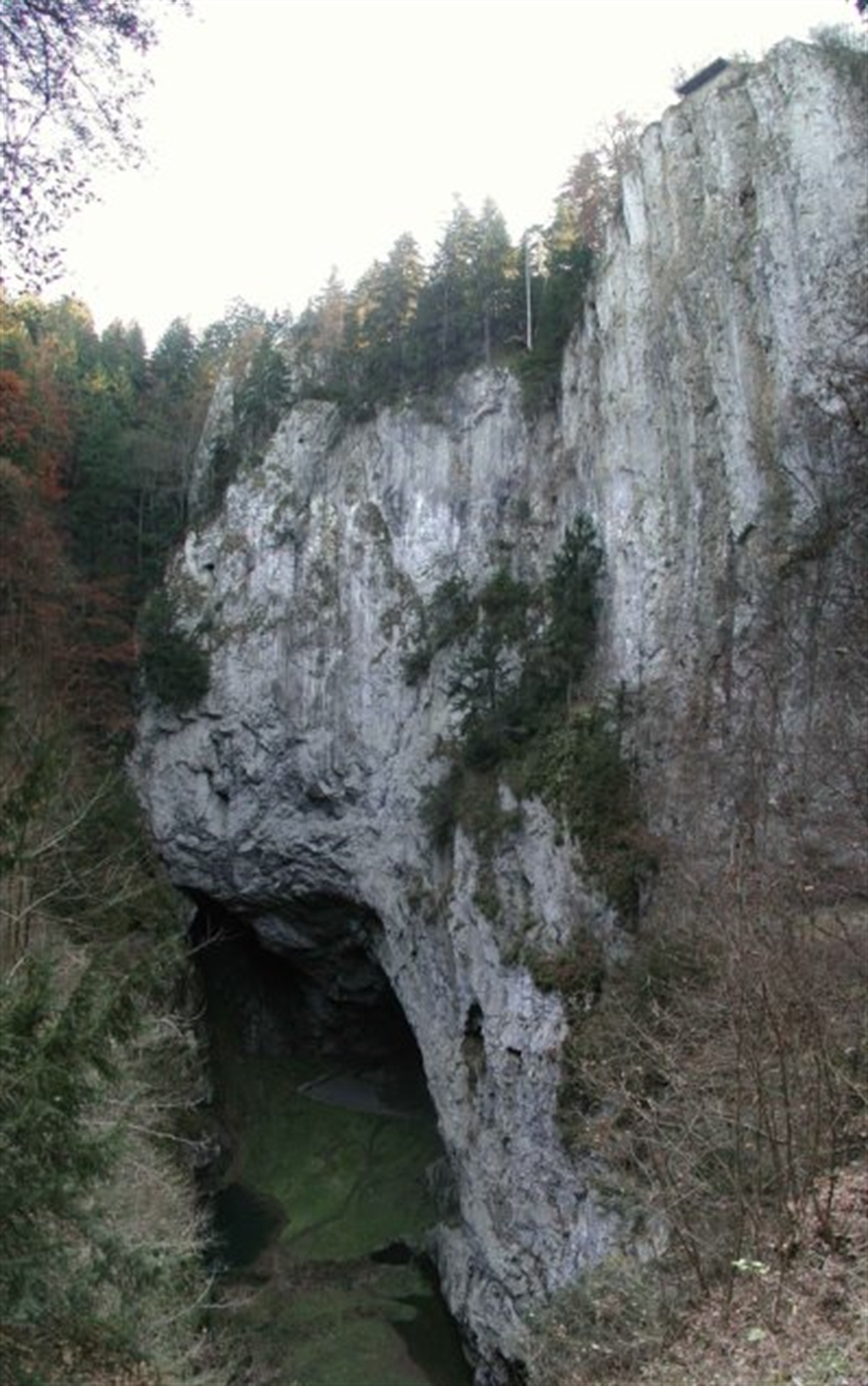 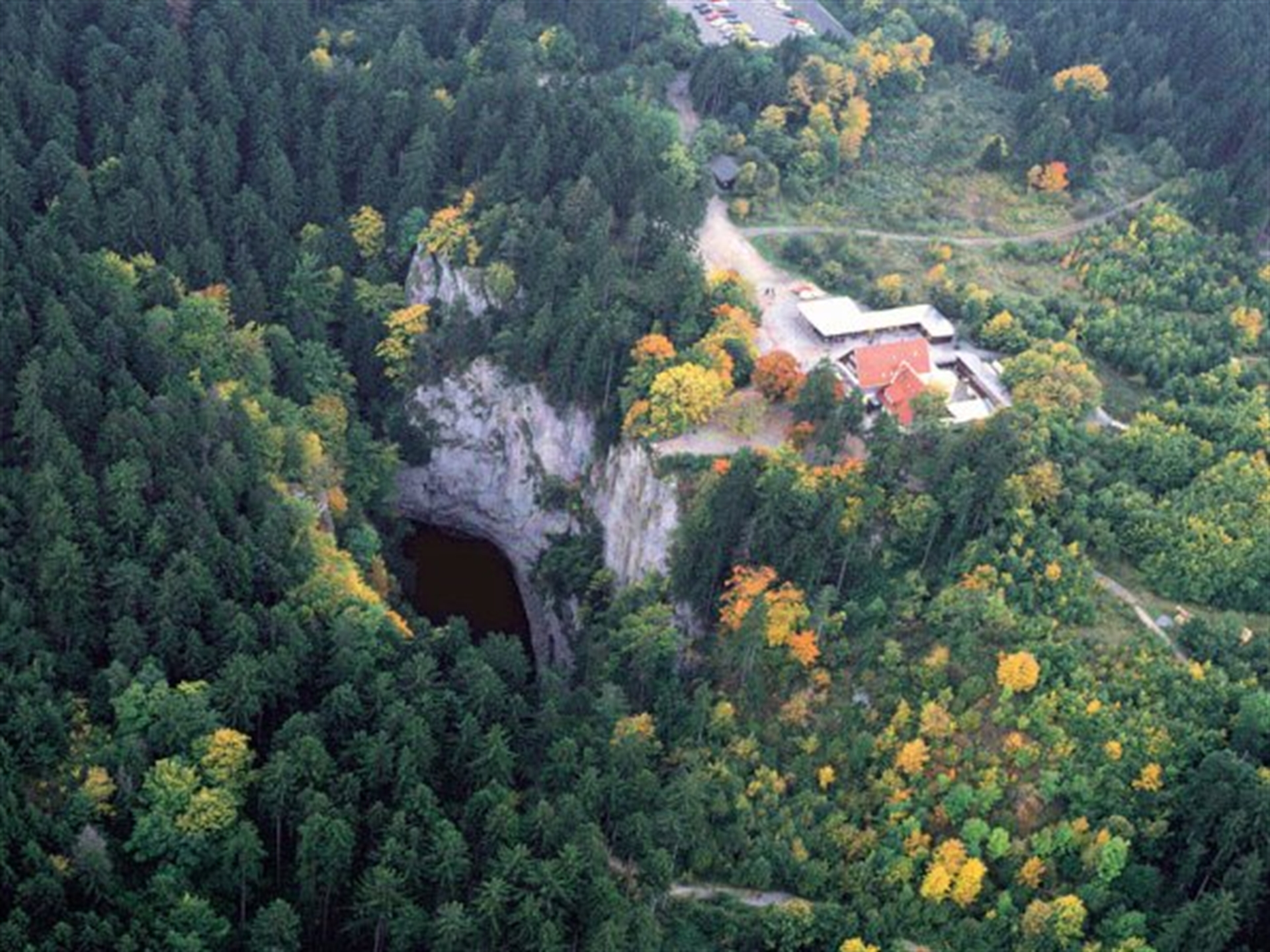 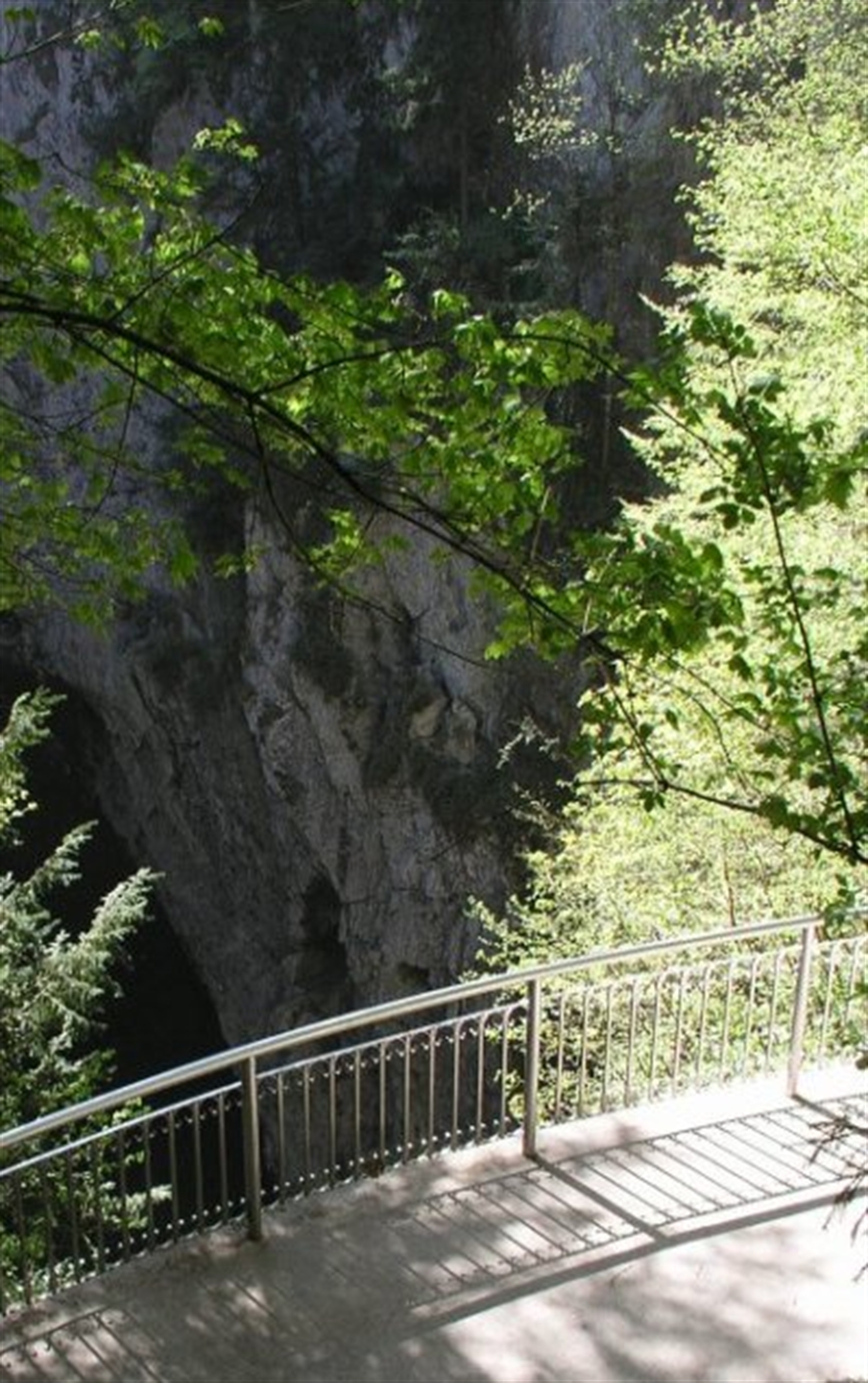 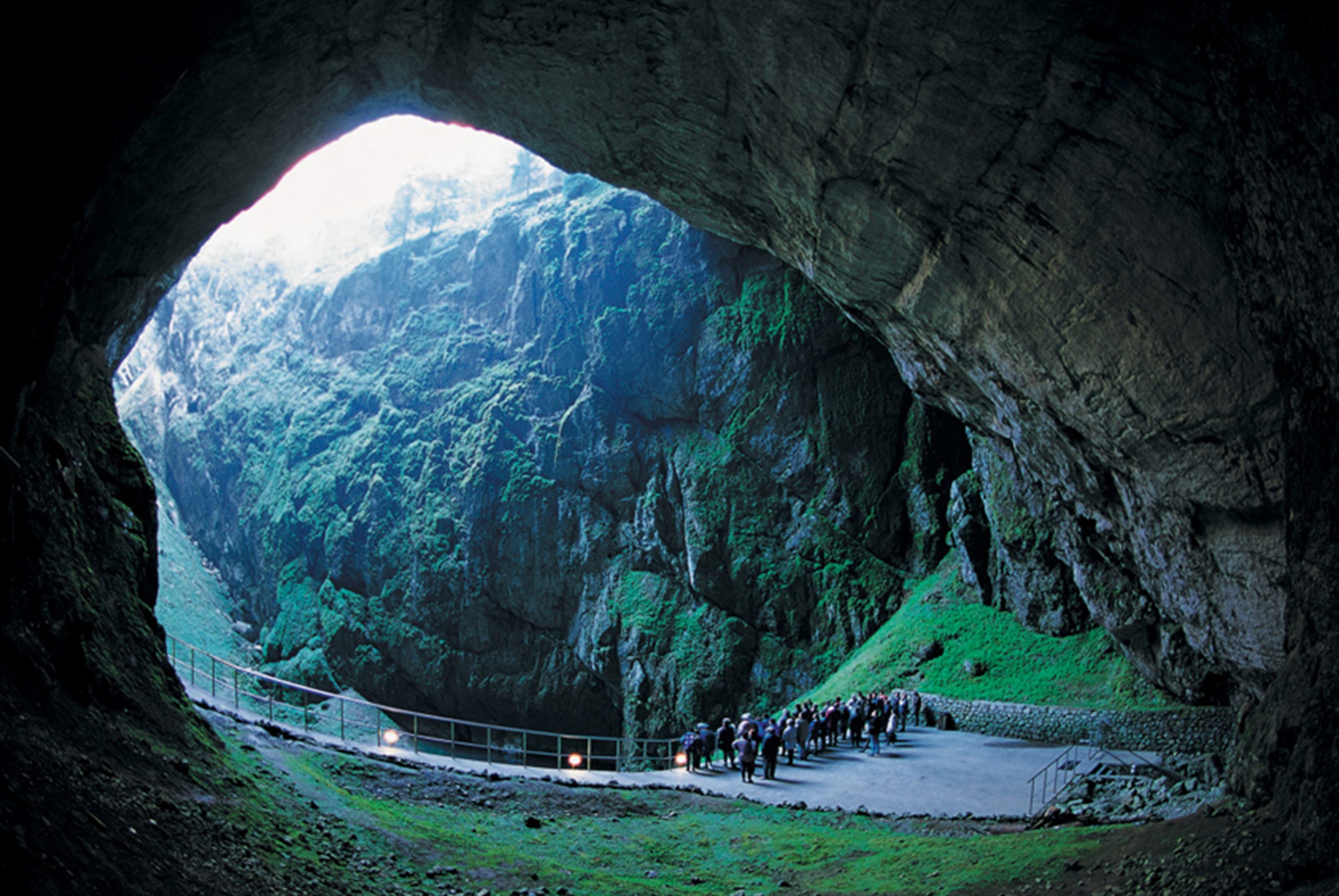 The legendary Macocha Abyss is located north of Brno in the area of the Moravian Karst (Moravský Kras) and is over 138 meters deep, which makes it the deepest abyss of its kind in the Czech Republic. The abyss was created by a collapse of the ceiling of a large cave and its bottom, where the Punkva Creek flows through the Punkva Caves. The Macocha Abyss can be viewed from two catwalks offering superb views which were both built towards the end of the 19th century. The upper bridge dates back to 1882 and is located at the very edge of the abyss while the lower catwalk, built in 1899, offers a unique view of the abyss bottom since it is located just 92 meters above it. Macocha, the extraordinary name of the abyss translates as “stepmother” and roots in a 17th century legend, according to which an evil stepmother threw her stepson into the abyss and subsequently – in the terror over her terrible deed – jumped into it herself. The boy, however, claims the legend, unlike his stepmother got caught on one of the bushes at the edge of the abyss and was later – chilly and terrified – saved. You can get to the Macocha Abyss either by car (there is a parking lot by the upper catwalk or in Skalní Mlýn). We recommend to combine your trip to Macocha with a visit to Punkva Caves as well as to other natural attractions of the Moravian Karst.