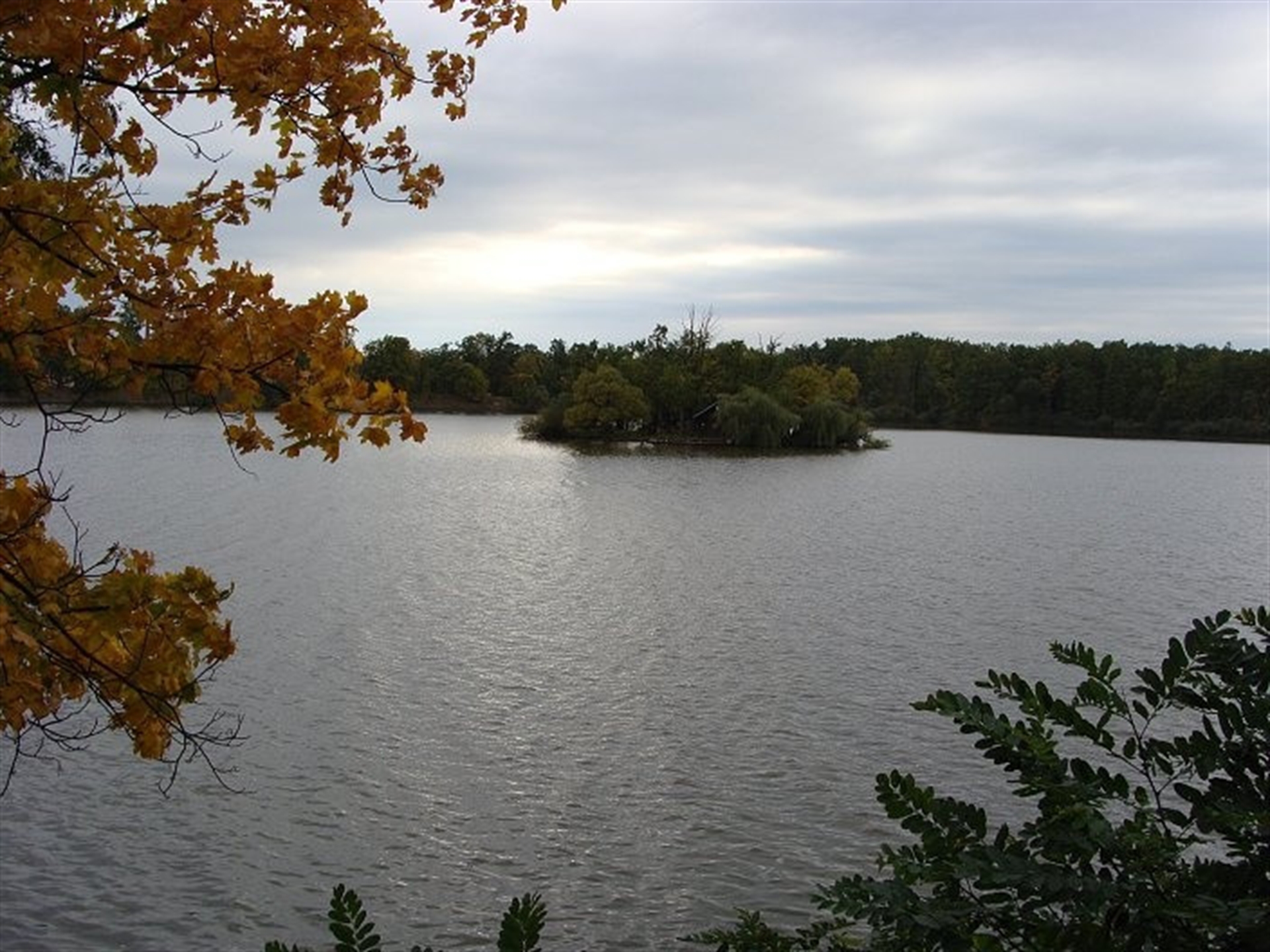 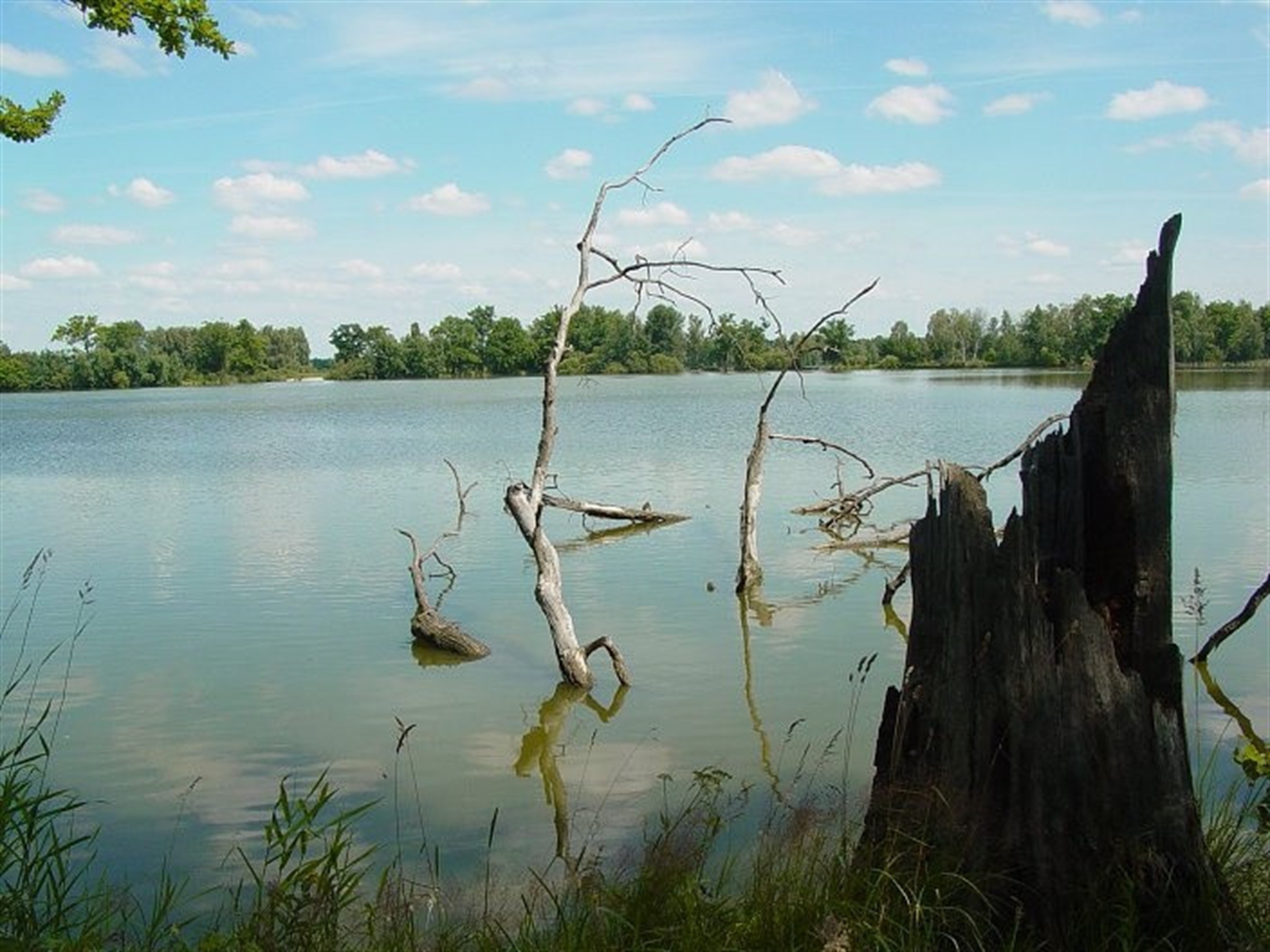 In South Bohemia in the vicinity of the town of Třeboň there is a pond area that is unique by European standards with a history of more than 6 centuries, and that was nominated for the UNESCO World Heritage List. The current character of the Třeboň pond-complex is a result of sensitive changes to the landscape performed by our ancestors that started back in the 12th century and thanks to which what was once swampland was changed into a system of ponds of high economic significance. The unique Třeboň area landscape has become an important nesting site as well as a migration layover of many species of water birds (including the protected sea eagle) and features, especially in the peatbogs, a rich variety of species of swamp and water fauna and flora. The first Třeboň ponds were built during the reign of Charles IV and there were around 20 ponds by 1450. The golden age of pond-building was the period from the mid-15th century to the beginning of the 30-Year War, during which the credits for pond-building went to Štěpánek Netolický, the author the so called Golden Gutter, Mikuláš Ruthard from Malešov and Jakub Krčín from Jelčany, who built the large Rožmberk and Svět ponds, as well as the benefactor and sponsor of pond-building, Peter IV from Rožmberk. We recommend combining your visit of the Třeboň pond area with some sightseeing and perhaps a lunch of fresh fish in the gorgeous Třeboň historical town center dominated by a Renaissance chateau and a Gothic monastery or with a trip to other cultural monuments or natural attractions and wonders of South Bohemia.